5 Incredible Biopics On Netflix That You Can’t Miss

One of the most complicated genres of film to create are biopics. Recreating someone’s life in a way that resonates and entertains a million-plus audience is no easy feat. Below you’ll find a list of five of our favorite biopics, now available on Netflix!

We all know the famous (or infamous) Howard Stern – the American radio and TV personality that is known for his crass and unfiltered style. In his biopic, “Private Parts”, now available on Netflix, Stern plays the role of himself, portraying how he went from awkward teen to one of the most known radio personalities in the US. Even though the film is from 1997, it is still highly entertaining and, actually, oddly sweet. However, in keeping with the spirit of the great Stern, it’s not a film for those who get offended easily. 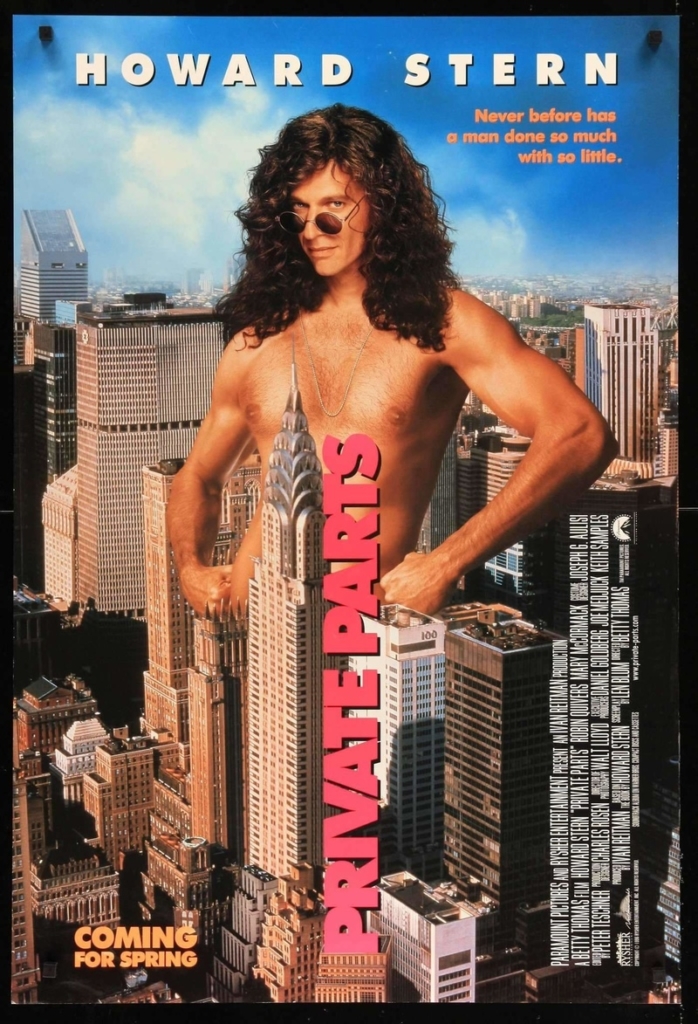 Four years after Steve Jobs passed away, Aaron Sorkin (The Social Network, Newsroom, The West Wing) wrote a fantastic biopic about the man that made history. There have been countless books, documentaries, and films about Jobs’ life, but what’s interesting about this one, is that it follows this savant during three critical phases of his career. 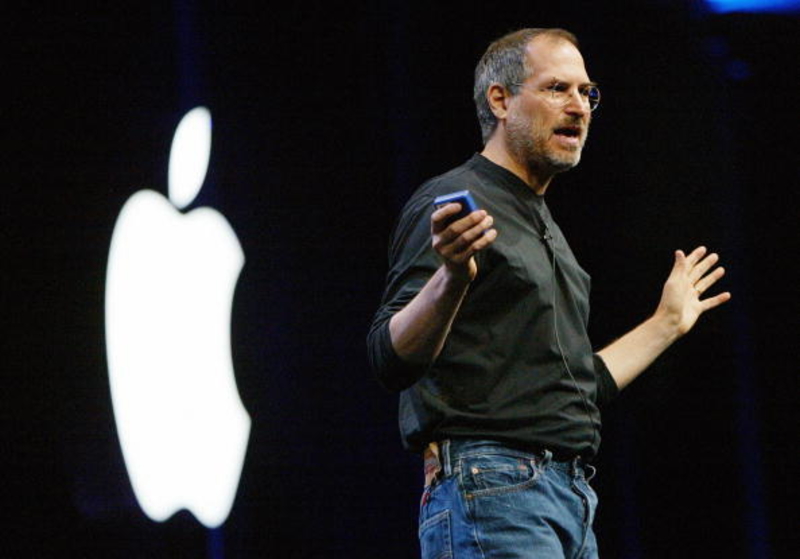 The first is when he first released the ground-breaking Apple Macintosh, NeXT computer, and the iMac. Steve Jobs is played by Michael Fassbender, who is an acting genius in his own right. Danny Boyle’s direction and Sorkin’s unique writing make this a gripping biographical film.

This emotional biopic about one of music history’s most adored men is one of the best coming-of-age films you will ever see. Whether you’re a Beatle fanatic, a music buff, or simply interested in investing 98 minutes of your life in a worthy cinematic experience, “Nowhere Boy” is sure to guarantee a wonderful time. This biopic, directed by Sam Taylor-Wood, focuses on Lennon’s younger years, and his struggles in adolescence. The Beatle is played by Aaron Taylor-Johnson (Kick-Ass, The Illusionist, The Avengers), who does a wonderful job at capturing Lennon’s character. 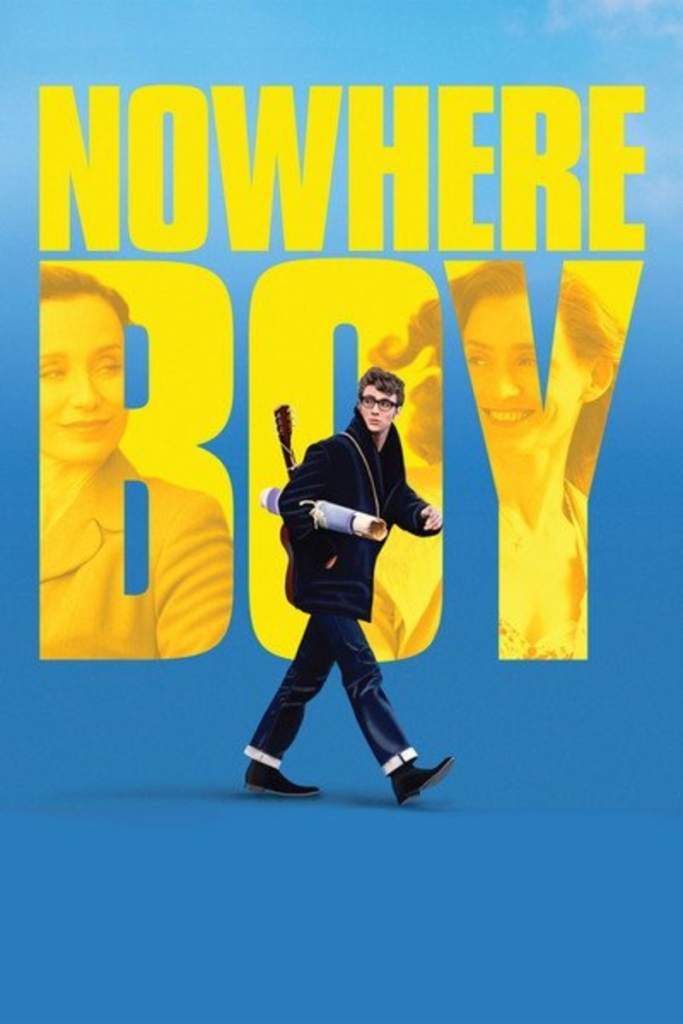 Specifically, the film takes a look at John Lennon’s relationship with his mother, Julia Lennon, who died in 1958, when John was 18 years old. The famous Beatles’ song, “Julia”, is an homage to his mother, which he wrote a few years after her death. When John was young, he went to live with his Aunt Mimi, whom he saw as a mother.

“Capote” is simply a brilliant film, so we definitely recommend you look it up and press “play” next time you log into Netflix. The biopic follows the life of novelist Truman Capote, and how he came to write one of his most famous books, “In Cold Blood”. Capote is played by the incomparable Phillip Seymour Hoffman, who does an impeccable job at playing the flamboyant Capote. 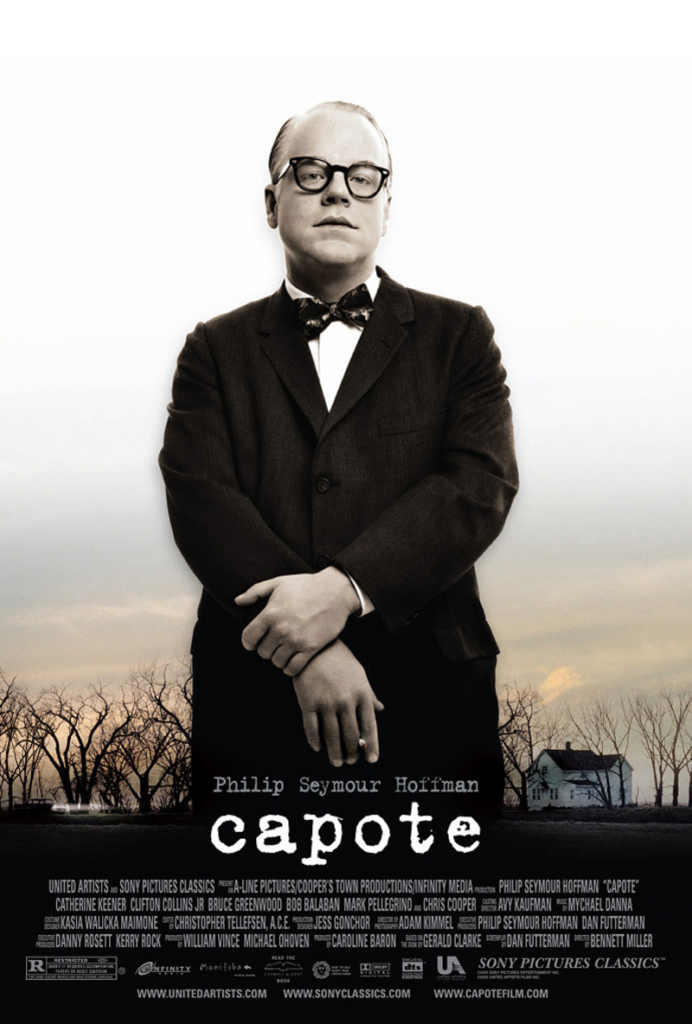 It is a passionate drama that sucks you in from the very first few minutes and explores existential matters of art, morality, love, and ethics.  The ironic thing is, even though ‘In Cold Blood’ brought him unimaginable fame, it was the story behind it that ultimately destroyed him and brought on his death.

In the mood for a music biopic? Go to Netflix right now and stream ‘Love & Mercy’. You won’t regret it. The Beach Boys were one of the most loved bands of the 1960s. Their unique, multi-layered and beautiful musical style drove fans crazy, and with good reason. Their 1966 album, “Pet Sounds,” is one of the most heard albums in music history, making The Times list of ‘The 100 Best Albums of All Time’. And Brian Wilson was one of the masterminds behind it. ‘Love & Mercy’ is a one-of-a-kind biopic directed by Bill Pohlad, is an intimate portrait of Wilson’s roller-coaster life, showing the tragic, the devastating, the happy, the crazy, and the unforgettable stories that shaped his life. John Cusack plays Wilson in the 1980s, and rising star genius Paul Dano plays a younger Wilson in the 1960s. 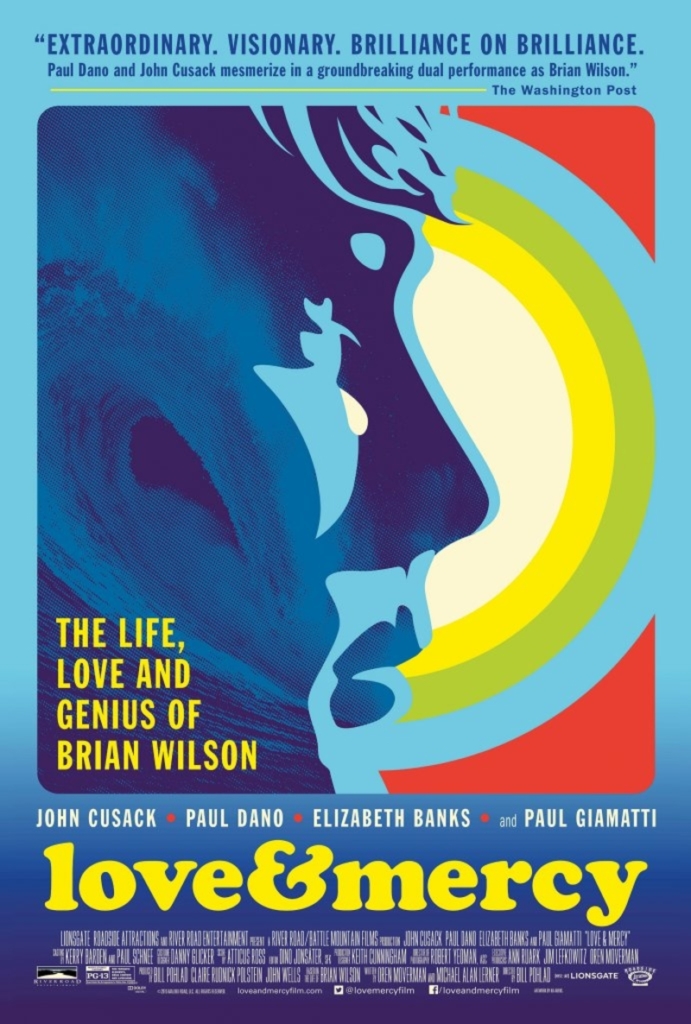