5 Celebrities Who Established a Close Bond With Their Fans

Celebrities live a pretty eventful life, and one would think that spending time with their fans would be impossible, but these five down-to-earth personalities prove otherwise.

Taylor Swift Made A Surprising Gift to a College Student

Taylor Swift is one of the most famous stars to date. With her busy schedule, one would think that a certain Rebekah Bortniker would never catch her attention. Her video dedication for Taylor and her squad to the theme song of Friends in 2015, prompted the ‘Reputation’ singer to give her a little something to brighten up her day.

To start things off, Swift made her an honorary member of her squad and sent her a package including a necklace that belonged to the singer, an art piece she made, a Polaroid of her making the piece and a $1,989 check to help her pay off student loans.

Mila Kunis Attends the Ball With an American Hero

Veterans are honored and receive gratitude every time they are recognized, but not all of them gets to dine with the ethereal Mila Kunis. It was made possible when Sgt. Scott Moore posted a Youtube video of him asking the superstar to a dance. He said in the video, “Hey, Mila. It’s Sgt. Moore, but you can call me Scott. I just want to take a moment out of my day to invite you to the Marine Corps Ball on Nov. 18 [2011] in Greenville, N.C., with yours truly.” The actress accepted the invitation and made Afghanistan war survivors happy even for just one night. 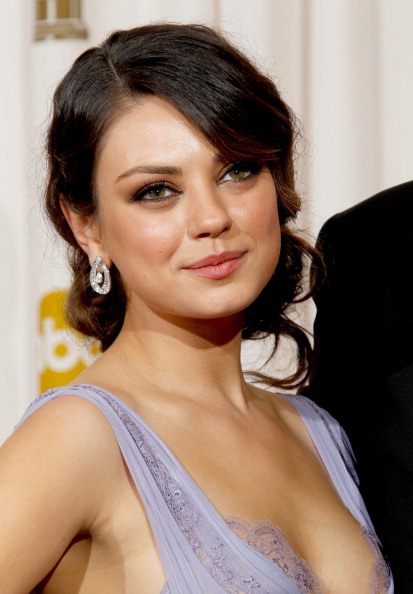 Miley Cyrus Brings a Struggling Friend Into Her Inner Circle

Miley Cyrus made a shocking and heartwarming gesture when she let her friend Jesse Helt accept her MTV Video Of The Year award for “Wrecking ball.” Cyrus made friends with Helt way back when she paid a visit to the LA Homeless shelter named, My Friend’s Place. Helter said as he accepted the award that he was doing it on behalf of the 1.6 million homeless and runaway youth in the US who are lost, starving and scared for their lives right now. 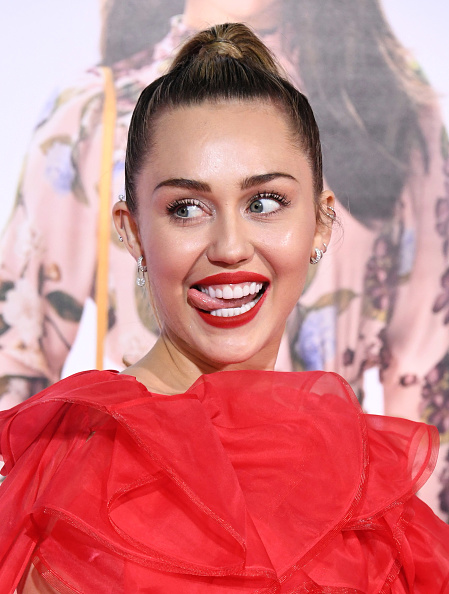 One Fan Brings Dwayne Wade From Miami Heat to Prom

Dwyane Wade accepted an invite of Miami Heat fan Nicole Muxo to her senior prom night. Initially, the basketball star declined the offer due to a conflicting schedule but was able to make it last minute. Wade called to tell her goodnight; the girl thought the athlete couldn’t come but would be surprised as Wade showed up in front of her doorstep.

Ed Sheeran Gets Married To A Fan

Ed Sheeran is known to have helped his fans propose, but it came to a point when he accepted a marriage proposal from his fan, Katie Papworth. She was terminally ill at the time, and in a bid to fulfill her dying wish, Sheeran planned a ceremony before she passed away. 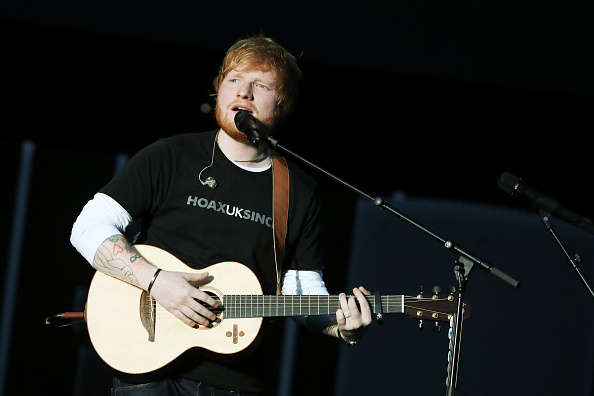