5 TV Shows That Make Us Want to Travel

Watching our favorite television shows often makes us feel a wide variety of sensations. Whether we’re envious of the fact that the main character seems to be wearing different clothing every episode, or we’re feeling angry that our favorite protagonist is getting cheated on right under their nose, there is an emotion felt in almost every series we watch. Something we never thought we would feel while watching television is the sudden urge to travel. From fantasy to a food docu-series – these shows manage to add new destinations to our travel bucket list!

Portland, home to food trucks, beer festivals, and all of our favorite bands got its television show. “Portlandia,” starring Fred Armisen and Carrie Brownstein, takes the city’s peculiarities and harmlessly turns them into a satire, pushing everything to an extreme. Underneath the comedy, there is a genuine love for Portland, one that makes us want to visit the city (and possibly never leave). 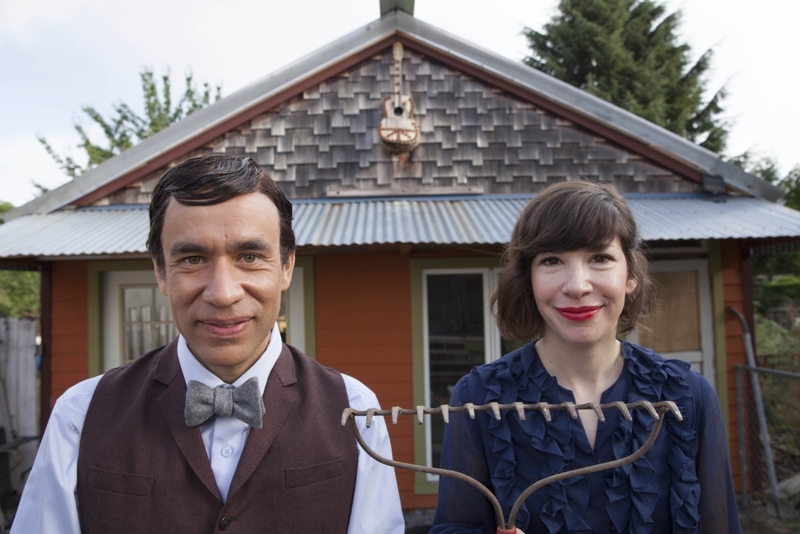 Everyone’s new Netflix obsession is the British-Spanish mystery thriller, “White Lines,” created by “Money Heist”’s Alex Pena. While there’s no doubt that the plot itself is dramatic and thrilling, there’s something about the Ibizan sunsets and view that makes us want to hop on a plane and travel. We’ll be visiting the White Isle sooner rather than later!

Anne With An E

Based on the novel everyone knows, “Anne of the Green Gables,” “Anne With an E,” is a period drama that follows a young woman as she goes about her remarkable life. The show was mostly filmed in Canada and featured some of the most beautiful landscapes the world offers. If you’re an adventurer, this show will make you want to step out and explore the nearest forest.

Anthony Bourdain’s travel docu-series, in which the late, great celebrity chef visits places like Singapore, Sweden and, Saudi Arabia, is a show that’s bound to have you feeling wanderlust. Bourdain takes in the culture, citizens, and most importantly, the local cuisine. The chef manages to remind us that when we’re traveling, we should aim to be travelers rather than tourists.

Unless you’ve been living under a rock, there’s a chance you’ve already watched (and rewatched) “Game of Thrones.” Once you’ve had enough of the bloodshed and weird family ties, you’ll start to notice the show was shot in some pretty spectacular locations. “Game of Thrones” was filmed in Ireland and Croatia, and since we’ve seen the show, the two countries made it straight to our travel bucket list. 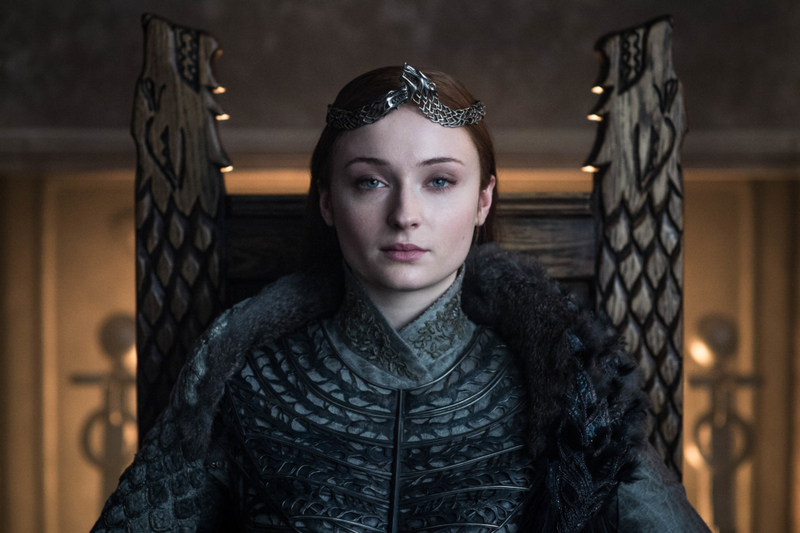