May 2, 2022 | Ella Julius
Share on Facebook
As the world waited for Beyoncé to debut her long-awaited visual album, based on “The Lion King,” Adele (who was waiting for the premiere herself) had something of her own to showcase to the world. The ultimate Queen B fan posted an image on her Instagram with the caption, “Thank you, Queen, for always making us all feel so loved through your art.” Adele, as we have grown to know and love, was almost unrecognizable. Last year, the singer started her weight loss journey, and the results have been the talk of the town ever since.

Like many stars, Adele’s physical appearance has been at the center of attention since she achieved stardom. She’s received criticism for her weight since the beginning, from her fuller self to her new slimmed-down look, it seems like Adele can’t catch a break. Amid the backlash, her ex-personal trainer stepped in to defend her. He said that it’s sadly too familiar these days that his clients are criticized for achieving their goals, which is more about improving health and fitness, before anything else. 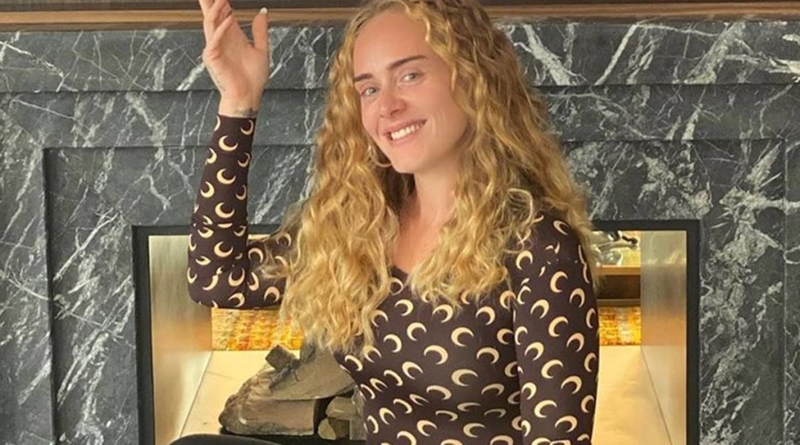 Health Above Everything Else

In a lengthy Instagram post, Adele’s trainer, Pete, wrote that “working with Adele through many highs and lows, she always marched to the beat of her drum on her terms.” Moreover, the trainer wrote that losing this much weight was never the singer’s intention. It was about getting healthy post-pregnancy and post-surgery. As she started training and started making better food choices, she lost a significant amount of weight, and people began to notice.

When you’re voice (and name) is one of the most famous in the world, you’re bound to be the center of attention. People are always going to love to hate you and hate to love you, and yet, this doesn’t seem to bother Adele at all. She’s going to continue putting herself first, and we’re going to love her and support her in every decision she makes! 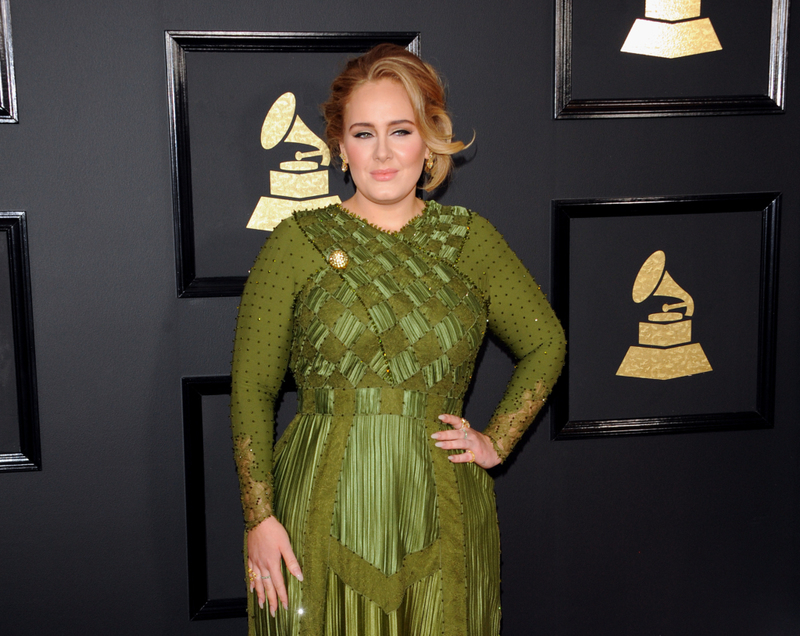