Goodyear introduced Tiempo to the world in 1977; it was the first tire they marketed as perfect for all seasons. The people love the alluring and straightforward idea because it meant less work and effort to change tires every time snow starts to fall. It skyrocketed company sales that their competitors tried to keep up by copying. Today, 97.5 percent of tire sales come from the all-season tire. The question is, does it work? While it offers durability to its users, these tires are perfect only for warmer days but not for cold snow. It’s for the reason that it lacks traction that a dedicated snow tire has. 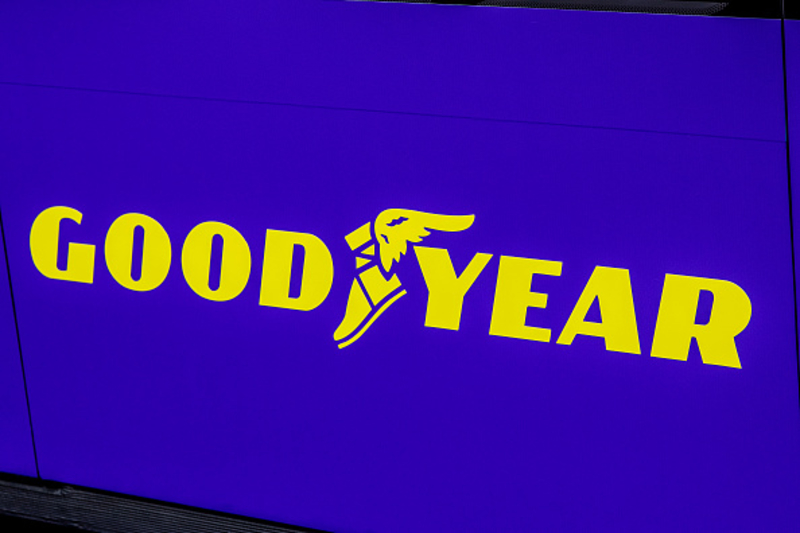 Experts tested a bunch of all-season tires along the roads of Minnesota where the nation’s harshest conditions lie during the cold months. Together with the all-wheel drive mode, they drove around their trucks to see if the claims are true. The verdict? It’s true that all-wheel drive improves winter performance; it doesn’t help a stop or a car turn. The added way also complicates things a little bit more.

Baudette, Minnesota is so cold that people call it the Ice Box. The frosty weather made it an ideal place to develop a sprawling Automotive Enviro Testing facility that specializes in frigid-weather testing for massive auto manufacturers. The facility makes use of five-month worth of unlimited snow and ice surfaces because of the long winter here. 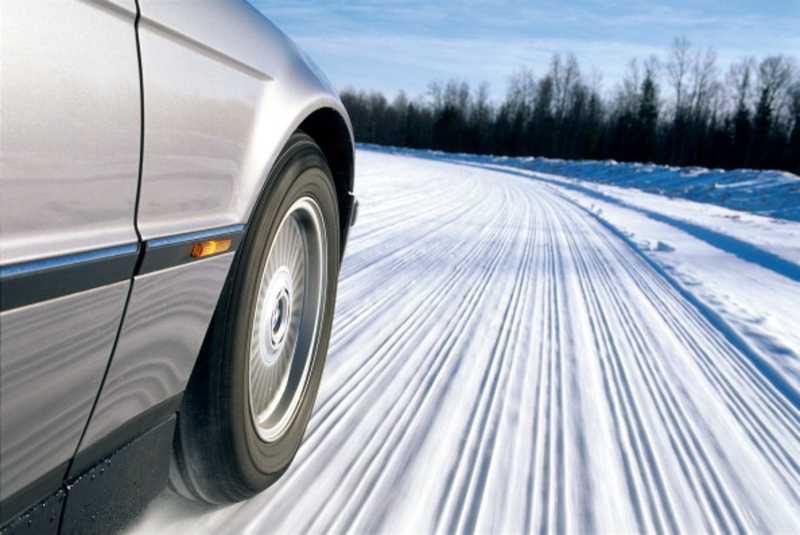 They used two four-cylinder Chevy Equinoxes with one having four-wheel drive and the other, AWD in the cold winter. They ran both through a series of activities that measure braking, turning ability, measure acceleration and hill-climbing. The experts tried both Goodyear all-season and snow tires and then averaged the results.

Although the year-round tire performed quite well on the icy road, it’s clear that the snow tires stole the show on FWD and AWD with an increase in performances of 5 and 20 percent respectively.

Goodyear’s All-weather tire is a better version of the all-season tire. It’s marked with a “3 Peak Mountain Snowflake” (3PMSF) symbols and is referred by Tire rack as the “Premium Traction.” It’s designed to tread all the seasons lightly with winter being a massive KPI. 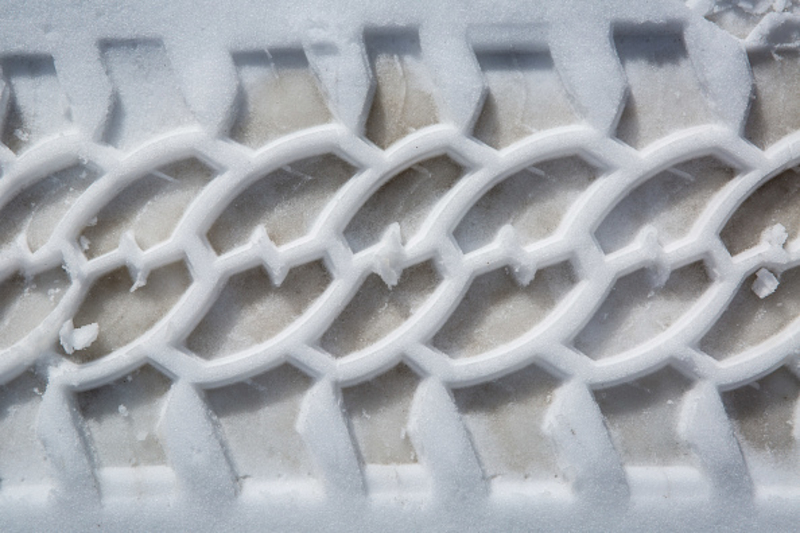 As a treat for the consumers, Tire Rack tested three of the most recently released tires in this group against the Pirelli Cinturato P7 All Season Plus along the north of Sweden in the hopes of seeing a verdict of which works best on snow and ice. The testing involved a hockey rink. The Goodyear Assurance WeatherReady team used soybean oil to improve its flexibility in the cold. The result was quite admirable that experts concluded that all-season tires would soon lean heavily on winter season effectiveness. Some Tips Buying and driving on winter tires isn’t that hard, but it’s important to know that getting one on sale is pliable. There are some cases when a manufactured tire doesn’t get sold in the same year, and it’s okay. It doesn’t have the same grip as a new one, but they have the same warranty and works just as great without spending a fortune. During its off-season, store tires in a dry and cool area out of the sun. Wrap them in black plastic bags if you can to avoid oxidation. Buying two sets of tires isn’t doubling the spend but rather, distributing the wear.