Animal Shelters and Time for Lime

May 7, 2022 | Mila Serfontein
Share on Facebook
It’s no easy task starting an animal welfare shelter, especially in countries notorious for stray animals, a challenge that Junie Kovacs was determined to tackle. In the end, though, she built exactly what she intended to do. Read on to find out. 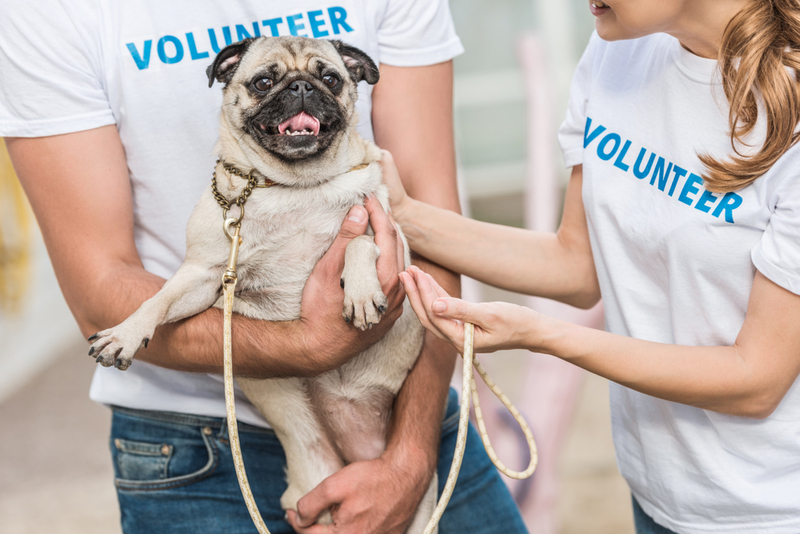 Shutterstock
Junie Kovacs was born in California and moved to her mother’s home country of Norway where she became a conceptual and graphic designer. She has a deep love for food and culture and due to this deep passion for Thai food, she opened the restaurant Time for Lime along the coastline of Koh Lanta in the Krabi region along Thailand’s Andaman coast. During her time in Thailand, Kovacs was shocked and disturbed by the vast number of stray animals on the island and how they have been abused. She then opened the non-profit charity Lanta Animal Welfare (LAW) shelter in 2005 to put an end to the suffering of the local stray animals. 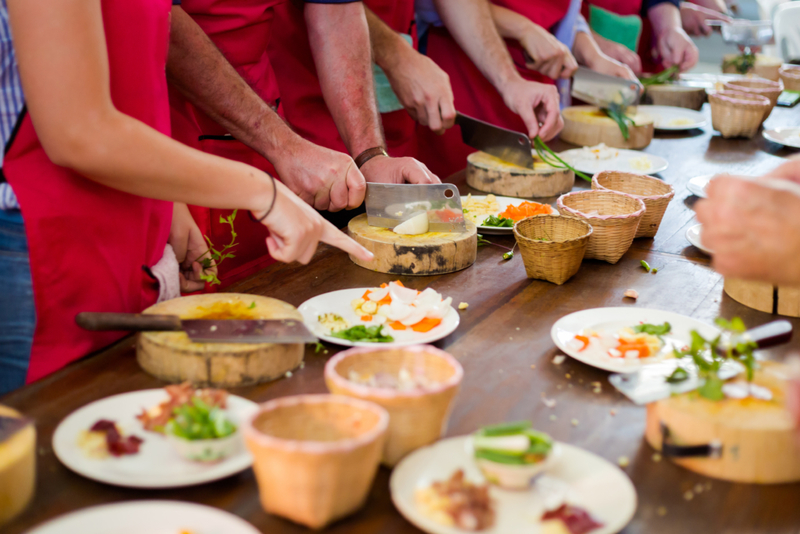 Shutterstock
Junie was aware that the shelter would need consistent funding and that she would be unable to sponsor it herself. As a solution, she merged the Time for Lime concept with LAW, which blossomed into a huge attraction for volunteers across the world. In exchange for a month of volunteering at the shelter, you would receive an in-depth cooking course at the restaurant. To top it off, the profit accumulated at the restaurant funds the shelter, creating a self-sustaining feedback loop.

It can appear to be a bit depressing to go to an animal welfare shelter. However, Kovacs has been able to make this shelter a vibrant, fun, inspiring place for all animal lovers or adventurers looking for a fun activity to do in Thailand. From simple dog walking to getting involved in sterilization and vaccination programs, volunteers can involve themselves in any aspect they choose.  This combined effort has resulted in an impressive statistic of over 15, 000 animals that have been treated and sterilized. It doesn’t take a lot to get involved and can be extremely satisfying.