May 12, 2022 | Barnali Sarkar
Share on Facebook
The movers and shakers of Tinseltown as well as business magnets are renowned for their shopping lists comprising luxury on wheels, exotic and fancy yachts, beautiful villas, mansions, and even islands. Yet some of their spending habits are quite bizarre. A closer look at the purchases of these cultural icons reveals some not-so-common things that they splurge on. For instance, their fetish for exotic pets like octopuses, dinosaur skulls, and their love for all that glitters could border on the outlandish. Let’s look at some of these weird purchases that have takers among the celebs.

Lady Gaga’s fear of ghosts made her buy an Electro-Magnetic Field Meter for $50,000 to detect these otherworldly creatures. She has also forked out $52,000 on a NASA-trained chemist to devise a way to let steam escape out of a dress shaped like a teacup during her performance at the Monster Ball Tour. There were also $60,000 she spent on twenty-seven koi carp for her fish tank and $19,000 on hand-crafted lace.

Alamy Stock Photo
In 2015, Nicolas Cage reportedly paid $276,000 for the skull of a rare dinosaur, but unfortunately, it turned out to be stolen and he had to return it to the authorities. He also shelled out $150,000 on the first edition of a Superman comic, another $150,000 to acquire a pet octopus, and bought a pair of albino cobras and two castles. 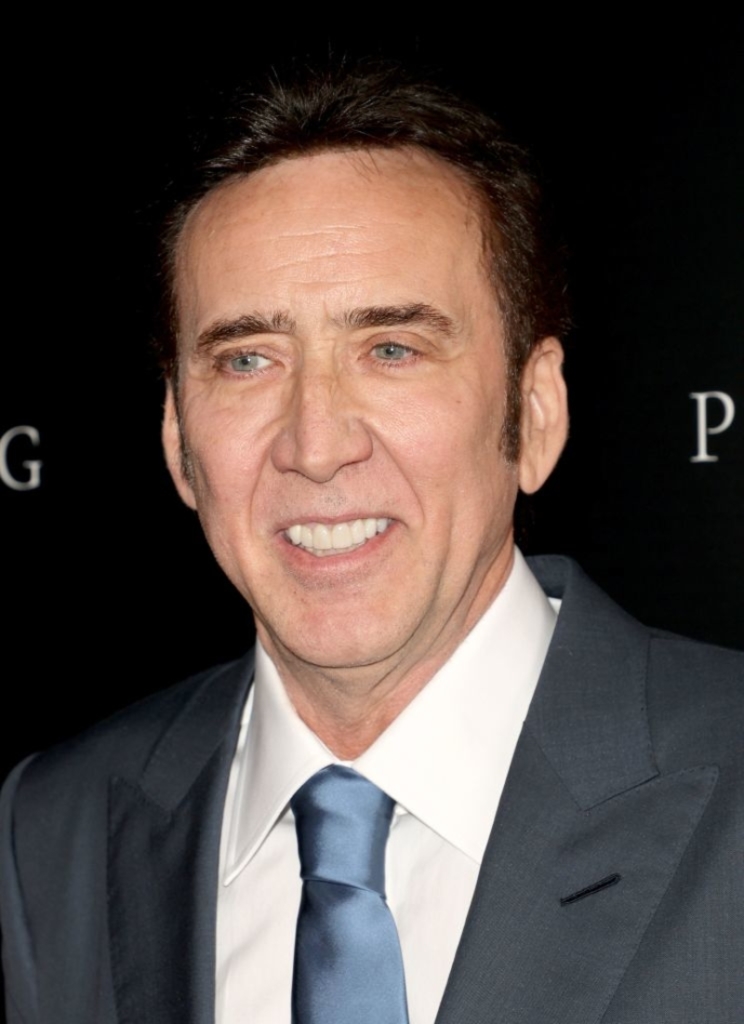 Drake has an eye for customized luxury. The musician purchased a $400,000 luxury horsehair mattress that comes with a champagne and whiskey bar built into the headboard, and fitted a diamond-encrusted gold owl ornament on his customized Rolls-Royce Phantom. 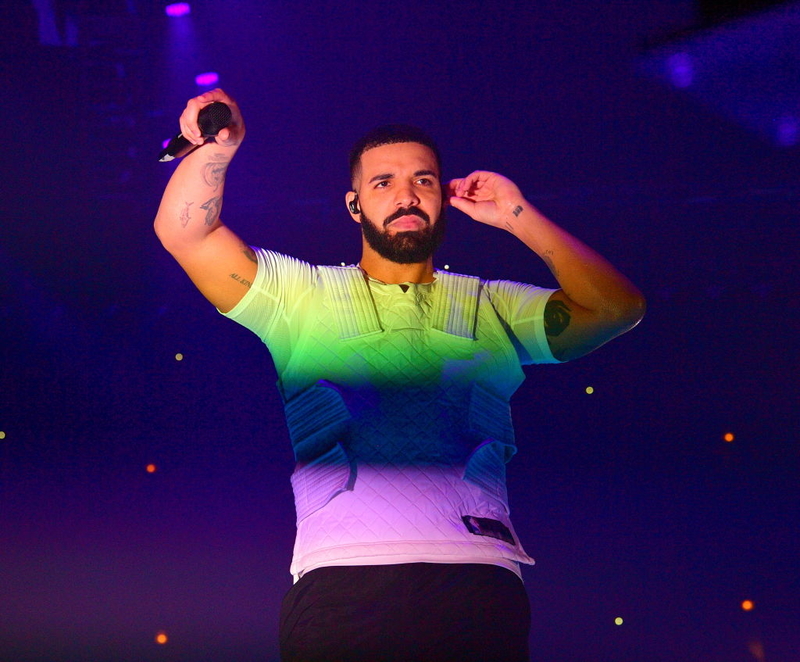 Paris Hilton owns a selfie drone and bought her dogs a two-storied doggy mansion complete with heating, air conditioning, mood lighting, and designer furniture for a whopping $325,000. Her auto collection includes a holographic BMW i8 along with an all-pink Bentley Continental GT that comes with a diamond-covered dashboard that costs $200,000 for installation. 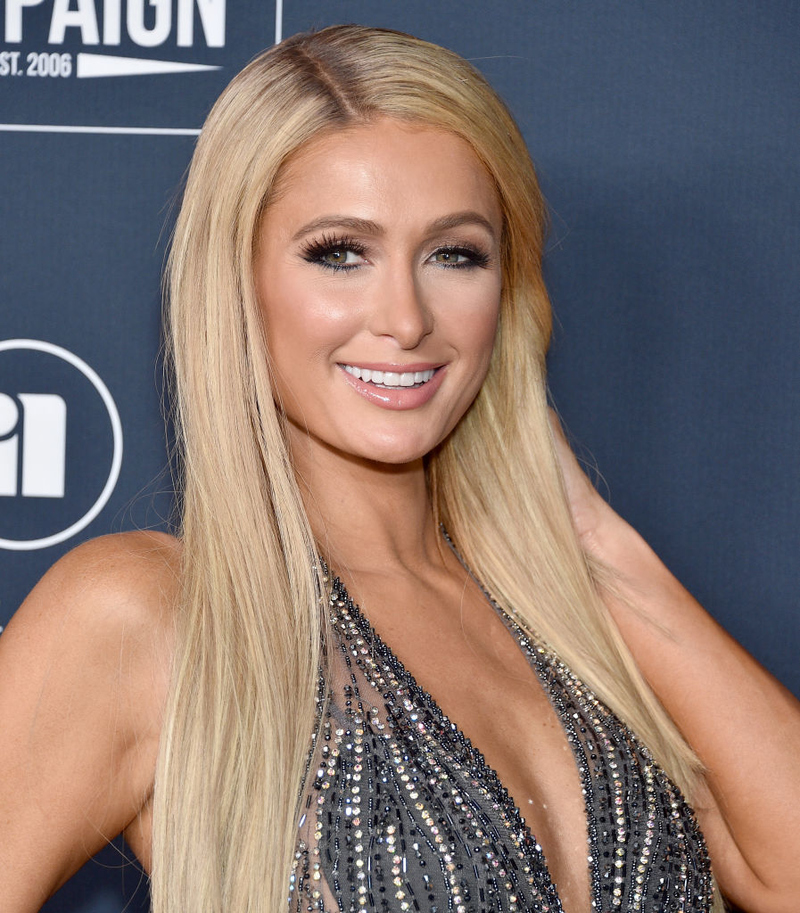