Bring the Happiest Place on Earth Home With You: DIY Disney Churros

Jun 8, 2022 | Ella Julius
Share on Facebook
When it comes to Disney, almost everything is magical. While many think the magic is in the rides, others picture the food. And while some delicious dishes are more challenging than others, there’s one you can try at home, with the same ingredients and recipe that your favorite amusement park uses. That’s right; you can bring Disney home with their official churro recipe. 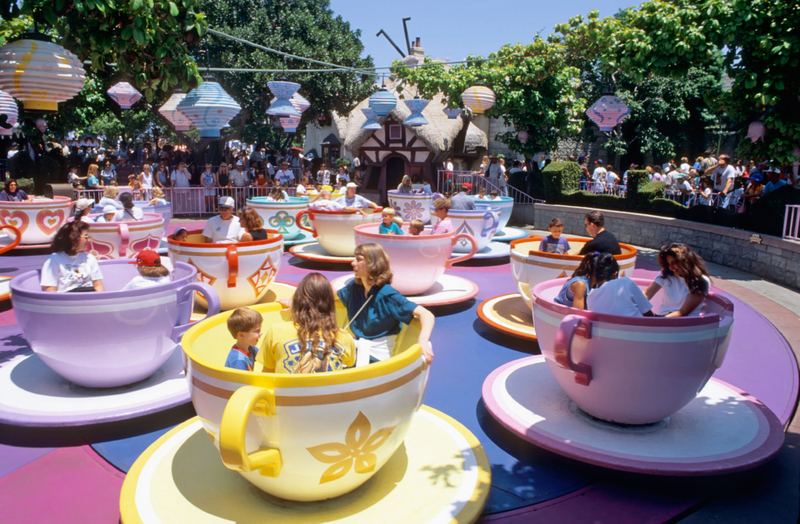 This is what you’ll need:

First, you’ll want to boil all the wet ingredients. Add the cup of water to one-quarter teaspoon of the cinnamon and eight tablespoons of butter. Take the ingredients, heat them until everything has melted and the mixture starts to boil.

Next up! You’ll want to finish the dough by adding one 1/4 cup of all-purpose flour. Mix things until everything is combined before removing the dough from the heat and letting it rest for seven minutes. Now, add three eggs, one at a time, mixing each egg in well before the next is added.

Are you ready for some fun? Add your dough to a piping bag with a star tip, make sure you have a large skillet of oil heating on medium heat. You’ll want to do this until the oil is 350 degrees Fahrenheit. If you’re going to make your churros precisely as they do at Disney, squeeze one-inch-long churro batters and cut them with a knife until the pan is filled with bite-sized pieces of heaven.

Continue frying Disney’s churros until they become an even brown. When they become the perfect color, remove them from the oil and place them on a paper towel to soak up the excess oil. Now, take a half cup of sugar and half teaspoon of cinnamon that has been mixed, and cover your churros! Voila! You have now become Disney’s signature churro chef! 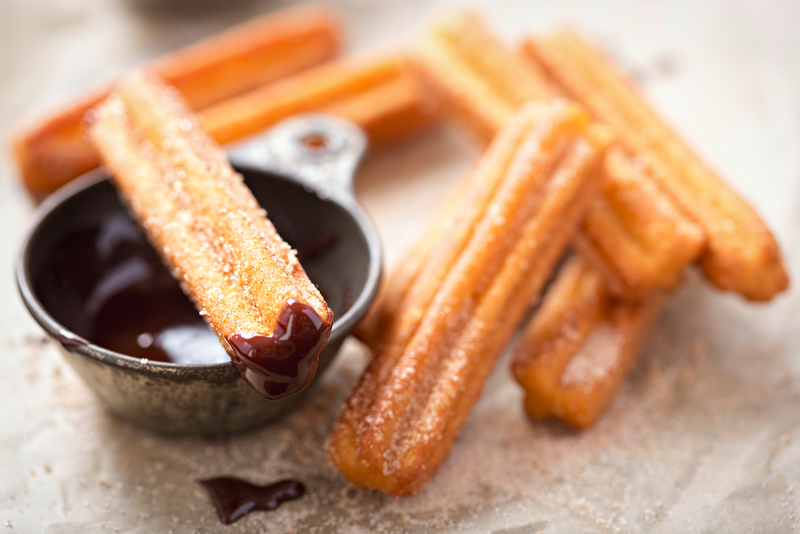 Four Tips to Boost Your Cake Game
With these four simple tips, you too can bake an Instagram-worthy cake and make your friends drool.

The Hottest Braid of the Moment Isn’t Even a Braid
You know those amazing luscious braids you see all over Pinterest and Instagram? Guess what? They aren’t braids at all!