Can You Eat Your Way to Better Mental Health?

A 2016 study from Australia reveals that vegetables and fruits positively impact not only our physical but also our mental health. With more than 40,000 participants, the UK Household Longitudinal Study was able to identify that increase in fruit and veggie consumption was linked to positive self-reported life satisfaction and mental well-being within five years. These results were concluded even after accounting other factors like income, physical health, and consumption of other foods. 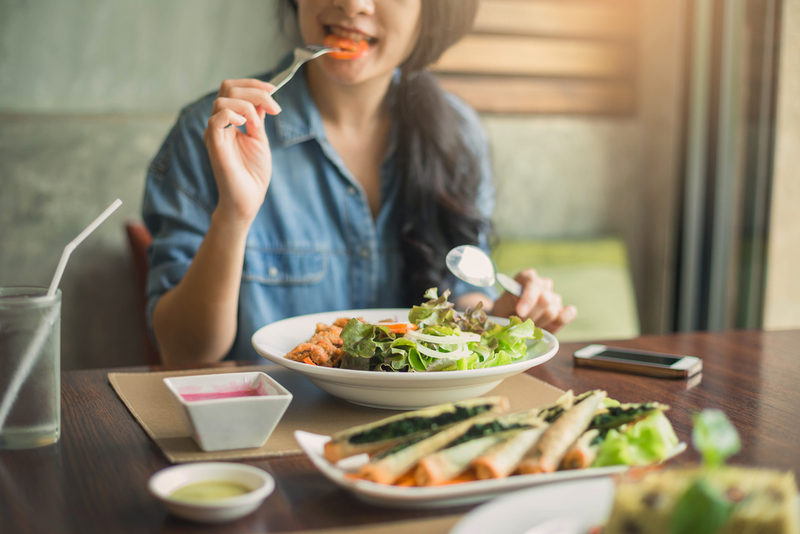 Exercise is known to improve mental health, and recent discoveries suggest that adding one portion of healthy food to your diet could offer the same benefits to your body as going for a walk each day. A ‘portion’ would be one cup of raw vegetables, half a cup of cooked veggies or chopped fruit, or one whole fruit.

While the findings cannot reveal a link from veggie and fruit consumption to positive psychological well-being, the pieces of evidence are still encouraging. A randomized test in New Zealand showed that vitality and motivation, two of the various measures of the mind, improved when young adults were instructed to eat two portions of vegetables and fruit every day in two weeks.

How Does it Work?

To reveal a more concrete discovery, researchers would need larger trials, but these can be expensive, so they resort to identifying the biological mechanism that links the chemicals found in these substances to changes in the body instead. A notable discovery was how inflammatory markers are related to depressive mood and how vitamins C and E decreases the symptoms.

In conclusion, there is much research needed for a concrete result, but the work done so far has produced impressive findings. Researchers do not suggest vegetables and fruits replace medical treatment, but rather to consume it in your every day with or without any disorders. 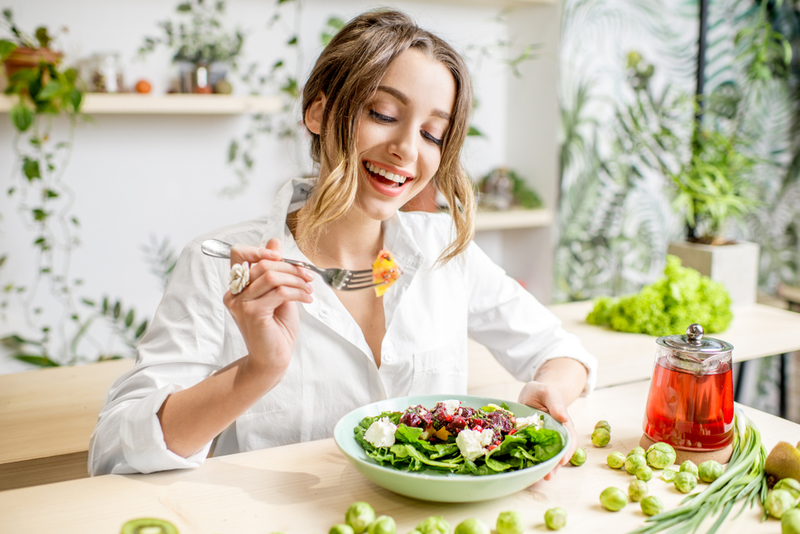 Celebrity Hairstylist That Are Making a Comeback
Outside the windows snow begins to melt, giving way to spring. Let your hairstyle flow with a spirit of rejuvenation; bloom with the season, and bursts of colors that remind..

Beginner Yoga Poses That Are Good for Your Body and Soul
These basic yoga moves will not only benefit your body, but they will also help your mind.

Why You Should Wear Sunscreen in the Winter Too
Wearing sunscreen should be a part of our daily skincare routine no matter what season it is.