Apr 18, 2022 | Zoe Karbe
Share on Facebook
Elon Musk recently tweeted some serious predictions about Tesla as well as the electric car market in general. While the eccentric tech genius does have a habit of making some eerie comments, this one was pretty positive.  The Tesla CEO took to Twitter and posted that “in seven years, 30 million new electric vehicles will be produced per year. In fact, it may even happen faster: “Six years maybe. Five years is possible but unlikely,” Musk tweeted. 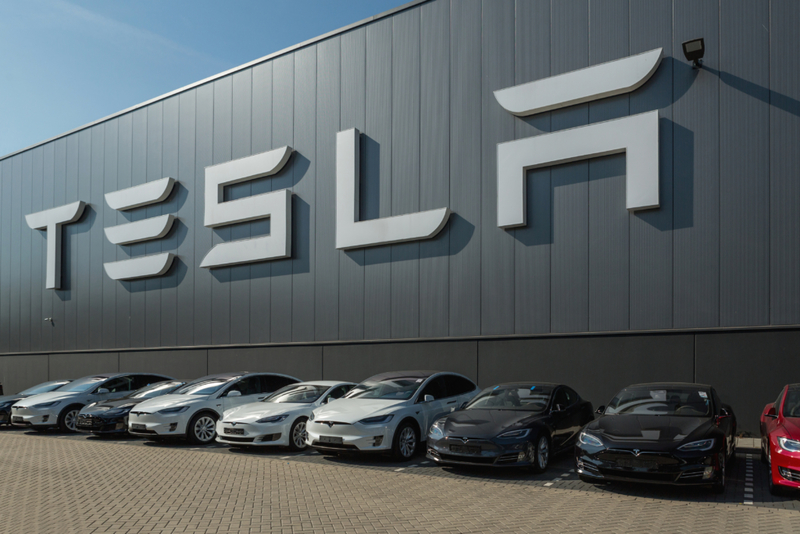 Seeing as Musk is trying to change the world as it is, many readers understood his comment as meaning Tesla alone will be responsible for producing all these cars by 2030. While it is likely, Musk was quick to correct his followers, saying that he was referring to the market as a whole and not only his company. Though he did say that if all goes to plan, his company will probably be responsible for producing around 20 million by or probably before the year 2030. “That’s total market, not all Tesla. We do see Tesla reaching 20M vehicles/year probably before 2030, but that requires consistently excellent execution,” he tweeted.

To get some perspective, 2.1 million electric cars were sold globally in 2019, with Tesla selling 367,500 vehicles that year alone. It’s fair to say that it looks like the market and Tesla specifically is heading in that direction. Still, there they have quite the journey ahead before reaching that much-coveted number. In the second quarter of 2020, the company produced a little over 82,000 vehicles.

If Tesla wants to grow, they might have to start appealing to different markets. Unfortunately, this brand only seems to be available to people willing to spend a pretty penny. Luckily they have started gearing up for a cheaper product and will be ready in roughly three years to sell $25,000 model.

Five Reasons Why Everyone Should Experience Working In The Hospitality Industry
Many people think that the hospitality business is an easy job, but it requires a lot more than just smiling at customers.

Is It Time for a Juice Cleanse?
We always encourage healthy nutrition. But is a juice cleanse part of such nutrition? You decide.