The iconic “I Amsterdam” letters, that sit outside the Rijksmuseum in the Dutch capital, have been removed after it was claimed of becoming a clogged “selfie spot” and was accused of promoting mass tourism. 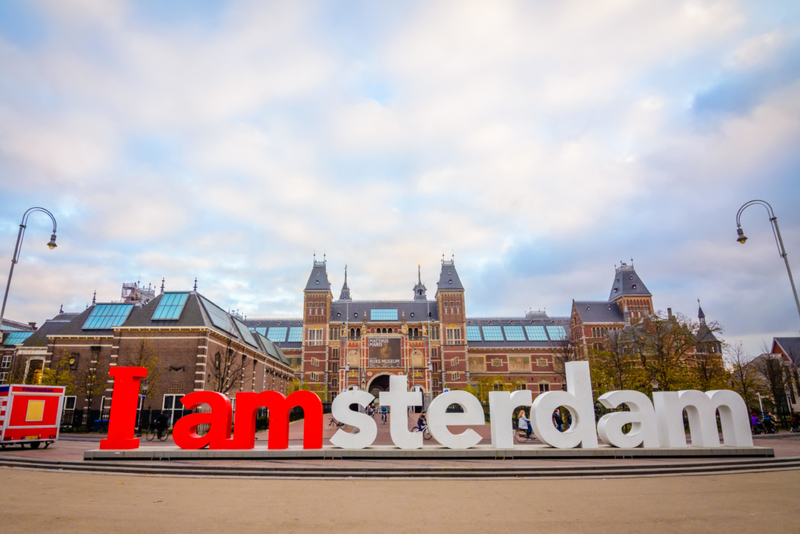 Dutch authorities ordered the removal of the famous letters on December 3, 2018, after a petition filed by city councilor Femke Roosma, a leader of GroenLinks, a left-wing party.

Roosma claimed that the sign was extremely individualistic and offered a false message about the city’s values of solidarity, diversity, and tolerance. “The message of ‘I amsterdam’ is that we are all individuals in the city. We want to show something different.  This slogan reduces the city to a background in a marketing story,” Roosma said.

The sign was installed in 2004 as part of a marketing campaign directed by ad agency KesselsKramer, which the main objective is to celebrate the diversity of Amsterdam’s residents, contrary to what Roosma describes it has now become.

According to various reports, more than 6,000 selfies were taken in front of the sign per day in the months prior to its planned removal, provoking critics to suggest it withdrew the emphasis from the museum and made the public more self-involved.

The famous letters have been reconstructed in order to be toured around the country to feature some lesser-known neighborhoods, says I Amsterdam.