‘Famous’ People Whose Identities are Unknown

Despite the fact that people around the world are now more interconnected than ever (due to advances in technology, communications, transportation, etc.), some things stubbornly remain a mystery. Legends have sprung up around certain individuals we don’t know a single about, except for the actions or events that got them noticed in the first place, leaving us to speculate endlessly about their real identities.

Here are the individuals who have attracted the interest of generations of curious onlookers and audiences. 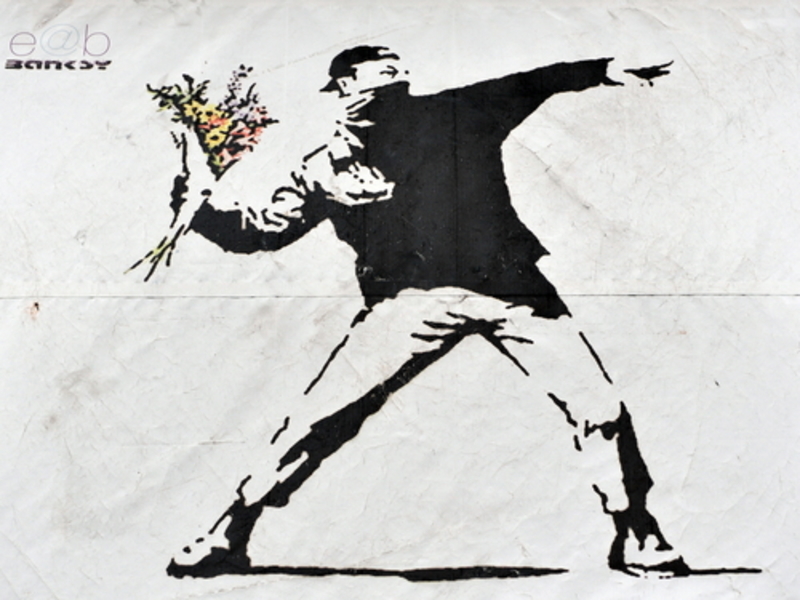 Banksy is a famous British graffiti artist whose art is often described as full of social commentary. His street work typically shows up in random places and appears when there’s no one else around. The elusive artist has made assiduous efforts to keep his identity secret, which included fabricating reports of his arrest. For an artist, Banksy is pretty unique in the sense that he prefers total anonymity because he wants people to focus on his art, and not himself. The iconic artist has even inspired Doctor Who (BBC) to create a character for the purpose of giving the street artist a face.

In 1987, when the Doctor Who episode “The Horror of Fang Rock” was being aired, some enterprising hacker took over the Chicago airwaves. This intrusion, which lasted more than 1 minute, featured a person wearing a Max Headroom mask and sunglasses. The figure made rambling references to Coke before he was eventually cut off. Naturally, the incident made the national headlines the following day. To this day, the identity of hacker remains unknown.

The kissers on V-J Day

The Allies’ victory in Japan was made even more memorable by an iconic photograph of two people kissing in Times Square. The picture shows a US Navy sailor and a nurse locking lips in celebration of the war’s end. The photographer (Alfred Eisenstaedt) took their picture quickly and moved on to other things, forgetting to ask their names in the process. Since then, numerous people have come forward to claim they were the couple (whose faces were obscured) in the indelible image, but so far nothing has been conclusively proven. 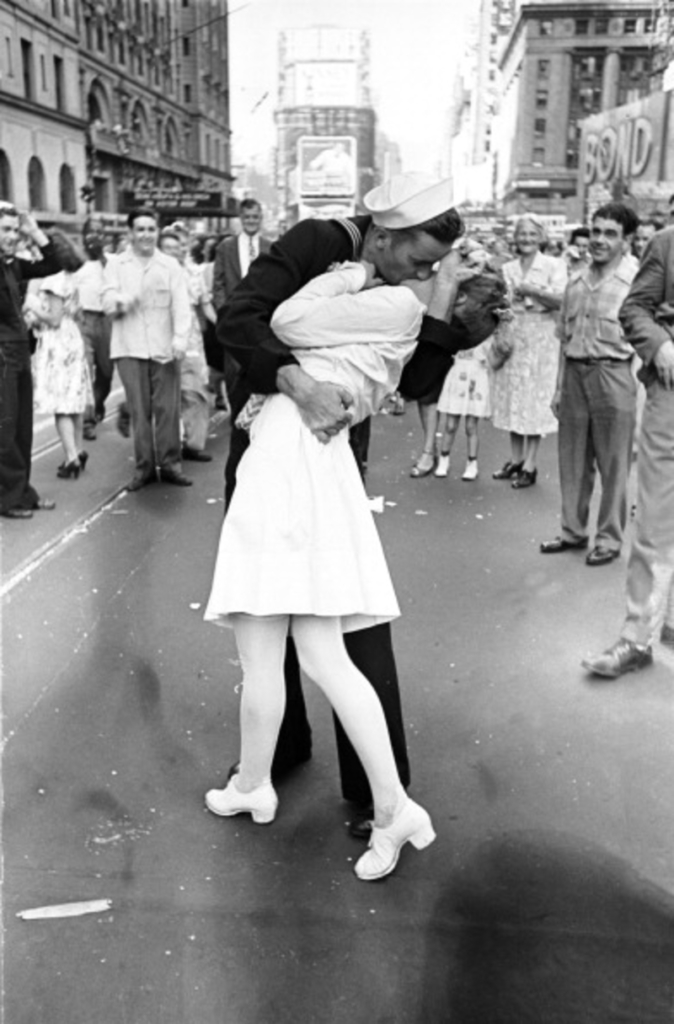 Today, when somebody mentions Tiananmen Square and Tank Man, it’s very easy to understand who or what they’re referring to. In 1989, amidst the ongoing protests mounted by some citizens against the Chinese communist government, one man would eventually become an enduring symbol of the movement. To forestall the potential impact of these protesters, the Chinese government sent in military units and tanks. Just then, a man holding shopping bags appeared in front of a column of tanks and refused to move away when he was ordered to leave. Later, he managed to climb on one of the tanks to talk to the tank crew before he was hauled away. What happened after that remains unknown, but many people believe the man was executed.

When people talk about serial killers, you can be sure that sooner or later somebody will mention Jack the Ripper’s name (he is probably the most famous among this group of fearsome criminals, despite the fact that this case has never been conclusively solved). In 1888, a series of horrific murders took place in London’s East End, and despite the efforts of the London Police the serial killer has never been properly identified or arrested. To this day, more than 100 years after the crimes were committed, speculation about Jack the Ripper’s true identity remains rampant. 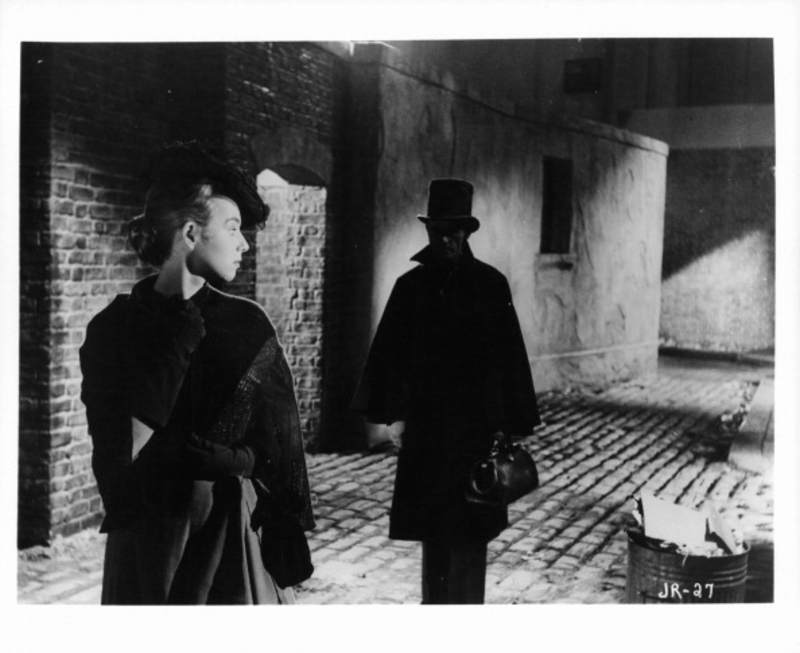