Here’s a Brief Breakdown of The Ellen DeGeneres Controversy

Jan 5, 2022 | Zoe Karbe
Share on Facebook
Once the most beloved talk show host in the industry, Ellen DeGeneres has been facing a lot of criticism in the last few months. Rumors about the horrible treatment behind the scenes exploded, leading to a lot of raised eyebrows. Since the initial exposé, a number of producers have been fired, causing Ellen herself to release more than one tearful video apology. Here’s a breakdown of the entire Ellen saga. 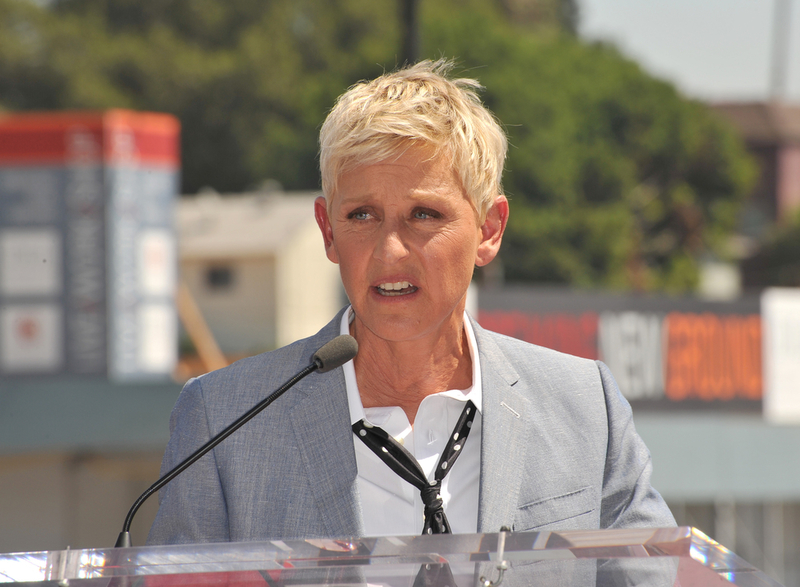 July 15: A Few Articles Burst on The Scene

In April and then June, two major publications; Variety and Buzzfeed, revealed the big controversy on the Ellen set. According to their reports, both revealed that there was a toxic work culture going on behind the seemingly cheerful Ellen show. There were complaints of unfair firings, and one employer was even reprimanded for opening a GoFund Me account to cover medical costs under the pretense that the profile looked bad for their brand.  Warner Media relations department eventually entered the picture and an investigation was launched.

While so far nothing from the investigation has been made public, Ellen issued a memo to all her staffers that contained a heartfelt apology. That memo was picked up numerous publications. According to the memo, she insisted that whatever the outcome, she promised to “correct the issues” and closed with a promise to “be more mindful.”

Buzzfeed doubled down on the investigation when they reported an alleged harassment case that involved the show’s executive producers. And there were names. It was clear that inappropriate conduct, intimidation misuse of power was rampant on The Ellen Show. Needless to say, these producers were fired.

While all these allegations clearly pointed to funny business that was happening behind the scenes, many celebs and past guests felt the need to defend Ellen. Celebs like Katy Perry, Kevin Hart, Ashton Kutcher, Alec Baldwin, and several others poured out their hearts on social media. This of course led to the backlash, shedding the light on how very different things were in and out of the spotlight. On August. 17, Ellen reportedly filmed a video apology for her staff. “I’m a multilayered person, and I try to be the best person I can be, and I try to learn from my mistakes.” During the apology, she expressed her hopes of continuing with the production.

According to a report in Deadline, Ellen has been taking the allegations extremely seriously, doing everything in her power to right all these wrongs. Still, there seem to be no signs of ending on Monday, September 21 season 18 will premiere as scheduled. In reference to the resuming production, Ellen said “I can’t wait to get back to work and back to our studio. And, yes, we’re gonna talk about it.” Well, Ellen! We will be listening.