May 10, 2022 | Ofek Hagag
Share on Facebook
With its rich history and cultural staples, Russia must have a spot on anyone’s bucket list. And while places like the Kremlin or St. Basil’s Cathedral have made a name for themselves, you might also want to visit Saint Petersburg’s less-popular-yet-magnificent Winter Palace. The place has its own history dotted with rulers, revolutions, and ravishing art. Here are some interesting facts about this landmark’s background. Read and book yourself a ticket. 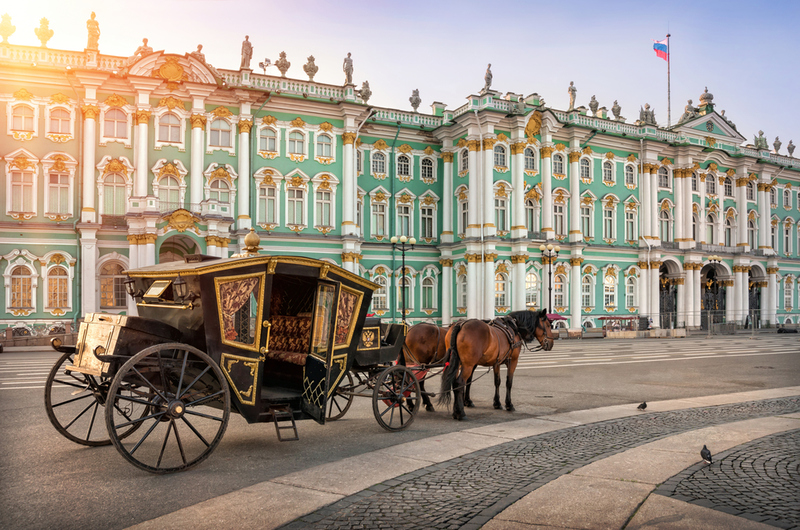 The Winter Palace did not always look like a place. In fact, in the late 17th century, in its earliest stage, it was no more than a log cabin meant to house Tsar Peter the Great. It served as his royal residence as he worked to establish Saint Petersburg as his country’s new capital. It started being fashioned into a palace in 1711 by Swiss architect Domenico Trezzini.

Saint Petersburg wasn’t always what it is today. In fact, it had the reputation of a swamp with very little sunlight and a subsequent underdeveloped agricultural scene. The Tsar took the drastic measures of ordering his aristocrats to build their own homes there and live there for half the year. They begrudgingly had to oblige. 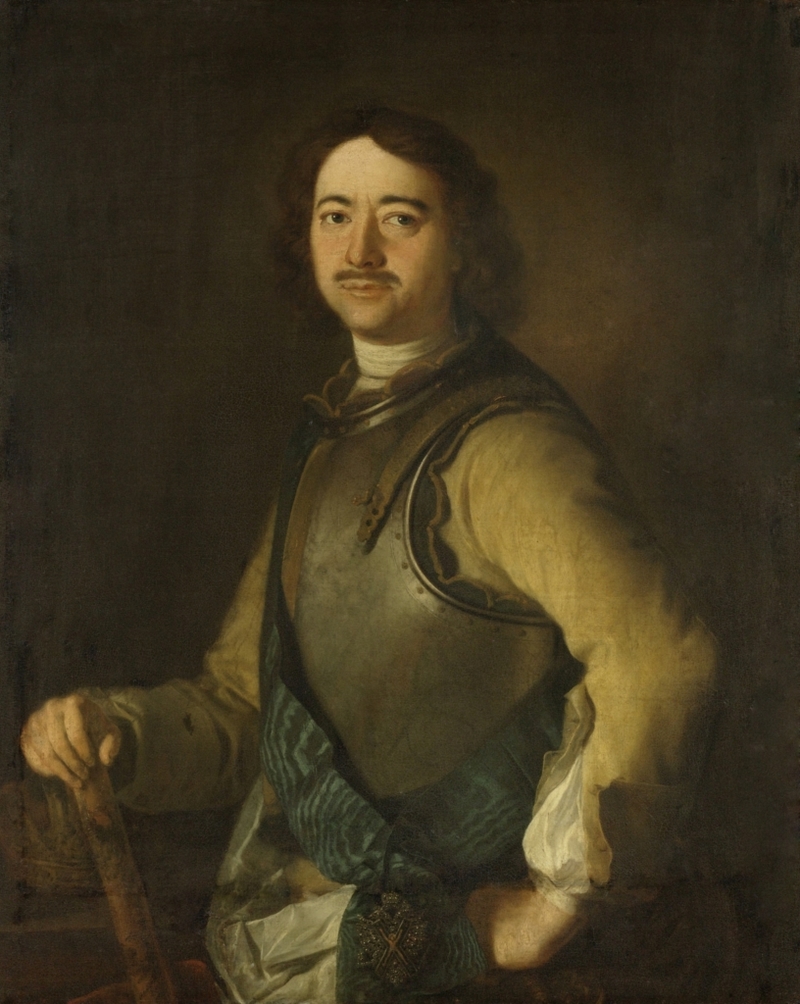 In 1725, Peter the Great passed away with Saint Petersburg far from being what he’d planned. After his passing, the nobles were forced to leave the city. It took very little time for Saint Petersburg and the palace to become ghostlike. Soon, the place became the home of wolves (literally) and dangerous gangs.

Years came and went, royals came and went, and the Winter Palace got renovated, restyled, and refurnished, exceeding its former glory. One of the rulers who added their own flair to the fancy building was the infamous Catherine the Great. She ordered a new wing — the Armitage —to be added to the palace, and topped her extravagant requests with heated courtyards, where she kept exotic birds. 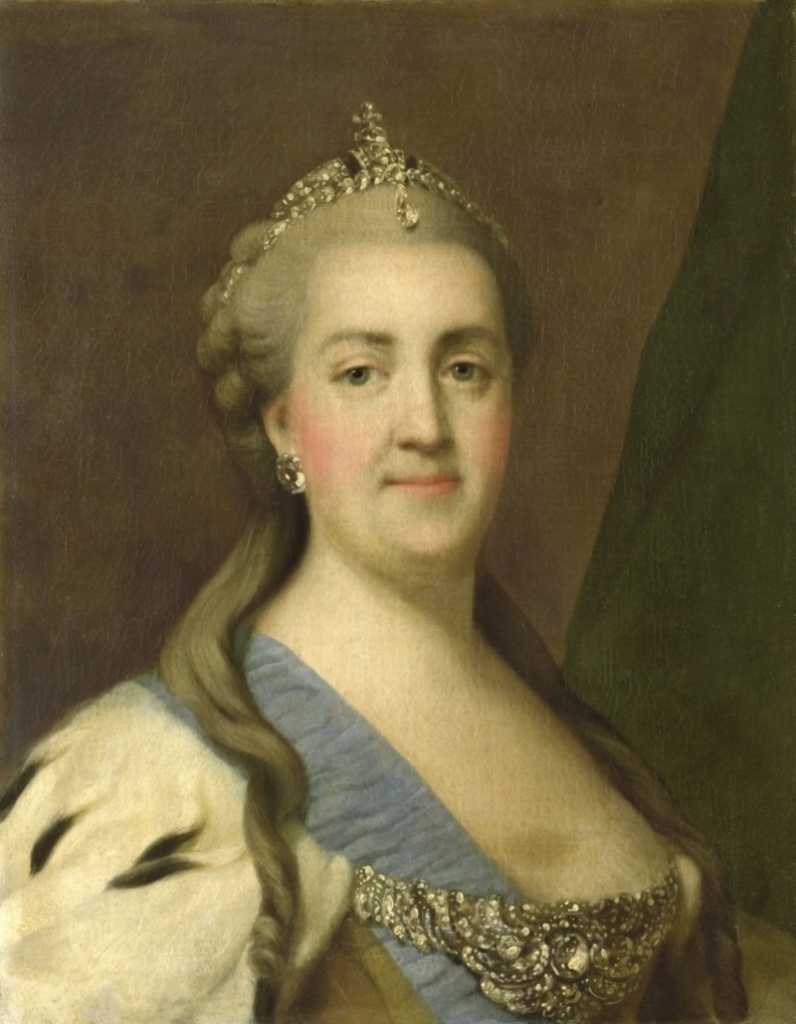 Catherine, as well as other inhabitants of the Palace over the years, loved art. The walls were even the home of original Rembrandt paintings! But one of Catherine’s most interesting purchases was made for spite rather than aesthetic purposes: a collection of 225 portraits of Frederick the Great of Prussia. He had his own kind of art addiction which he couldn’t afford to support after warring with Russia and losing miserably. Catherine the Great has even ordered her personal gallery to be extended at the expense of one of Peter’s original wings.