Historically, olive oil has been an Italian staple going back more than 4,000 years, but now thousands of olives trees are under threat, potentially, at a catastrophic level. It began with a sudden change in the weather in 2018, from the cold snap that shifted to a simmering summer heat that gave way to intense rainfall, inundating the olive groves in the fall.

These trees are likely to withstand these climate changes, except that it had triggered an infection Xylella fastidiosa which, according to Riccardo Valentini, who works at the Euro-Mediterranean Center on Climate Change as its senior researcher, has been carried by the spittlebug. Due to these intense shifts in the weather, Italy’s olive production had plummeted down to 50%. They are trying to cope with production demands by copying Spain’s advances, resorting to technological upgrades, and relying on plantations with high density, however, Valentini has cautioned against this generalized approach to the issue. “While we’re experiencing global climate change, the manifestations… are very much regional,” Valentini said. 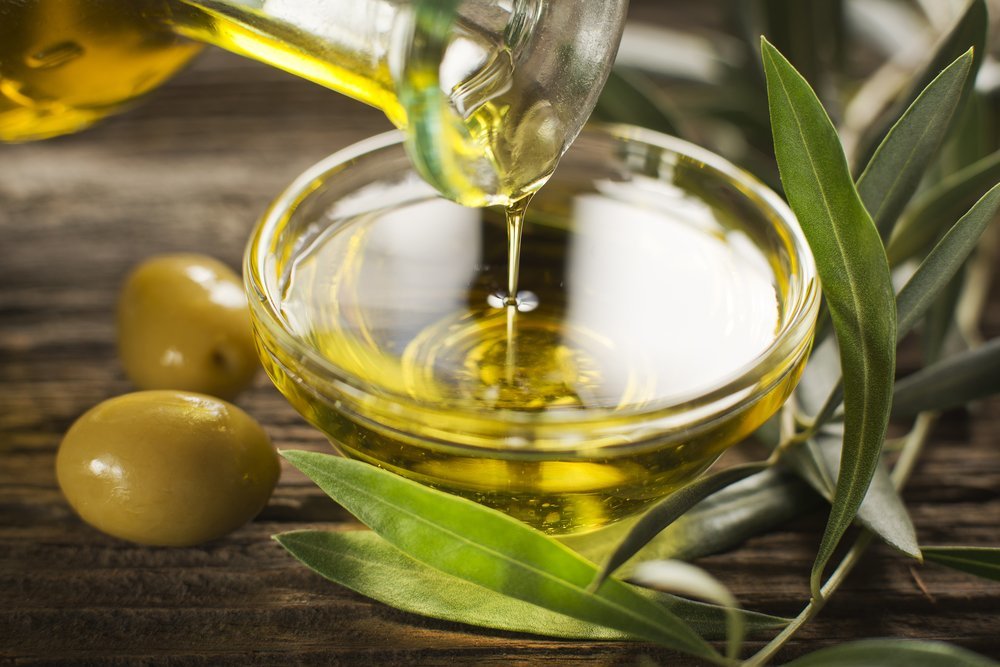 As it battles to survive climate change, the Xylella fastidiosa infection stunts the tree’s development by blocking nutrients and water from its roots. The infection also contaminates other trees via the spittlebugs that gets water from the leaves of trees carrying the bacteria. Rodrigo Krugner, a U.S. Department of Agriculture researcher, says that the bacteria must have reached Italy from Costa Rica in 2013. They are working with counterparts from Europe and have limited the spread of Xylella so far in Puglia, Italy’s tip. They say another similar disease has been detected in Tuscany. 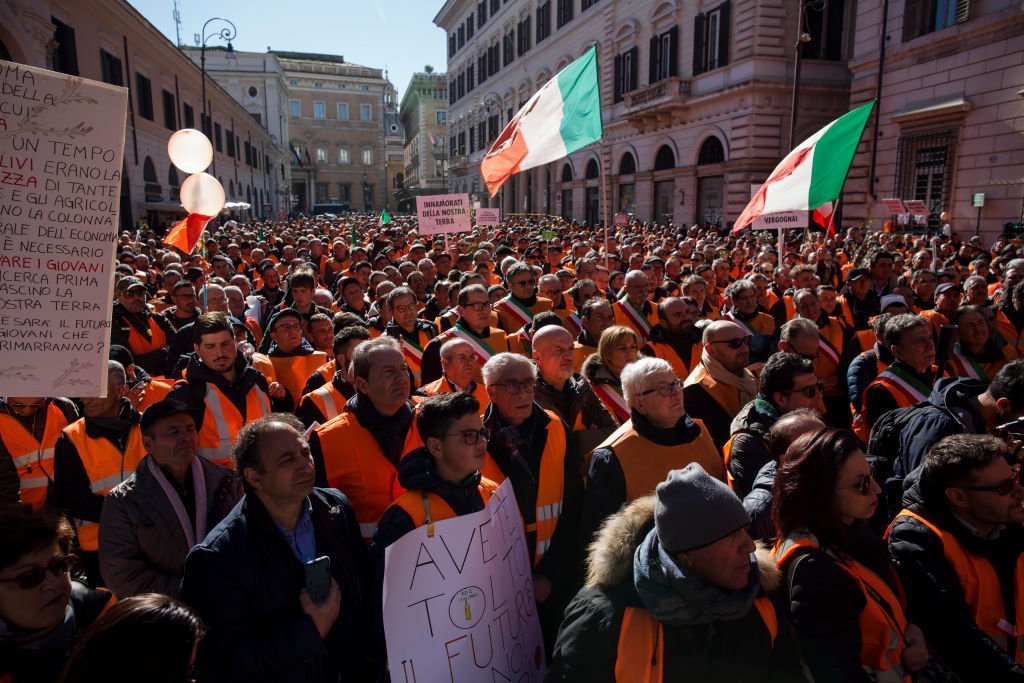 With the decrease in production against a growing demand, olive oil prices have skyrocketed 30%. The agricultural sector and farmers are hoping that the government can come up with a quick solution to the problem. Valentini says, if no solution is made and the downward trend continues, the country may start importing olive oil from other countries in the coming years. He hopes that more investments will go into coming up with better plant varieties, and means of resisting the negative effects of climate change, while keeping the uniqueness attributed to Italy’s olive production.