Oct 10, 2021 | Zoe Karbe
Share on Facebook
Just because your best friend leaves your hometown and ends up marrying a prince doesn’t mean you’ll never see her again. At least that’s what Meghan Markle and her dear friend Jessica Mulroney have proved to us. 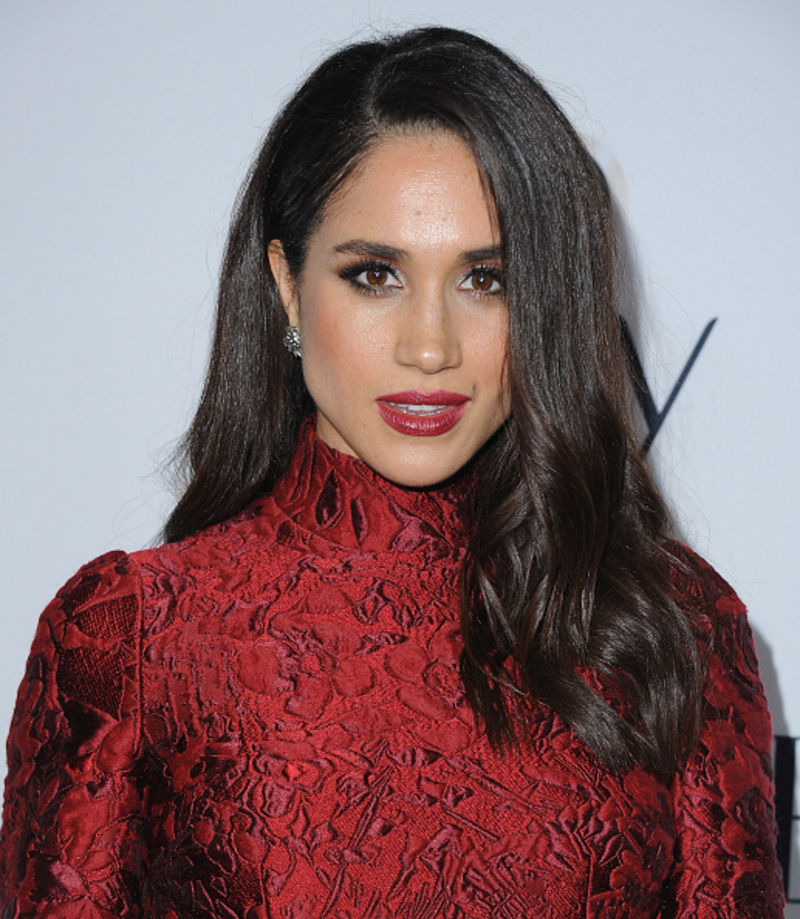 After swirling rumors that the two friends have drifted apart since Meg’s life-changing moment, the Canadian stylist took to her social media to challenge the haters out there. “I’m going to tell this once and for all. Meghan and I are family. She is the kindest friend and has checked up on me every day,” Mulroney wrote on her Instagram Story. “Tabloid culture is atrocious. It creates lies and a hurtful storyline. Stop feeding into it. Done.”

The two women have been close for years with Mulroney’s three kids even having a special role in the big royal wedding. Mulroney’s daughter Ivy was a bridesmaid, while her twin boys John and Brian served as page boys. The twins were even tasked with the incredibly important job of holding Meghan’s veil as she walked down the aisle. Shortly after returning to social media, the mother of three shared a photo from the exciting day, writing: “I see this and pure joy.”

While Mulroney clearly has some big names in her corner, it doesn’t seem to be that way for everyone. A Candian lifestyle blogger and social media influencer tweeted some of the negative experiences she had with the stylist in the past. The influence claimed that Jess “is very well aware of her wealth, her perceived power and privilege.”

Murlorney publicly apologized but then was later outed by Exeter with a screenshot of a private message saying implying that she will sue for libel. Jessica was since pulled from the Canadian network CTV. At the time, and stepped away from  Good Morning America — for a time to “reflect, learn, and focus on my family.” At least she’s still friends with Markle!