From Childhood to Bill & Ted: Keanu Reeves Is an Open Book

May 15, 2022 | Michelle Muller
Share on Facebook
Keanu Reeves and Alex Winter had a blast playing slacker buddies Bill and Ted, who travel through time and space with a phone booth in the epic film “Bill & Ted’s Excellent Adventure” in 1989. Then they made its 1991 sequel, “Bill & Ted’s Bogus Journey,” they befriend historical figures, rock out, and see the possibility of a “most excellent” future. Keanu Reeves has since then risen to leading-man fame in hit movies, including “Speed,” “The Matrix,”  and the action-packed “John Wick”  franchise. But Bill and Ted were never off the table for him and Winter. More than 30 years after their first movie together, they’ve teamed up again for a third installment — “Bill & Ted Face the Music.” 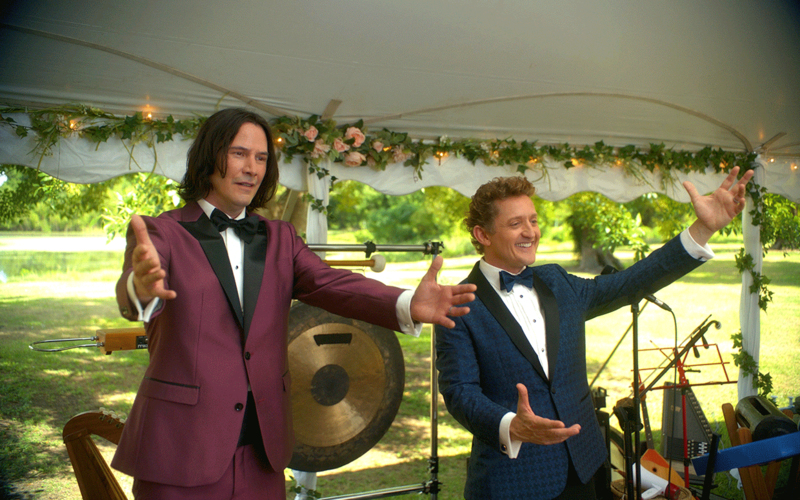 The last movie picks up as Bill S. Preston, played by Winter, and Ted “Theodore” Logan, played by Reeves, both now married with children. In this film, they are tasked by a visitor from the future to pick up their old guitars and create a new song to save the planet. Whatever gas they had at the end of “Bogus Journey”  has now run out. They did not succeed in saving the world, and now it’s in jeopardy.” Can Bill and Ted find their old musical mojo—and make the world excellent again? You’ll have to watch the film to find out. But anyway, we are here for Keanu, who took the opportunity to open up about his past, career, and childhood.

Keanu Reeves sat down to talk about his movie reunion, his childhood, how he has been spending his downtime with his partner— as he is now dating artist Alexandra Grant. Keanu Grew up in Toronto as a “pleasant little lad,” as he puts it. “I had a lot of energy. I liked to run around, laugh and joke. I was pretty sweet, and I also got into sports, but then I began enjoying the performing arts and, even when I was in grade school, auditioned and did plays. I declared I wanted to be an actor when I was 15.” 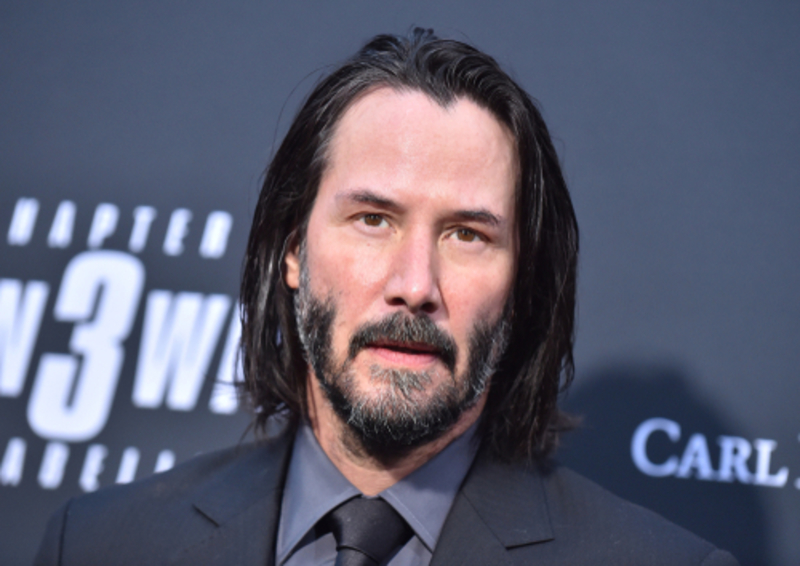 “I went to a few different high schools, playing hockey and acting. I remember when I was in 12th grade, being a goaltender on the school hockey team but then doing ” The Crucible”  and playing John Proctor and having the hockey team in the first couple of rows—thanks, fellas, for that! I got an agent through playing Mercutio in “Romeo and Juliet,” and I was basically paying for my life by the time I was 18.”