Lady Gaga Opens up About Her Struggles With Fame

Jun 2, 2022 | Ella Julius
Share on Facebook
Though it may seem like our favorite Hollywood stars lead lives of luxury and glam, we’re often reminded that with fame comes struggle. Recently, Lady Gaga revealed that she struggled with depression and that she’s on an ongoing journey to self-love again. Gaga opened up in an emotional interview with Lee Cowan on “CBS Morning,” revealing details of her inner battle with becoming her alter ego and missing her persona as Stefani Germanotta.

“My biggest enemy is ‘Lady Gaga,’ that’s what I was thinking. My biggest enemy is her,” Gaga recalled. She explained how hard it is for her to go to the grocery store and to go out for dinner with family without fans coming to the table. Her latest album, “Chromatica,” is a candid look at a dark time in her life; for example, “911,” one of the biggest hits on the album, references the medication she took when she felt panic because she was Lady Gaga.

Gaga hated being famous; she was exhausted and felt used up. The only thing that had her holding on was her family. The award-winning singer explained that her biggest trigger was being bombarded in public; she felt like an object, not a person. Still, Gaga felt as though she needed to go on and continue creating music. “I swear on my future unborn children; I don’t know why but I have to,” she said. 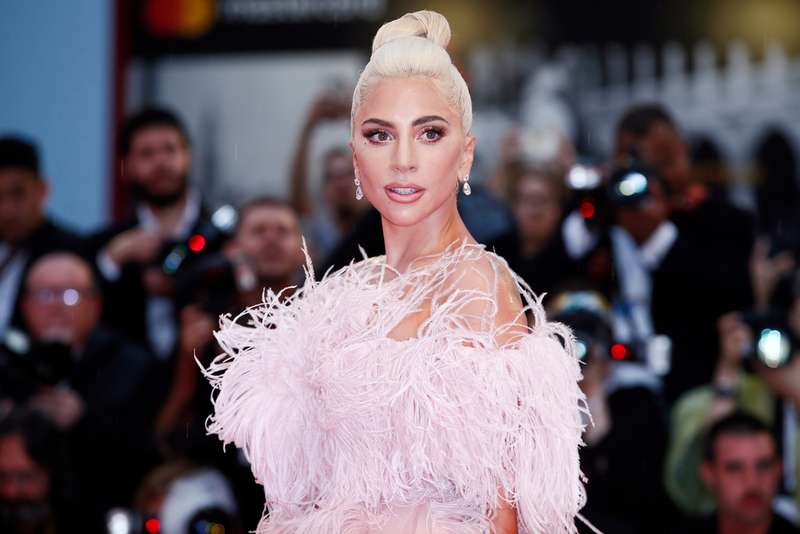 The Grammy winner has been candid about how, for years, she’s concentrated on her music rather than work through the emotional and physical trauma she experienced. Before working on Chromatica, she was struggling with PTSD and fibromyalgia. She spent a lot of time in a “sort of catatonic state of just not wanting to do anything,” Lady Gaga said. Then, she slowly started making music again, telling her story through her record.