Losing a beloved pet is one of the worst feelings any person can ever experience. But no matter how hard we try to protect our animal companions, there are just moments when our K9 buddies run off from the lot without notice or sometimes our feline friends wander too far away from home to the point of no return. When our furry friends lost their way, it’s hard to imagine how it would feel if they actually came back to us. For one woman, this is precisely the kind of event that happened to her life.

Tori Takaysu together with her family reside in the island state of Hawaii after relocating from Kula to Makawao fifteen years back. The family raised a female house cat named James and they made all the necessary preparations to guarantee that she came along on the tip towards their new home in Hawaii. James was an especially explorative feline and this prompted the start of her dramatic journey. One day, James suddenly vanished without a trace. The Takayasus felt devastated and searched in vain for the wayward queen. 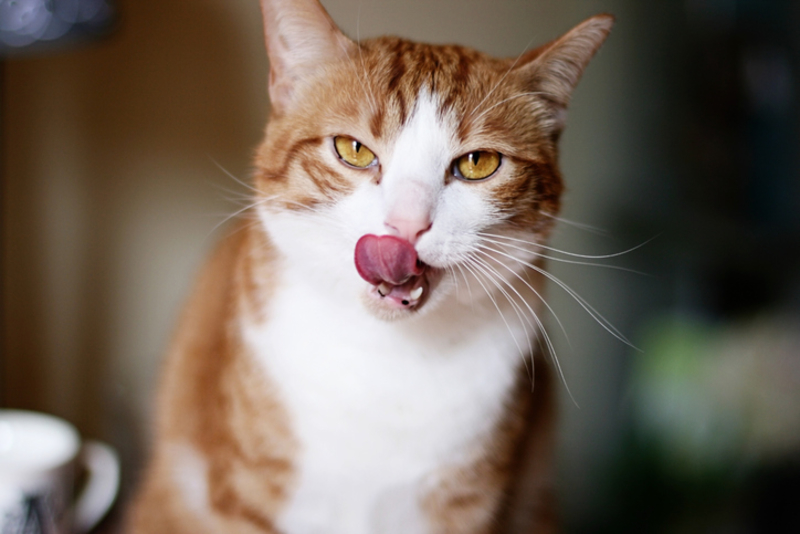 Since James was used to both the indoor and outdoor environment, she would often leave the house during daytimes to explore the great outdoors, which is a pretty normal behaviour of house cats. When night time comes though, she always returned back to the house. The Takaysus maintained this kind of routine following their relocation to Makawao. A number of months after transferring however, James didn’t return to their home. For the succeeding couple of months, the Takaysu family would devote their time and energy in search for their missing pet. Tori said, “My kids had been looking for her at least a month or two months.

They were really sad. She didn’t come back. We couldn’t find her anywhere. We didn’t know what happened to her.” Ultimately, Tori and her family painfully started to accept the notion that James might just be lost forever. After a decade and a half passed by, the Takaysus suddenly got a surprising phone call. It was the Maui Humane Society on the phone and they called Tori to inquire about a missing queen. In the beginning, Tori had no idea what was going on. After all, she didn’t have any pet cat in her home. She then revealed, “All of a sudden, I remembered her. I couldn’t believe it. I just never thought, after all these years, that she would come back to me.” The prodigal calico cat had somehow found the way back to her original home and loving family. 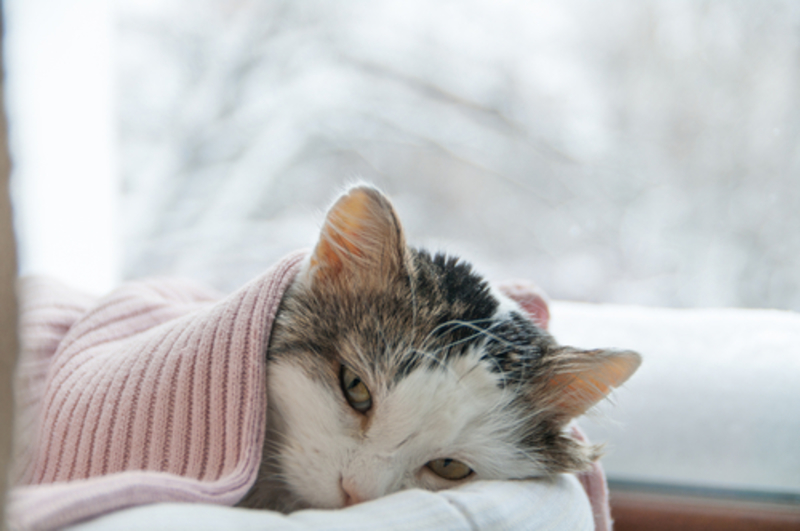 In 2001, with the help of a veterinarian, Tori inked her personal phone number on James’s ear for identification purposes. This was back in a time when microchips were still unavailable. As it happened, Tori kept the same number ever since then and this became the miracle that allowed the Maui Humane Society to contact her. She didn’t immediately took James back home though, with the consideration that someone must have taken care of her after all these years and that person might come to claim her. Tori patiently waited for a couple of days before taking her back just in case James’s new owner unexpectedly comes to her rescue. Amazingly, there was no one who arrived at the shelter to retrieve James giving Tori the go signal to bring home her long-lost cast.

Finally, Tori and James have been reunited after 15 long years since she went missing. Tori had this to say about the remarkable event, “I really didn’t believe it until I laid eyes on her. I did not believe this was my long-lost cat, that they would find her, that she would be in good shape, that she could come back to me. It’s crazy… We were just so happy. It’s just like having one of our children come back home.” For people who have also lost a beloved pet, they will understand how emotionally stirring such an event could be. Truly, that fateful day will always be a special blessing for Tori and her family!

Billie Eilish Doesn’t Play Well With Others
Though she notoriously likes to work alone, Billie Eilish does have a few collaborative projects under her belt.

How a Non-Artist’s Goofy Art Helps the Homeless
Phil Heckels sells his goofy-looking art and raises money for charity in the process.