Jun 5, 2022 | Zoe Karbe
Share on Facebook
For three seasons now, “The Crown” has been revealing the inner workings, scandals, and sagas of the British Royal Family. In the fourth season of the show, new actors stepped into those big shoes, and one of them is none other than the brilliant Gillian Anderson. 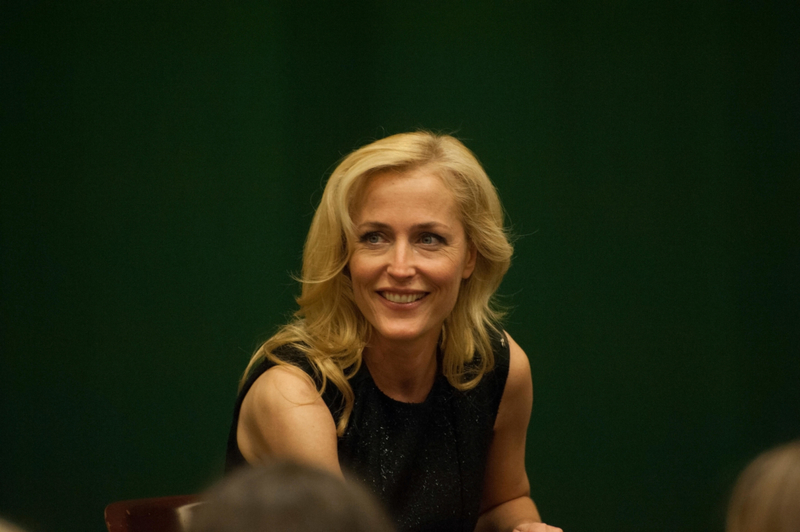 Audiences might be blown away by the new cast member who will be playing the role of the legendary British prime minister, the Iron Lady herself, Margaret Thatcher. While it seems like a bit of a stretch, we can assure you that Anderson will be having a team of make-up artists to match Miss Thatcher’s slightly plainer looks. While it might a surprise, fans should by now be used to the incredible ensemble of actors, each and every one of them, impeccably portraying real royal family members, their friends, partners, and especially, the politicians of the time.

The great Gillian Anderson will play Margaret Thatcher and her time leading up to the Falklands War. The Conservative Party PM will often be seen in her favorite shade of blue, making front-page worthy political moves. This time was a pivotal moment in politics for the UK and while the people were extremely divided by their leader’s decisions, she is undoubtedly one of the most unforgettable prime ministers that Great Britain ever had. Of course, audiences have been used to seeing Anderson in more comical roles as of late, but it is doubtful that the talented actress will disappoint. 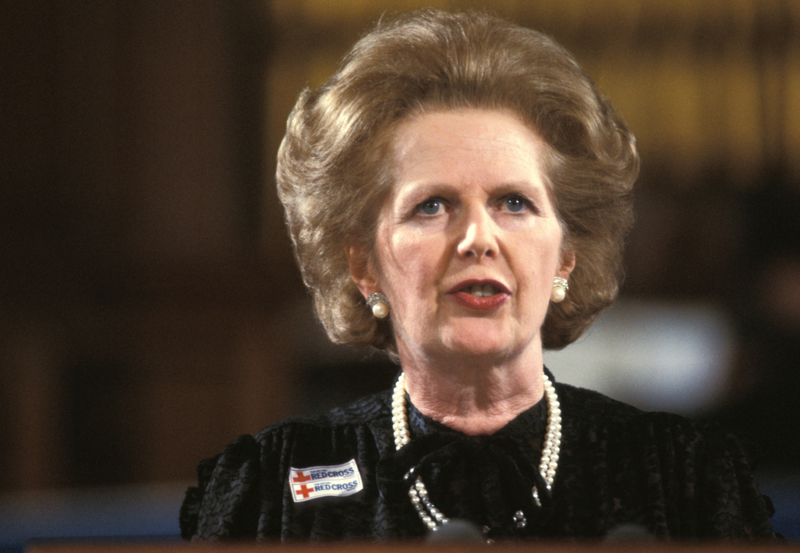 Preparing for the Role

Playing a real-life character requires a different kind of preparation from an actor. When asked about her research for the role and the way it affects her acting, Anderson said that she had to put aside all her preconceptions of Thatcher and see things from her perspective. In a way, she crawled into the mind of the Iron Lady and lived to tell the tale!