Apr 22, 2022 | Ofek Hagag
Share on Facebook
Singer, artist, and overall sensation, Halsey is a pretty big deal. People everywhere know everything about her passion for art, music, and everything in between. However, they don’t know much about her personal life, let alone, her relationships or romantic partners. Well, up until now. After announcing to the world she was expecting her first child, people went digging to find out wherever they could about her intriguing boyfriend, Alev Aydin. Here are a few of the cool facts we found. 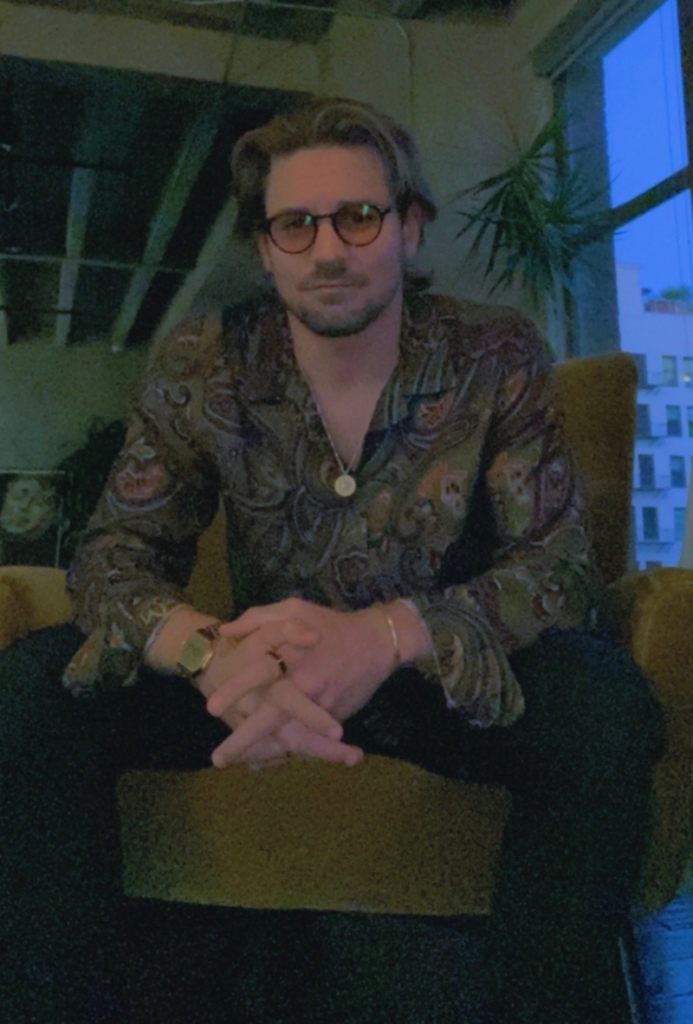 Aydin is deeply attached to Turkey (or, as he calls it, “the Motherland”) and he often posts about his Turkish background on social media. Admittedly, he boasts a good Turkish following, and it isn’t unusual for some Turkish-language comments to pop up on his accounts.

Just like his partner, Aydin is also part of show business, although he plays for a slightly different field. As a screenwriter, he’s done plenty of writing for TV, like a show titled “Turbo and Joey”. As a producer, he stands behind projects like “Small Shots” and “HipMen: Los Angeles.”

Aydin has had some time in front of the camera as well. 2013’s “Lonely Boy” was not only written by him, but he also starred in it. Other acting credits under his belt include “Cruel Hearts” and even a few episodes of “General Hospital.”

Born on March 17th, Aydin’a astrological sign is Pisces. There is an 11 years age gap between him and his girlfriend, but they obviously don’t seem to mind.

The greatest act of commitment of the 21st century (because actual weddings don’t seem to be that trendy anymore) is getting matching tattoos. Aydin and Halsey got inked together in the summer of 2020. The design of choice? The word “seeds” in each other’s handwriting tattooed on their feet.