Meet the Man Who Saved Strangers 1,000 Miles Away

Jun 5, 2022 | Ofek Hagag
Share on Facebook
Most of us would do anything we can for the people we love. But what about complete strangers? We usually like to think of ourselves as kind, altruistic individuals, and would lend a helping hand to someone asking for the right time or directions. How far are we really willing to go for someone we don’t know and have never met? Well, for Rodney Sims, the clear answer is 1,000 miles and more. 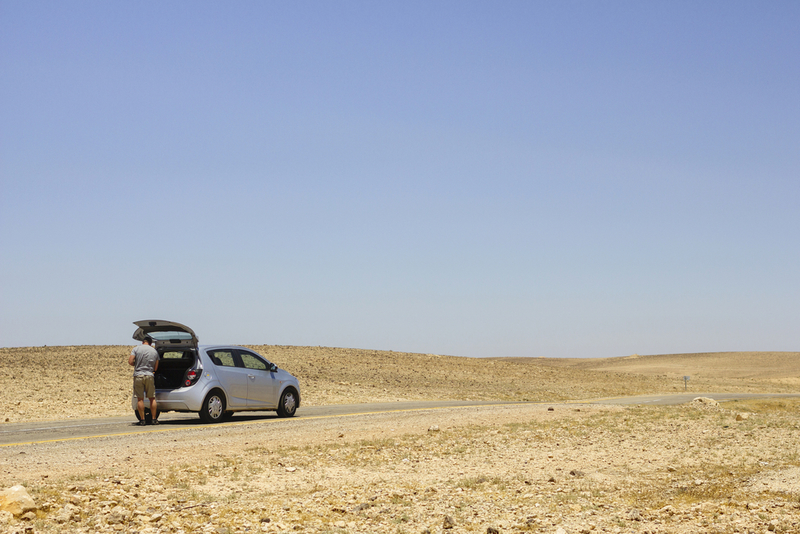 Why aren’t we moving?

Daryn Melrose and his family of four were in the middle of a road trip through the Australian outback when the worst of all happened — the car stopped. Melrose and his wife were driving their daughter to compete in a sailing championship, and towing a trailer that contained the boats the girls were to compete with. Sadly, Once the car stopped, they started realizing they may not make it to the competition after all.

The power of social media

While scrolling through social media, a man named Rodney Sims learned about the Melrose family situation and decided to salvage them even though he was 600 miles away. Determined to help the family, Sims drove halfway across the country to make sure they are safe.

The thing that inspired Sims to embark on this long journey had happened about three decades ago. Back then, he was stuck with his car in a similar situation and got to safety with the help of a kind stranger. Now, he was happy to do the same for someone else.

It took Sims about two days to complete his heroic rescue mission. He drove all through Friday, reached the family, and made sure they reach their destination by Saturday — competition day — with their boats intact. His drive totaled about 1,200 miles and some new, long-distance friends.