A Scientific Study Confirms: If Your Friends Are Jerks, You Probably Are Too

While some psychological researchers claim personality types are barely a step up from horoscopes, others insist there’s much more to it than that. Thanks to the persistence of those in the latter camp, we now have access to the results from a study that took data from an astonishing 1.5 million people in a bid to map the full territory of human personality differences.

Published in Nature Human Behavior, the research was carried out at Northwestern University in Illinois. Stepping away from the antiquated Myers-Briggs assessments, the scientists used the “Big 5” personality traits (openness, conscientiousness, extroversion, agreeableness, and neuroticism) as a basis. From there, the team created algorithms to test whether any true types emerged.

To the surprise of all involved, the study revealed that not only do we all consistently fall into a set of four basic types, we tend to gravitate towards people who share these fundamental traits. If you find a group below that sounds a lot like your friends, chances are it describes your personality too. Though these categories are better described as points along a spectrum, so you will likely find yourself suspended somewhere in the murky space between.

Here you will find your writers, artists, programmers, and general, all-around introverts. The most chilled out of all the groups, reserved personalities scored low on openness and neuroticism, making them emotionally stable. They obviously also scored low on extroversion, but high in conscientiousness and agreeableness, making them a great group of people to mix with… if they’ll let you. 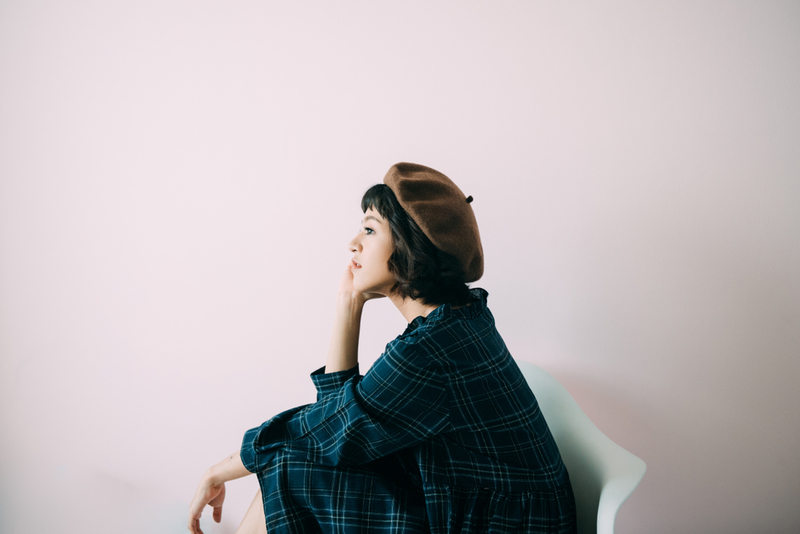 With a title like “average,” we’re sure none of you are keen to throw yourselves into this camp. However, the researchers found this personality type to be the most common. While they did score high on neuroticism, the average folk balanced it with strong extroversion scores, making them a happy bunch to hang out with. The lowest scoring trait for this group was openness. 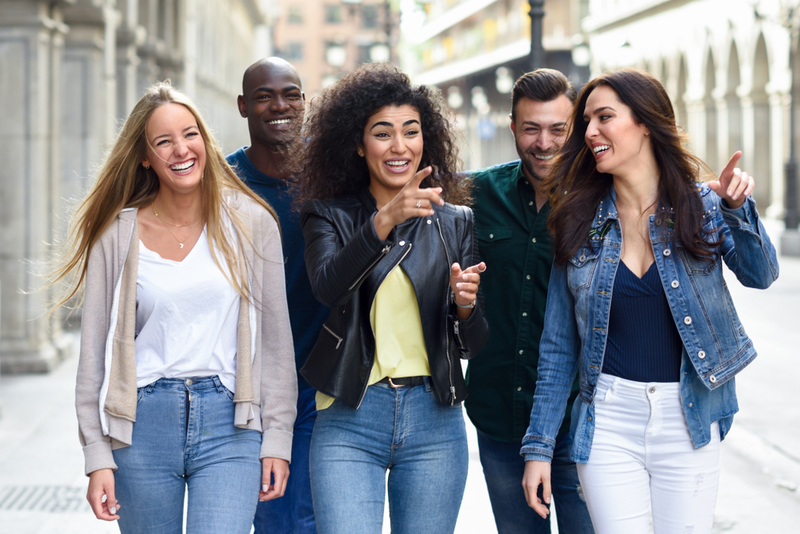 This is an interesting category that tended to diminish with age, suggesting the self-focus of this group is simply a maturity thing and also indicating that our personality types aren’t fixed. So, if you’re young and extroverted, it may well be that you’d test out as self-centered. However, as you grow and learn, it is likely that you will start filling out in some of the other categories. 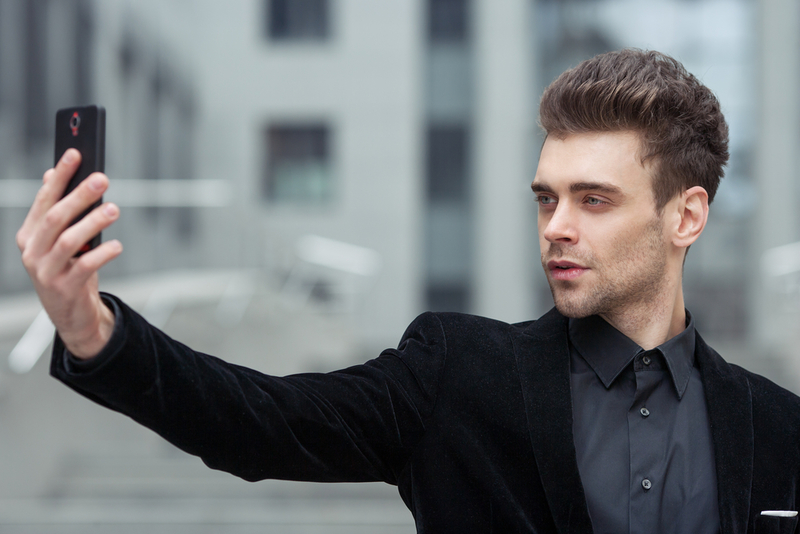 Here are your entrepreneurs, thought leaders, and, well, as the name suggests, role models. Their high scores in conscientiousness and agreeableness make them dependable, while their openness makes them hungry for new ideas. In fact, these born leaders score high in all traits apart from neuroticism, making them quick thinkers who are considerate of others and calm under pressure. The study found more women fit into this personality type than men. Age was also a significant factor with your likelihood of fitting the role model type increasing with every revolution around the sun. 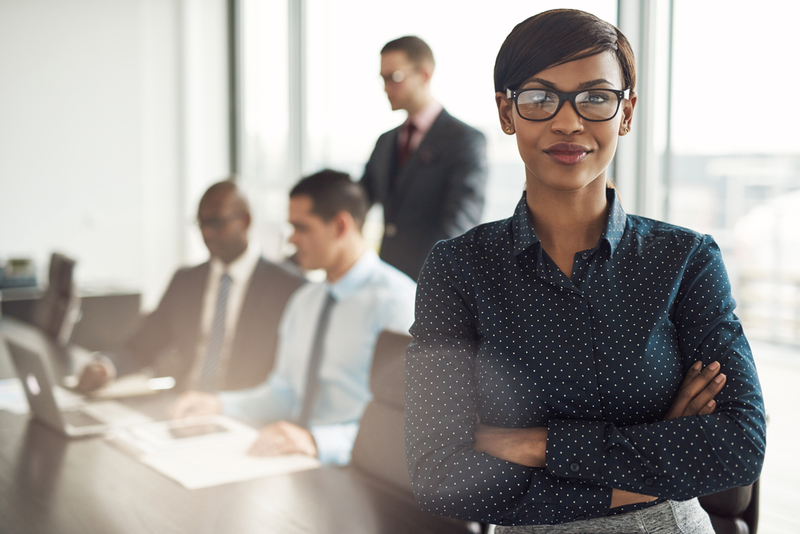 5 Celebrities Who Established a Close Bond With Their Fans
Celebrities live a pretty eventful life, and one would think that spending time with their fans would be impossible, but these five down-to-earth personalities prove..

‘Famous’ People Whose Identities are Unknown
Despite the fact that people around the world are now more interconnected than ever (due to advances in technology, communications, transportation, etc.), some things..