Apr 30, 2022 | Ofek Hagag
Share on Facebook
Actress Viola Davis is one of the most kick-ass women to have graced our screens in the past decade. One of her most memorable roles is the ruthless Annalise Keating in “How to Get Away with Murder,” which popularized her as a harsh and assertive force of nature. And while her acting career has been making headlines left and right, her softer, sweeter side as a family woman hasn’t been as famous. So let’s remedy that, shall we? 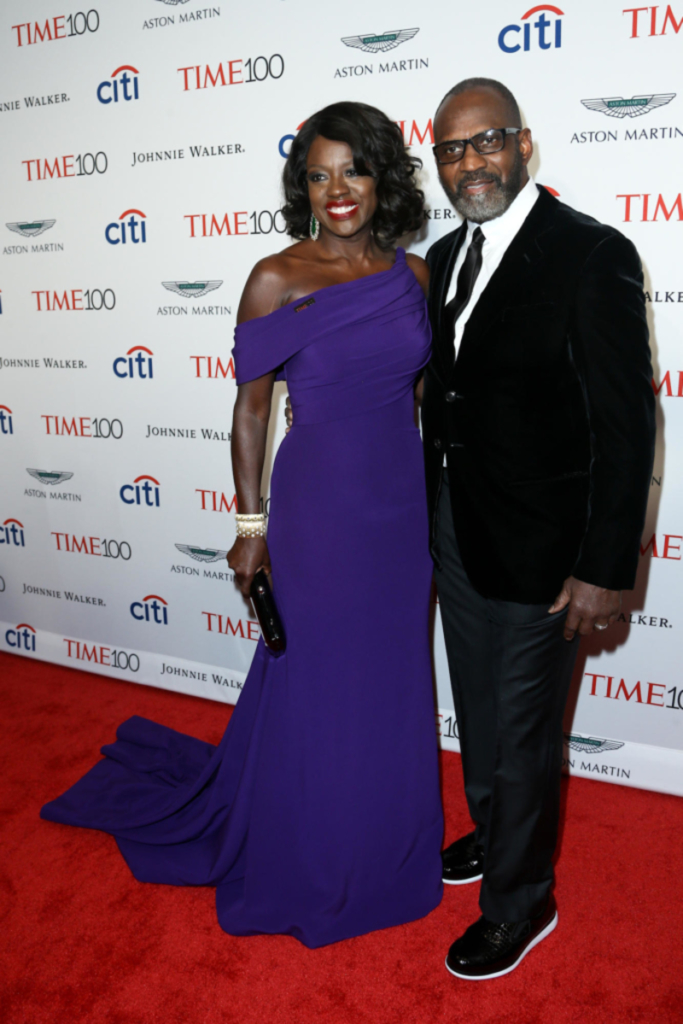 Julius Tennon, Davis’s husband, also works in show business as an actor and producer. Some of his more famous works include “Dazed and Confused,” “Criminal Minds,” and even a guest appearance in “How to Get Away with Murder.”

Tennon was born and raised in Texas and had a passion for football as well as theater growing up. In fact, his passion for theater landed him a full college scholarship to the University of Tulsa.

In 2013, Davis did a “Page Six” interview and recounted the state she had been in while single. She recalled feeling incredibly lonely and taking a friend’s advice to “pray for a husband.” The actress had quite a list of boxes she needed that man to tick: “Black man from the South who looked like a football player, who already had children, who maybe had been married before.” Lo and behold, it only took three weeks for her to get what she wished for. In 2000, Tennon came for a small part on a couple of episodes of “City of Angels” where he met Viola. He contemplated whether he should approach her or not, but after overhearing her say that she didn’t know anyone around, he decided to go for it.

A month after that first chat, the two had their first date, which went swimmingly well. Davis was unbelievably surprised to learn that he’d met an astonishing amount of her aforementioned prerequisite. Not only that, but he was the perfect gentleman. At the end of the night, after taking her home, he openly said he thinks she is nice and beautiful and that he enjoyed spending time with her, and shook her hand. Like we said — a gentleman.

After about three years of dating, the happy couple said “I do” in front of 15 of their closest friends and family members. The intimate ceremony was followed by a larger-scale party with 100 guests. In 2011, the couple welcomed a new addition to their family and adopted a daughter named Genesis — Viola’s first and Julius’s third. (As he’s been previously married.) Years later, in 2016, their spark was still growing strong, and the two renewed their vows.

According to Davis, the two spend quality time together every morning (in the jacuzzi) and every evening (in the tub), soaking, chatting, and falling in love with each other all over again.