Robert Thomson Skateboards Into the Guinness Book of Records

Jun 29, 2022 | Mila Serfontein
Share on Facebook
Ever read the Guinness Book of Records and ever wonder what you would do to join the ranks of legends? Well, Robert Thomson decided to take the long route by skateboarding 7, 555 miles from Switzerland to Shanghai! 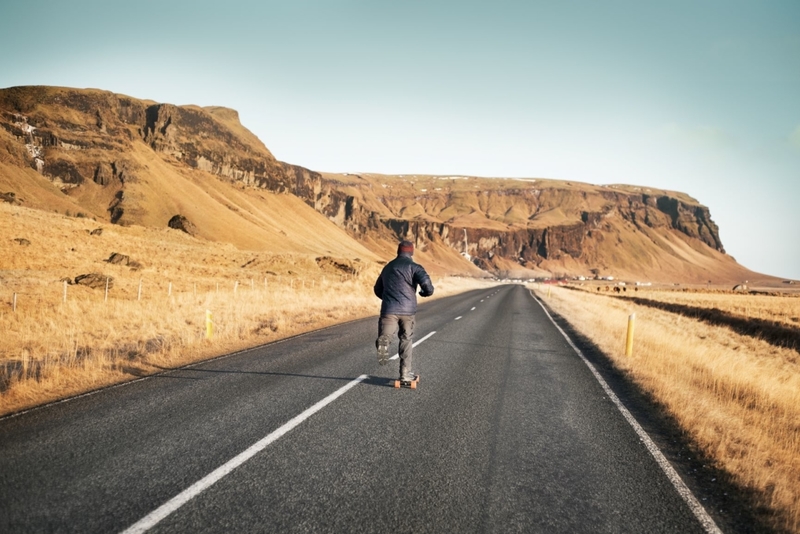 Shutterstock
The ambitious New Zealander Robert Johnson had initially started this ambitious adventure by recumbent bicycle, where he cycled approximately 8080 miles from Japan to Switzerland in 2006. Since there were so many people who had already driven, sailed, and used trains to travel across continents, Thomson wanted to try something different and to challenge himself further. As a result, he sent his bicycle home, and on July 24th of 2007 in Leysin, Switzerland Thomson underwent an unassisted 7, 555-mile journey on a skateboard. He trekked across Europe and North America till he landed in Shanghai, China on the 28th of September of 2008.

Thomson skated an average of 50 miles a day reaching around 9 mph. Filming his adventures, the entire way, earned him the Guinness World Record (GWR) for the longest journey by skateboard. The GWR only acknowledged his skateboarding journey and not his cycling or sailing adventures which is why there is no mention of the 8080-mile bicycle journey. His documented films are accessible on his website www.14degrees.org. The website title is inspired by the fact that Thomson traveled 14 longitudinal degrees across the Earth! On his website, Johnson explains how to travel such a distance, packing light is essential. He also gives a brief explanation of the skateboard he used. 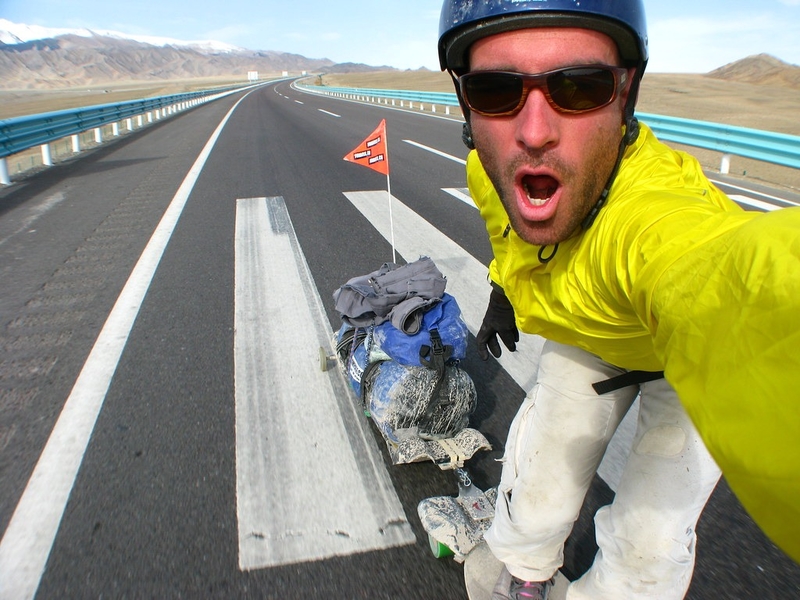 Thompson had originally cycled from Korea to Switzerland from July 2006 to April 2007 till when he decided to continue with a skateboard. He continued through to Germany, skateboarding 930 miles across Belgium and Switzerland till he got to England. Enduring a 28-day trek by a sail across from the Canary Islands to Puerto Rico, Thomson was able to find a lift to Key West in Florida to complete another 2800 miles across the U.S in December 2007. While on his trek through the Mexican desert, Thomson unofficially broke the record of around 3 600-miles records made by English voyager Dave Cornthwaite in 2006. 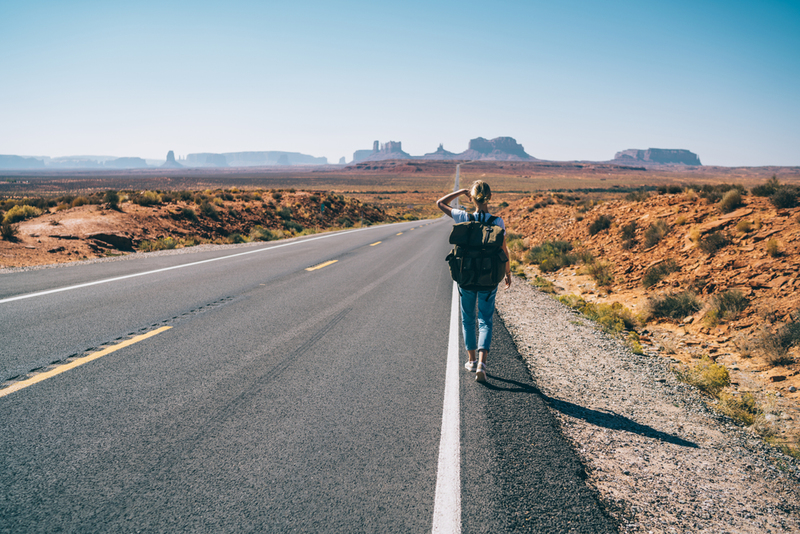 Traveling across so many borders, Johnson ran into a few hurdles. Especially during his third leg of 3100 miles from December ’07 across China till September of 2008. Thomas was faced with the strict bureaucracy of China and since it was during the Olympic Games in Beijing, he had to pause his adventure to take a train to Hong Kong to apply for a renewed visa. 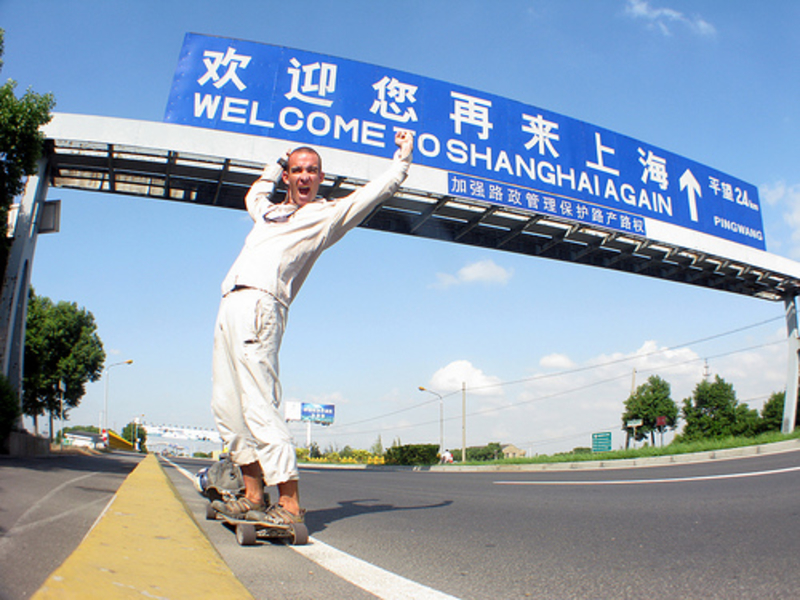 He soon enough returned to his last point and completed his journey to Shanghai on the 28th of September 2008.   Being exposed to the elements of the world, Johnson was able to explore cultures across the world on a very down-to-earth level. Thomson now resides in the northern regions of Japan, starting his new adventure with his wife Alicia and enjoying what the countryside has to offer. What’s your record?

Grandpa’s Graduation: This Man Never Gave up on His Dream
The usual course of life stops at certain life stations in a certain order. But that's not how it was for Giuseppe Paterno.