Schitt’s Creek: What Makes It Such a Perfect Show

Apr 26, 2022 | Michelle Muller
Share on Facebook
Witty, wholesome, and with just the right blend of wisecracks and wisdom, Schitt’s Creek is the classic fish-out-of-water story. We watched as the Rose family find themselves going from riches to rags, the one-time millionaires begrudgingly move to a motel in a dingy town called “Schitt’s Creek.” The show is filled with hard-earned character growth as we explore what it means to be a family and a deft knack for belly laughs. Not only does the show star the father-son duo of Eugene and Daniel, but Sarah Levy, Eugene’s daughter, and Daniel’s sister. Sarah plays Twyla Sands, the waitress at the town’s cafe, Café Tropical. Eugene and Daniel, who created the series, are also executive producers.

It’s More Wholesome Than We Expected

This show is a lovely barrel of laughs but what you might not expect is that it’s also perfectly wholesome. It begins with a fabulously wealthy family that lost everything, apart from a town called “Schitt’s Creek,” which Johnny Rose (played by Eugene Levy) once bought for his son, David (played by the show’s co-creator, Daniel Levy and his real-life son.). 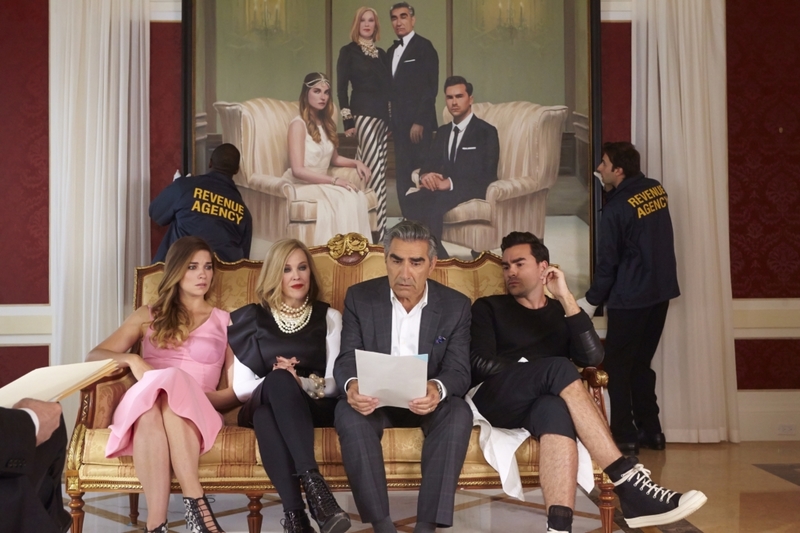 They arrive in the small town full of scorn and superiority, making all the cliched jokes about the locale and its folky inhabitants. But the trick’s on them: it’s the townsfolk the audience relates to, recognizing how ridiculous, unhinged, and utterly delusional the Roses are. It is through their interactions with people in the town that the Roses learn what family is, and slowly they are guided into the first healthy relationships they’ve ever had. Who knew wholesome could be so funny? 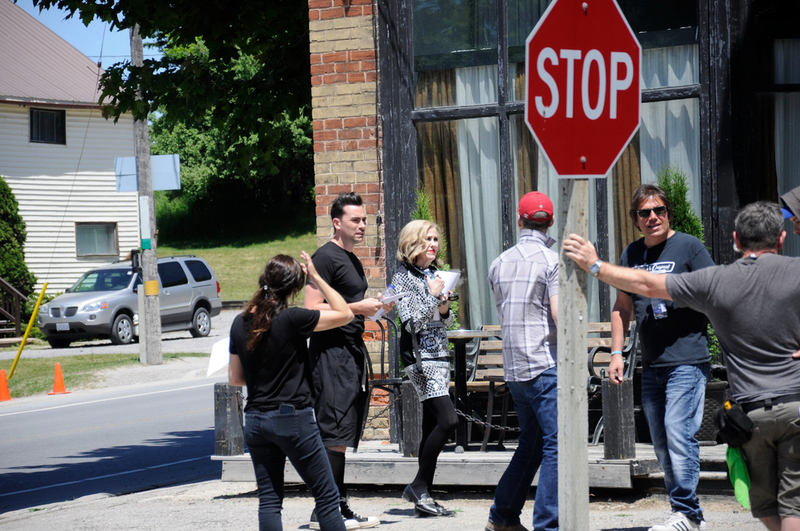 Moira is a Treasure

Catherine O’Hara is arguably a one-of-a-kind presence, and she does not disappoint as the matriarch, Moira. From her wigs to her dauntless self-absorption, her real triumph is her accent, which is peppered with unhinged, lengthy verbosity and outlandish pronouncements. Moira’s eccentricities are all O’Hara’s doing. “We always knew Moira was an actress, an ex-soap star, who became a socialite, chairing major charity events worldwide,” Eugene told The Hollywood Reporter. “But Catherine, who always brings something so creative to the table, added a very extreme affectation to her actress character that made Moira so much funnier than we had imagined her.”

5 Incredible Biopics On Netflix That You Can’t Miss
Recreating someone's life in a way that resonates and entertains a million-plus audience is no easy feat.

Why is Everyone Talking about Cinnabon?
Cinnabon is perhaps one of the most unlikely success stories in the bakery business.