Selena Gomez Opens Up About Her Mental Health

Jun 6, 2021 | Ofek Hagag
Share on Facebook
Hollywood life isn’t for everyone. The constant media attention is enough to make anyone lose their mind, And when you already have a pre-existing mental condition to manage, it can get even harder. Selena Gomez may have her own fights to battle in terms of mental health, but she has been open and honest about them for years, making a statement that mental issues are not to be ashamed of. 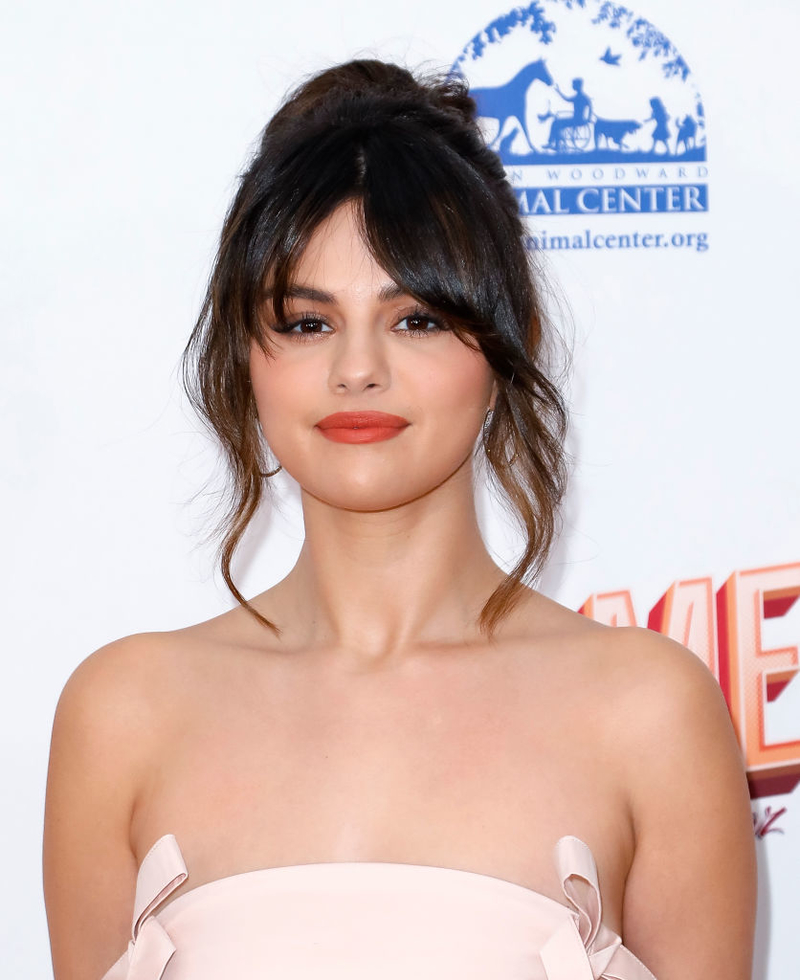 Getty Images photo by Tibrina Hobson
Gomez has been battling depression for quite some time and has also been diagnosed with bipolar disorder, which she recently revealed to her fans. The singer and her mother recently gave an interview on the online magazine, “The Newsette”, and told the story of Gomez’s journey firsthand. She spoke of working through her pain and using music as a tool to help her cope and find joy.

The interview started with Gomez pointing out her mental struggles and then went on to the part social media has played through her journey. At first, the singer distanced herself from social media in order to not be exposed to all the toxic judgment. However, that also meant she wasn’t in control of the way her story was twisted by others, which made her angry. And so, Gomez returned to social media, this time speaking up and controlling the narrative of her mental journey before anyone could manipulate it.  When asked about her return to social media, she said “I think that was my moment when I knew [nobody] was going to take my story away from me . . . Once I started claiming my own name, I think people understood my mental health journey.” 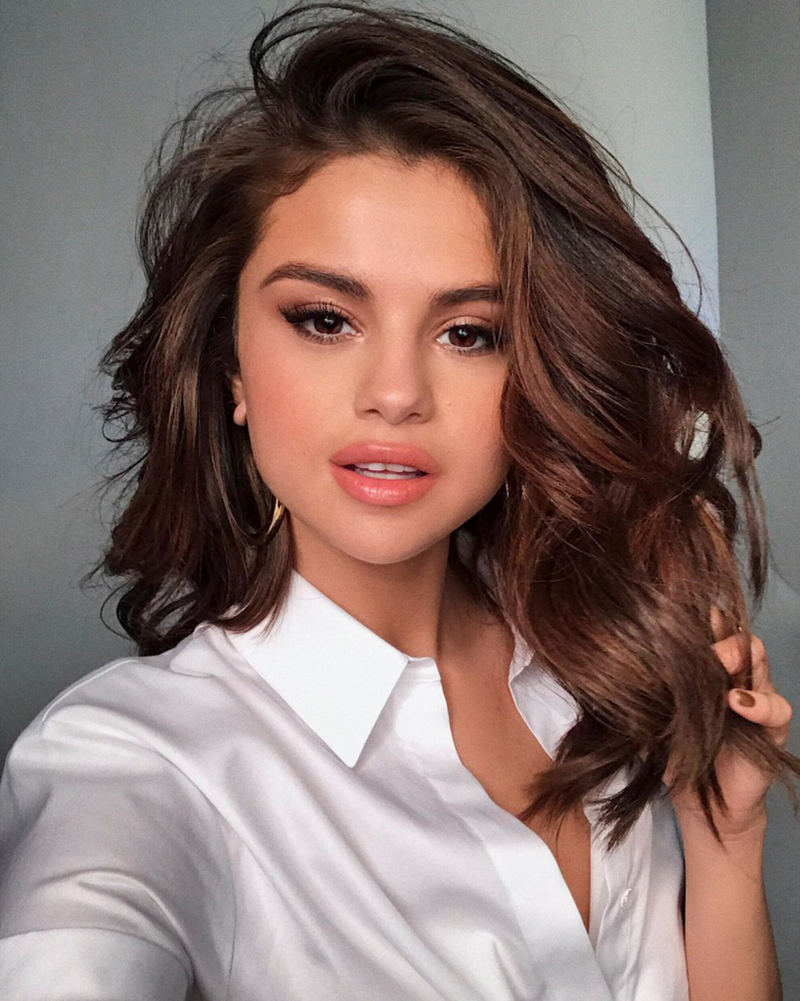 Gomez doesn’t only focus on her own personal struggles. She has donated $100 million in 10 years to causes that help others who face mental health issues through the Rare Impact Fund. Her healing process is well-reflected in her music. Simply put — when she’s happier, she feels like she can create better music.