Jan 2, 2022 | Michelle Muller
Share on Facebook
Who doesn’t love a trip to a fancy restaurant? The food, the drink, the service, the atmosphere — it’s got it all. The major downside, of course, is the price tag. We all know that the big bill is coming at the end of the dinner, and most of us are okay with it, knowing that the experience is worth it. Unfortunately, that’s not always the case. Even the best restaurants employ tricks and trades that unfairly part customers from their money. These can include passing an inferior product off as a high-quality dish, using tricky language in the menu, and creating the perfect atmosphere for diners to spend the most money — classical music. Some of these practices are just to save the restaurant a dollar, while others can be downright dangerous. Before you make reservations for that must-try upscale restaurant, read up on all the sneaky ways fancy restaurants are scamming you. 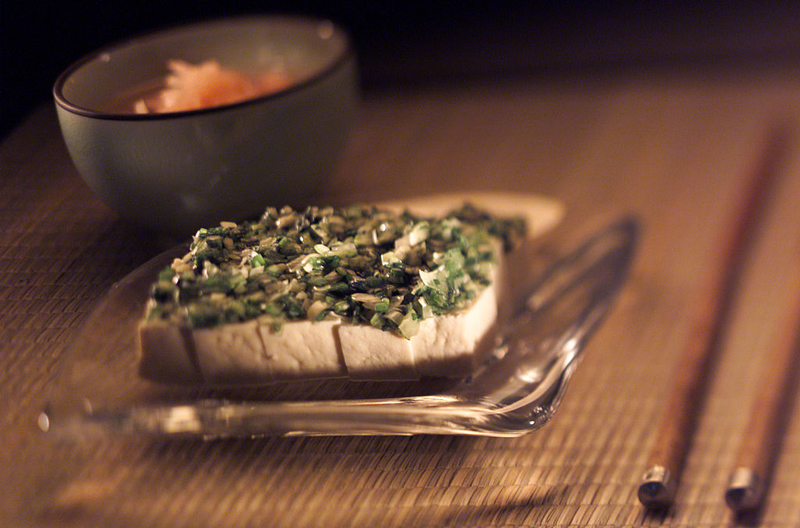 Kobe beef is very much a real — and delicious — thing. But unless the fancy restaurant you’re dining at is located in Japan, the meat you’re eating is almost certainly not Kobe. You see, this beef comes from one specific breed of Japanese cattle, called Kuroge Washu. It is one of four types of cattle that fall under Wagyu’s umbrella, widely considered the most decadent beef in the world. But even amongst other Wagyu cattle, the Kuroge Washu stands alone due to its speckled fat marbling inside the meat itself. Authentic Kobe beef must come from Japan. The local environment, methods, and expertise required to correctly produce this meat can only be found in the Asian country. Because of the strict criteria, there is very little Kobe beef to go around. According to Business Insider, just 3,000 to 4,000 cattle a year make the cut as Kobe beef after slaughter and inspection. It has become common to label any type of expensive meat as “Kobe.” What you’re most likely getting instead is Wagyu beef, which is still a prized meat piece. But a Kobe steak is one of the most expensive cuts of meat in the world, and when you order one but receive something of lesser quality, you’re getting scammed out of some serious money.

There’s Something Fishy About the Expensive Fish

Seafood is a popular and expensive food option that is the center of many fancy restaurants’ menus. Unfortunately, it’s one of the most fraud-laden food categories in the country. A restaurant will claim to be offering an expensive fish, such as red snapper, which can cost more than $20 per pound. Instead, they’ll serve you a different, less-expensive fish like tilapia, and pocket the difference. Here, the customer only sees and tastes the fish after being cooked, breaded, seasoned, covered in a sauce, or otherwise disguised. A report done by Oceana found that fish was mislabeled at restaurants 38 percent of the time. Not only is this practice scamming people out of money, but it can also be downright dangerous. The Oceana study found that fish on the FDA’s “Do Not Eat” list for sensitive groups such as pregnant women and children because of their high mercury content, were sold to customers who had ordered safer fish. Additionally, 84 percent of the white tuna sampled was actually escolar, an oily fish that can cause acute gastrointestinal symptoms. 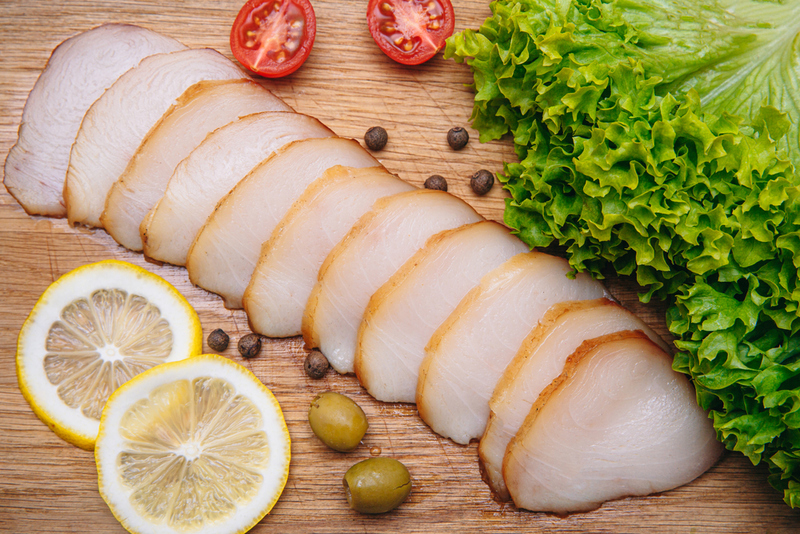 Truffle Oil Isn’t Made of Truffles

Truffle oil has become one of the trendiest food terms over the past few years. It’s touted as a delicious elixir that elevates the taste of dishes. Restaurants will often charge an exceptional price for the experience of consuming this added deliciousness. But what exactly is truffle oil, and why are customers paying so much for it? The answer is disappointing. One would assume that truffle oil is infused with actual truffles. But nowadays, truffle oil contains no truffle at all. Instead, it is made of synthetic ingredients utterly devoid of the real ingredients.

How to Store Coffee Beans to Ensure a More Flavorful Brew
Moisture and light are coffee's worst enemies when it comes to freshness. So, what's the best way to store coffee?

What Your Shower Habits Say About Your Personality
The part of our body which we wash first may indicate some key traits in our personality.

Meet Your Fitness Goals With These 3 Tips
Follow these three tips, and you too will be one step closer to meeting your goals.