May 11, 2022 | Michelle Muller
Share on Facebook
There’s a lot to love about family holidays and traditions — every family has their own unique spin they put on it somewhere. Sometimes, it’s the pie. There are many delicious options and ideas out there that still capture the essence of all your favorite autumn spices in a pie plate while being different enough it’ll get requests for the recipe. Best of all, these ideas are so easy you can use your favorite, stand-by pie crust and just fill it with something unique. What’s your favorite autumn flavor? Whether it’s apple, maple, or anything with a twist of fun, there’s something here for you. Let’s talk pies! 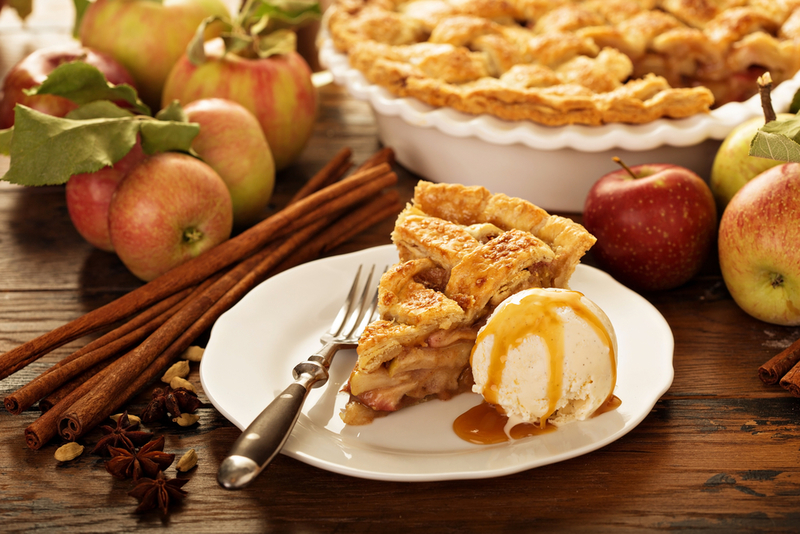 This is the time of year when all the cider mills have been going in full force, and there are a ton of freshly picked apples just waiting for you at your grocery store. Have you ever tried a candy apple pie? There are a few different ways you can do this, so let’s start with toffee apples. Cook your apple slices first — as usual — with a dash of lemon juice and cornflour, along with sugar, cinnamon, and ginger to taste. After letting them cook for around 10 minutes, stir in a can of caramel. Cool, then bake in your crust of choice. Delicious, right? Alternatively, you can also do a cinnamon candy version of this same idea. Before simmering your apples, combine apple juice, cinnamon candies, and sugar in a saucepan, and melt. Pour that over your apple pie filling, and voila! 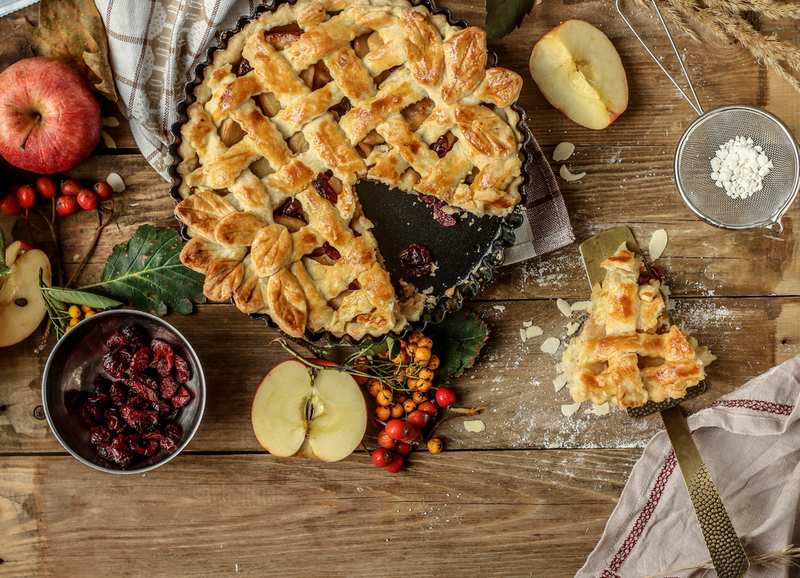 Cold autumn nights are the perfect time for hot cups of chai tea, so how about taking those same flavors and stirring them up into your pies? Apples and pears work equally well for this, and both are the perfect background for these warm, delicious flavors. And it’s easy, too! Use your favorite pie crust, then prep the filling in pretty much the same way no matter which fruit you choose. You’re going to slice thin apples or pears to fill your pie, then put them in a bowl with a dash of lemon juice, vanilla to taste, and your chai spices: that’s cinnamon, ground ginger, nutmeg, cardamom, and a dash of black pepper. That last one might sound pretty strange, but trust us, it’s necessary! It’s the flavors of the spices that make this one extra-special! 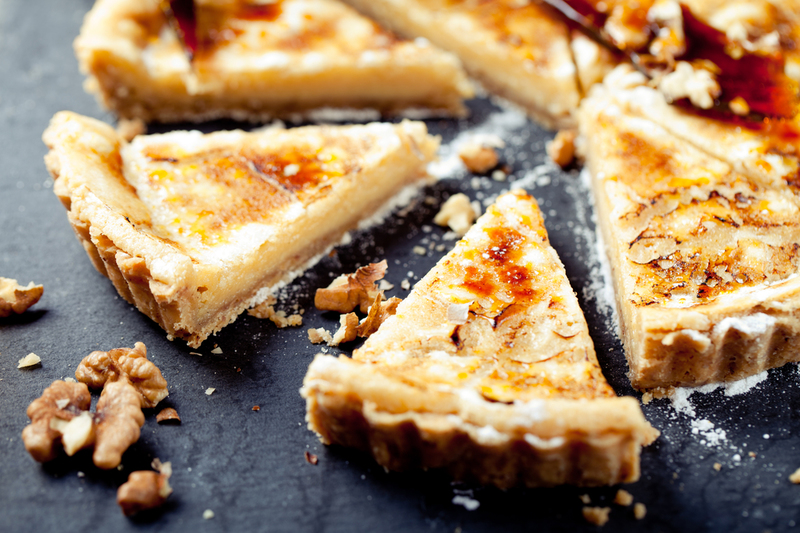 Pies don’t have to be complicated to be excellent, and this maple buttermilk pie is proof of that. The filling is simple, creamy, and delicious. That filling is just two cups buttermilk, two-thirds of a cup maple syrup, six eggs, a quarter cup of flour, and a dash of brown sugar. There’s room for options: a bit of lemon zest, some vanilla, a bit of maple sugar, and sea salt. Just mix until there are no lumps, pour into your pie crust, and bake. Add some maple or vanilla whipped cream, a drizzle of maple syrup, and you’re good to go.

5 Incredible Biopics On Netflix That You Can’t Miss
Recreating someone's life in a way that resonates and entertains a million-plus audience is no easy feat.

Why is Everyone Talking about Cinnabon?
Cinnabon is perhaps one of the most unlikely success stories in the bakery business.