The Best Drive-in Theaters Around the US

Back when the first American drive-in theater opened in 1933, it completely transformed the movie-going experience. Drive-ins started popping-up in every state, with around 4,000 during the ’50s and ’60s but nowadays, only around 300 still operate. And while popups are fun, there’s nothing quite like hitting an authentic drive-in. Here are our favorites from around the US.

Monetta, in South Carolina, has a theater called Big Mo, which dates back to 1951. Still, the signature giant peach containing its projector only arrived in 2014, serving as a nod to the state’s famous fruit and giving the venue a little extra cred as a roadside attraction. Moviegoers are allowed to bring in their own food, but management does politely remind you that their delicious concessions are what quite literally keep the lights on inside the pit of that big-ass peach. 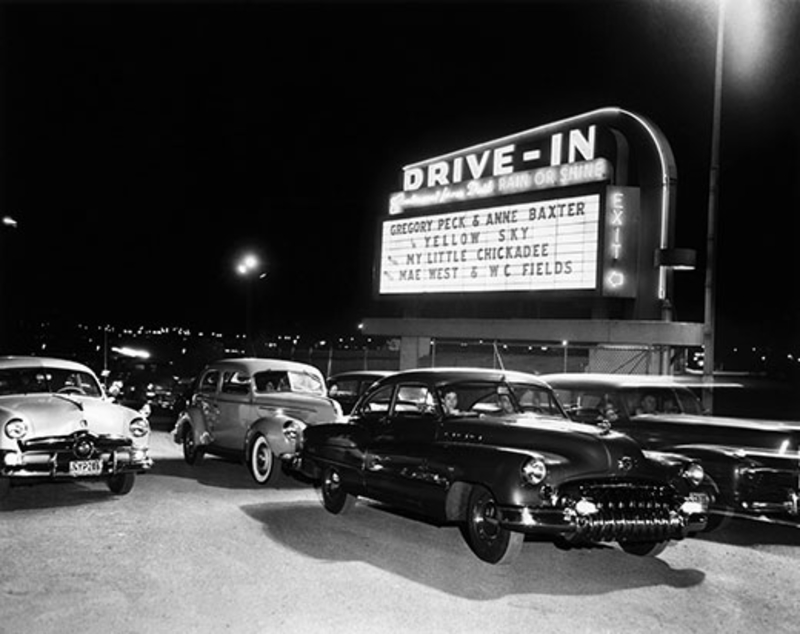 In the late ’90s, it looked like Hull’s would be forced to close, but local moviegoers wouldn’t stand for that and formed a non-profit group and raised $75,000 to purchase the business in Lexington, Virginia. It became the world’s first community-owned movie theater that runs as a non-profit.

In Newberg, Oregon, these classic cars and classic movies have been a fixture since 1953; the 99W Drive-In has survived massive storms and converted from film to digital intact. This place is truly a place seemingly unstuck in time. At the time of publication, the theater was closed due to smoke from Oregon’s wildfires.

Towering at 52 feet high by 120 feet wide, this screen in Middle River, Maryland is the biggest in the US. It’s open rain or shine, Bengies’ season usually runs March through October; maybe longer, if it’s warm enough. 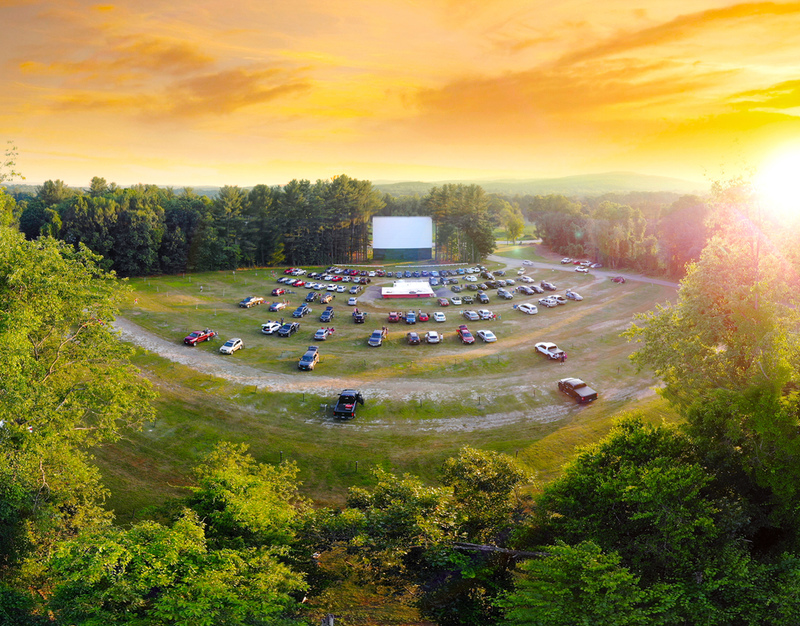 The 70-year-old theater in Montclair, California comes with thatch-roof ticket booths and a Polynesian statue garden, the kitschy theater is now showing both current, classic, and cult flicks on two screens seven nights a week at the cost of $10. Bonus: the snack bar serves up carne asada nachos. It’s a welcome old-school respite to the popups currently hitting LA, and the kind of phoenix story we can frankly use right now.

Shankweiler’s in Orefield, Pennsylvania, is the oldest continually operating drive-in theater. It opened in 1934, becoming America’s second drive-in in America. This is a theater with a history of survival: It made it through the Great Depression, 1955’s Hurricane Diana, and the entire Star Wars prequel trilogy. And now it’s surviving a pandemic. All while keeping things current — the sound system got a boost in 2002, and the projector went digital in 2013, allowing it to show recent movies even today.

Breaking These Cleaning Habits Will Change Your Life!
Believe it or not, choosing some "shortcuts" might make things more difficult in the long run!

Got a Pet? Start Meditating
A meditation app called "Breethe" has added new guided meditations for pet parents. All approved by a vet, of course.

7 Exercises That Will Strengthen Your Focus and Concentration
Follow these tips to help yourself improve your concentration and sharpen your focus.