Jun 12, 2022 | David Ralph Retuya
Share on Facebook
Ina Garten is one great culinary queen. She’s friends with many celebrities and has mega-fans from Hollywood. One of which is Taylor Swift, who revealed her love for one of Garten’s recipes in a piece she wrote for Elle magazine. 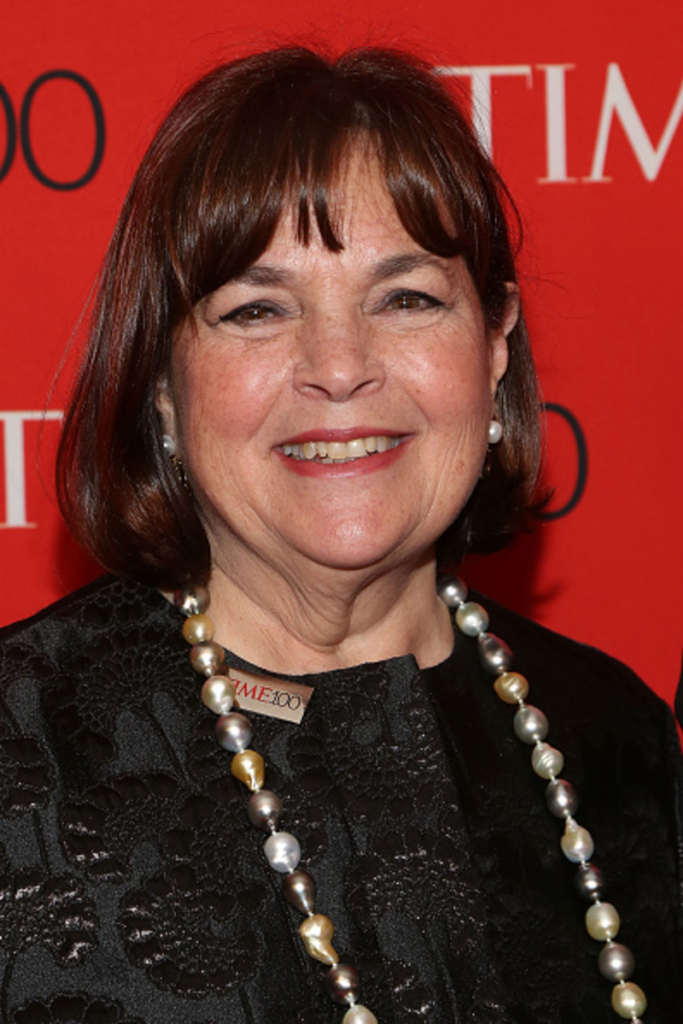 Getty Images
Swift revealed her biggest fears, best advice, love for fashion, among many others, in a letter entitled “30 Things I Learned Before Turning 30.” But probably one of the juiciest parts was her three best recipes for dinner parties, and one of those is Ina’s “Real Meatballs and Spaghetti” recipe. 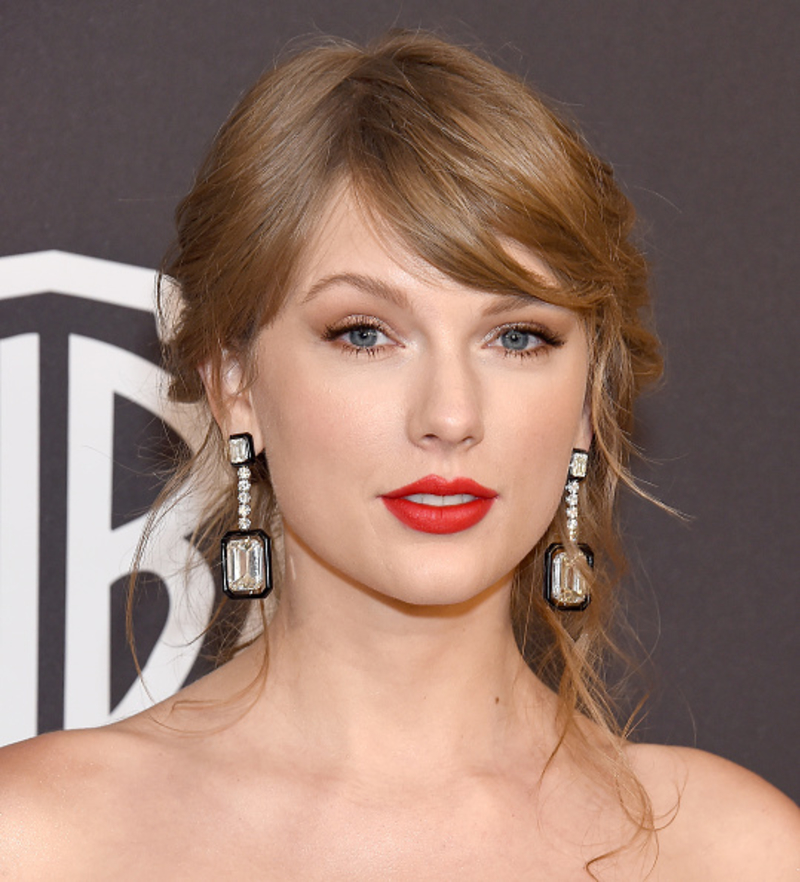 Getty Images
This specific recipe is probably one of her most popular dishes, with 5/5 stars and 579 positive reviews. The recipe makes use of three kinds of meat: pork, beef, and veal. It’s relatively simple, but Swift confesses to modifying it by adding bread crumbs and removing veal and pork. 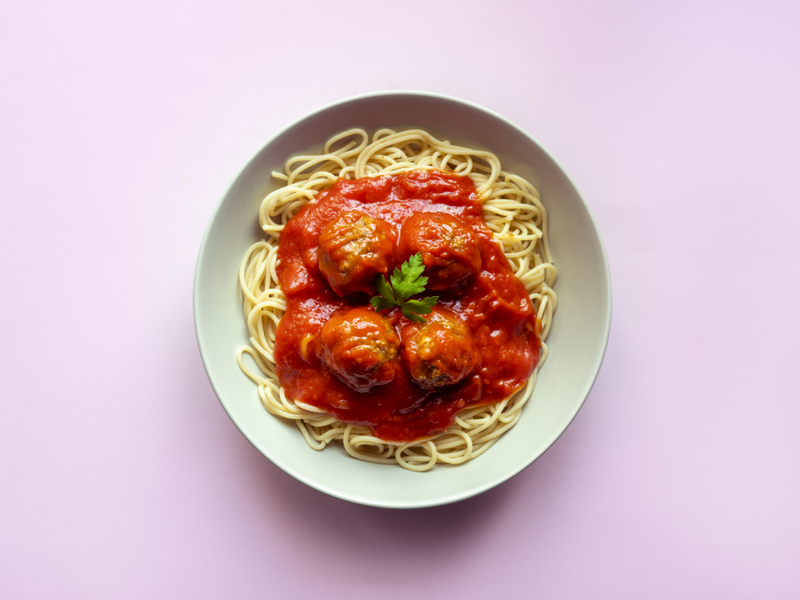 Getty Images photo by Javier Zayas Photography
The remaining two of Swift’s favorite party recipes include Jamie Oliver’s Chicken Fajitas with Mole Sauce and Nigella Lawson’s Mughlai Chicken. Swift also shared some of her own kitchen wisdom, which was garlic crushers are a “game-changer.”