One of the things that help define who you are as a person is your career. |When someone is constantly in the limelight, their every move is documented and scrutinized by the general public. We also can’t imagine someone famous doing something other than what they’re known for. For these four celebrities, they’ve made sacrifices to get to where they are today. The road to fame wasn’t an easy one but learning about their struggles makes the change worth it.

A Wrinkle in Time. Selma. 13th. What do these 3 films have in common? They were directed, produced, and written by Ava DuVernay.

Would you believe that DuVernay started relatively late? According to interviews and posts in her social media accounts, DuVernay only started filming at the age of 32 and even then it wasn’t what we all think it was. The video she made was for a side project from her day job. She said that being in the field of public relations has helped her in set production and management. 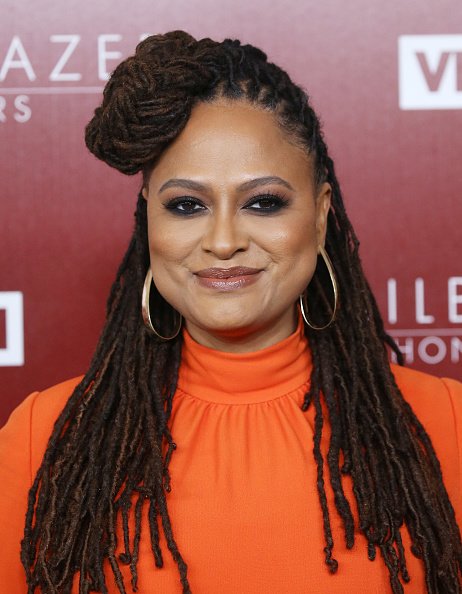 Ava DuVernay firmly believes in changing the path you’re in when you don’t feel happy about it anymore. She says that there is no limit to what you can do.

Many dreams of being a writer, yet so few pursue it. Such was the case for Andy Weir.  He loved science fiction as a teen and wanted to be an author but he was also convinced that he needed to be practical to be able to live comfortably. He enjoyed his career as a software engineer and when he had time to spare, he’d write. 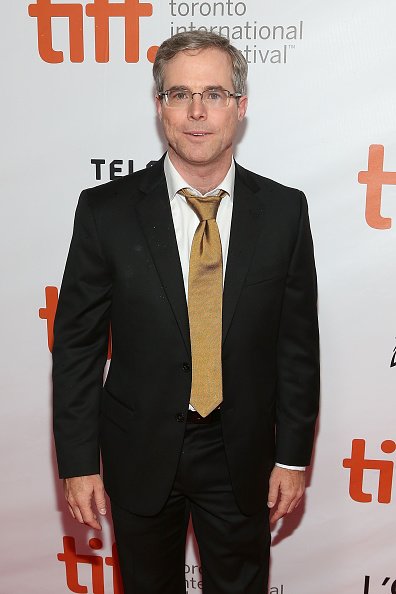 Would you have thought that Ina Garten had a job in nuclear energy policy? She did, but like a lot of people, she had other dreams to pursue. Garten decided to give entrepreneurship a try so she bought a store and called in Barefoot Contessa, running it for two decades, before shifting gears and began a new venture: writing cookbooks. Her first cookbook had the same name as the store and she continued to release cookbooks before catching the attention of the Food Network. The channel gave her an opportunity to host a show also called Barefoot Contessa. She has been hosting since 2002.

It’s been known to many that Garten grabs opportunity by the horns. She said she was never one to be tepid towards change. Garten also said that she felt the excitement and thrill when she was most terrified of change.

Ken Jeong had high hopes for himself. His dream was to become a physician and he pursued it passionately. He graduated from Duke University, completing a pre-med course. He then attended medical school at the University of North Carolina before finishing his residency at Oshsner Medical Center in New Orleans. He was bitten by the acting bug while taking his undergraduate course and he loved it. He even had the time to squeeze in stand up shows while working 80-90 hours a week.

His move to Los Angeles proved to be worth it: his medical career was put on hold and he pursued acting full time, landing his big break after appearing in Knocked Up and the Hangover films. He may have quit being a doctor but he still renews his license every year. His knowledge in the field of medicine proved to be useful when he attended to a woman in the audience at one of his shows. She was having seizures. 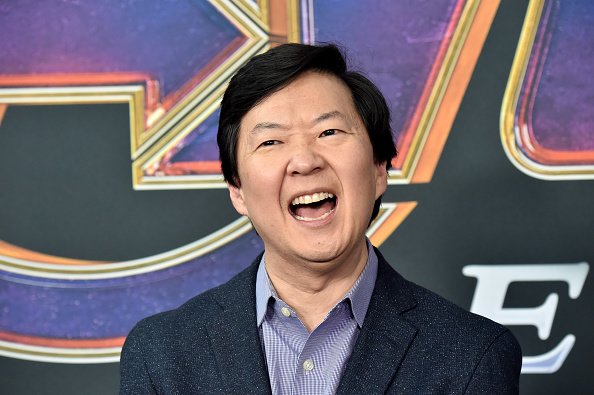 Shifting careers is a huge change in anyone’s life but if you have a passion that’s worth going after, don’t be afraid to take a leap of faith and just go for it.

Meet the Man Who Saved Strangers 1,000 Miles Away
How far are we really willing to go for someone we don't know and have never met? Rodney Sims' answer is 1,000+ miles.

Lost Cat Returns Home After 15 Years
Losing a beloved pet is one of the worst feelings any person can ever experience. But no matter how hard we try to protect our animal companions, there are just moments when..