Ever dreamed of cuddling a cute little piggy? If you have, we’re happy to report that your dream can officially become a reality!

A farm animal rescue sanctuary in South Carolina is looking for “piggy cuddlers” to come and give some love to 100 pigs that were recently rescued. The purpose of finding people to cuddle with the piggies is to help socialize the swine so they can be adopted to a forever home. 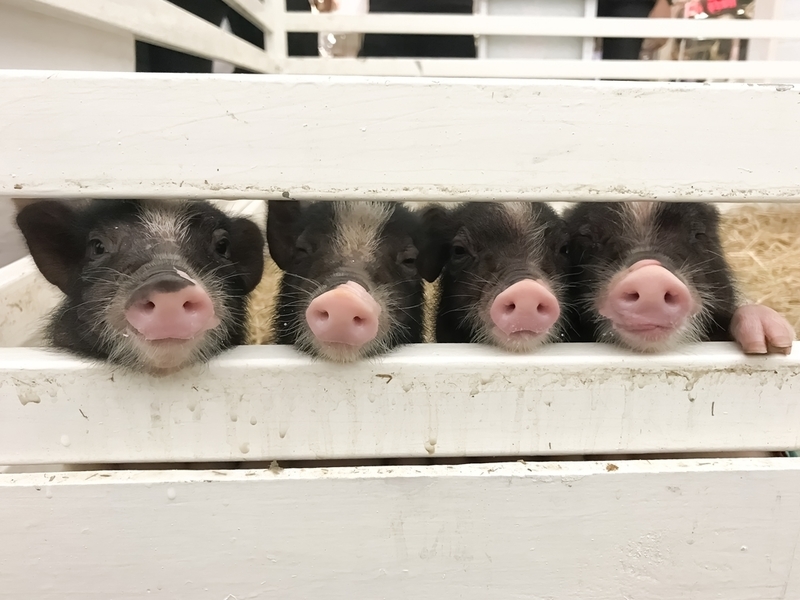 Cotton Branch Animal Sanctuary posted a want ad on their Facebook on January 23rd, stating that they need as much help as possible in order to socialize their “adoptable residents so they can move into out adoption program with ease”. The 100 potbellied pigs, which were part of a group of 550 pigs, were rescued from a terrible hoarding situation in Kentucky.

In order to help the pigs ease back into trusting humans, and eventually get adopted by a family, they need to go through a socializing process. This includes getting emotional support from volunteers and anyone available, in the form of “belly scratches, cookies, and even just talk to them,” as stated in Cotton Branch farm’s online ad.

The executive director of the sanctuary, Evan Costner, said that the pigs don’t even need that much time. He claims that even if people spend an hour with them three days a week, after a month the pigs will be completely socialized and ready to be adopted. 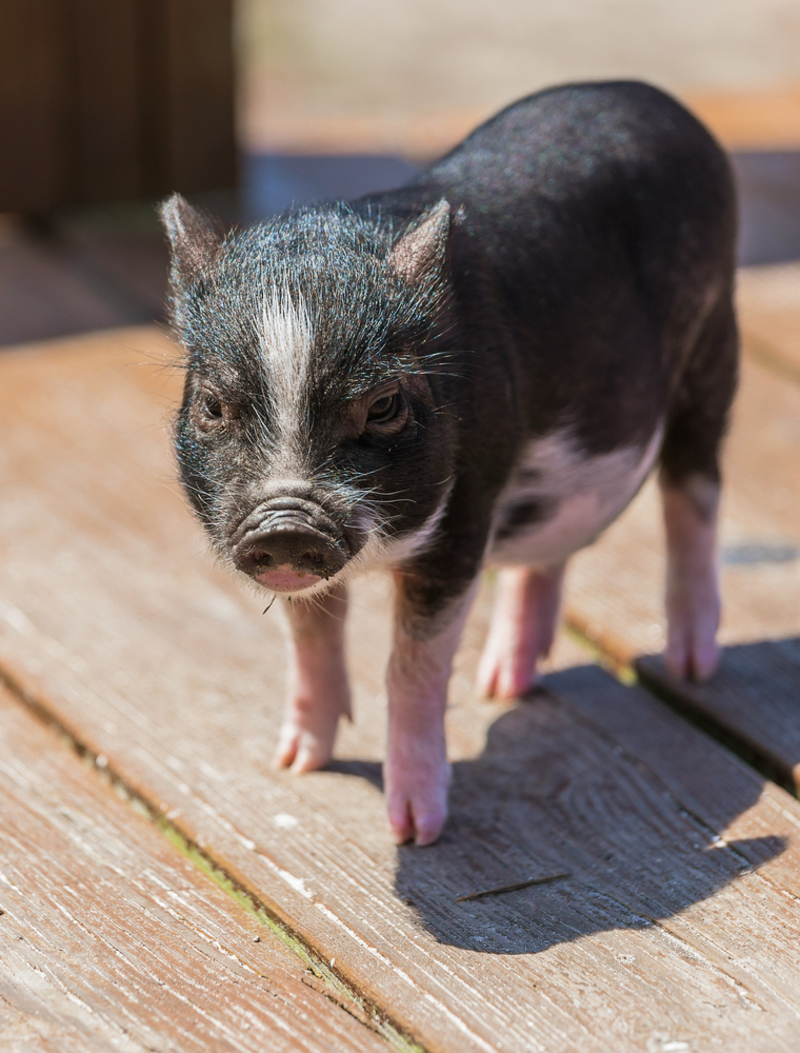 Apparently, people seem to be responding very well to the ad, saying “I would love to help! I had a potbellied pig for over 13 yrs — she was the absolute best”. And another comment read “My dream job”.

Costner also said that anybody thinking about adopting shouldn’t be weary of bringing these cute little piggies home, since potbellied pigs are very easy to house train. He explains that, as long as there’s enough space for them to roam, which should be about a quarter-acre, they’ll be perfectly happy and healthy.

Luckily, 400 out of the original 550 rescued pigs have already been adopted!

Man Is Using Hometown’s Message Board To Cheer Everyone Up
What do you do when you're feeling restless with some extra time on your hands? Vince Rozmiarek has behind the message boards at Indian Hills Community Center for years now...