Jun 22, 2022 | Ofek Hagag
Share on Facebook
Meadow is a female golden retriever who lives a happy life with her humans, Gary and Debbie Morgan in New York. One experience that threatened Meadow’s happiness is her going missing. Little Meadow was lost in a wooded area not far from home, and for ten days, her humans were worried sick and putting up fliers to help them find her. Until a stranger with a drone came to the rescue and helped unite the family. 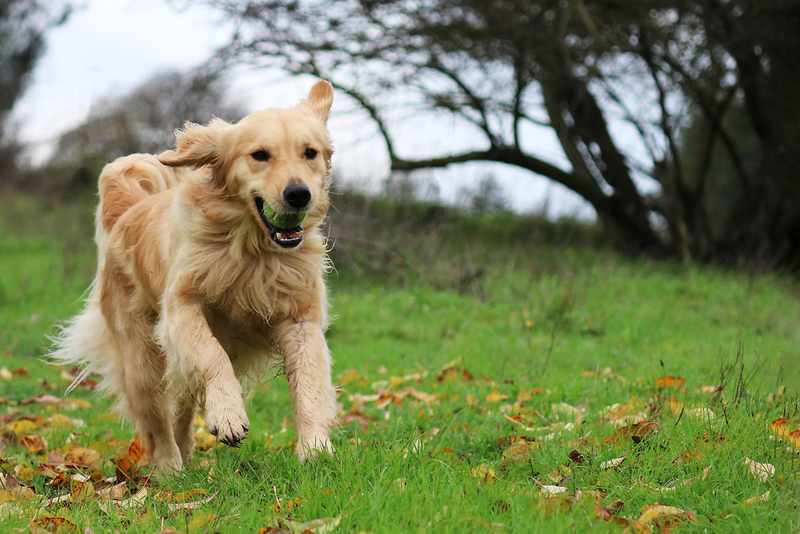 Shutterstock
Brian James, a local hiking guide, saw the fliers with Meadow’s image and decided to lend a helping hand right away. In his line of work, he knows all there is to know about the area where the pup went missing. Knowing there was a storm coming, he understood that time was of the essence, and resorted to a drone as the most effective way to find her. Using his flying gadget, James canvases the entire area of Meadow’s latest whereabouts until he spotted something furry and familiar.

James soon realized that Meadow was that white dot on his screen and ran to the coordinates he got from the drone and found the lost pooch! It took her a little time, but Meadow finally realized her rescuer meant no harm and ran to his side. She had been lost for ten days, but luckily, she must have been quite resourceful, as she seemed unharmed and was still wagging her bushy tail. 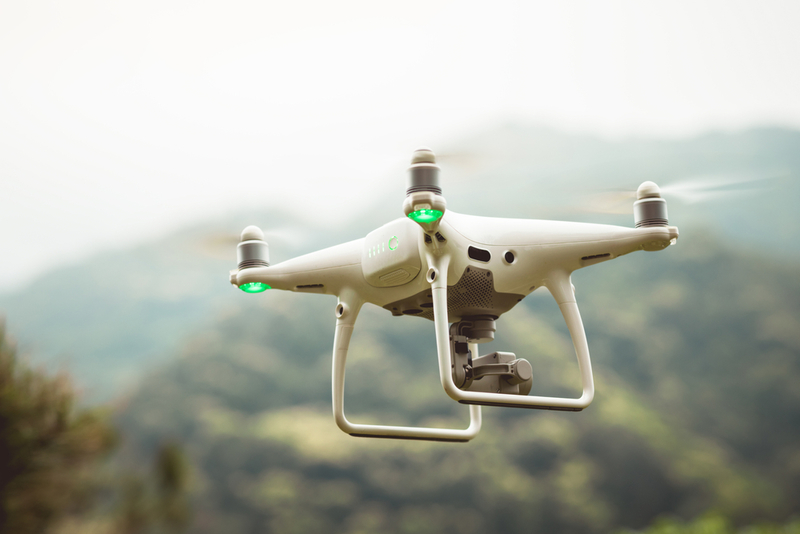 Debbie and Gary were obviously ecstatic to see Meadow again after the ten days of fearing the worse. After all, everyone knew a storm was coming (and that storms in New York are no joke), which could have diminished the doggo’s chances of survival. They got their furbaby back and made a new, incredibly useful friend.