At 66 years old, Arthur Dubois from Chicago taught himself how to produce trap music, he’d never guess he’d eventually go viral at the age of 72! ‘Trap’ is a subgenre of hip-hop, that became popular in the late ’90s to early 2000s. “They didn’t have it in my day,” Dubois said. However, he went on to say that it “sound[ed] good” to him and he was drawn to it. 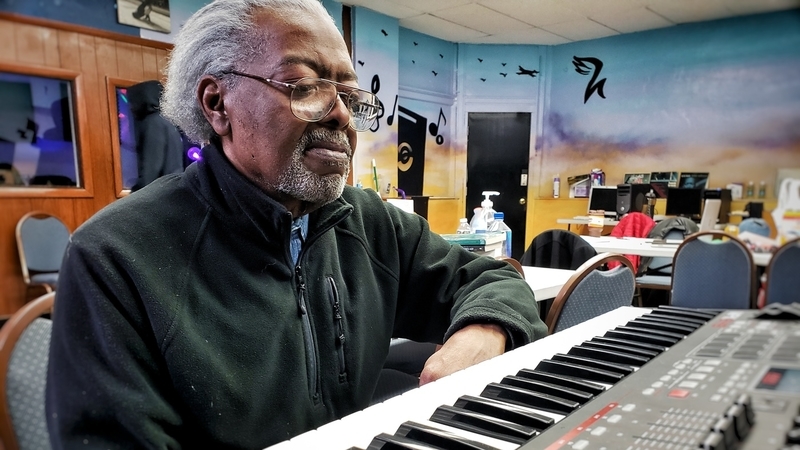 Dubois is a father of two, his children are way in their thirties and forties, and even has grandchildren in their teens. He started learning how to make trap music in his late sixties as a hobby. He told Buzzfeed “I was tampering with it but I wasn’t doing too well and stuck at it,” he had always loved music, but never tried to seriously pursue it.  When Dubois gathered up the courage and decided to take his music to the next level, he went to perform a gig at a local recording studio.

He shocked everyone, including some serious hip-hop producers, along with the millions of online viewers who saw his clip.  32-year-old Andre “Add-2” Daniels is the owner of Haven Studios, a youth mentoring studio on the southside of Chicago. When asked about Dubois coming to perform at his studio he told Buzzfeed that, initially, he was hesitant. “I told him it was a studio for the youth, but I could point him in the right direction to reliable people I personally know.”

He could sense a “sincerity” in Dubois’ voice, and even decided to listen to one track of his tracks. And he was happy he did! Daniels’ jaw dropped in astonishment the first time he heard Dubois play. 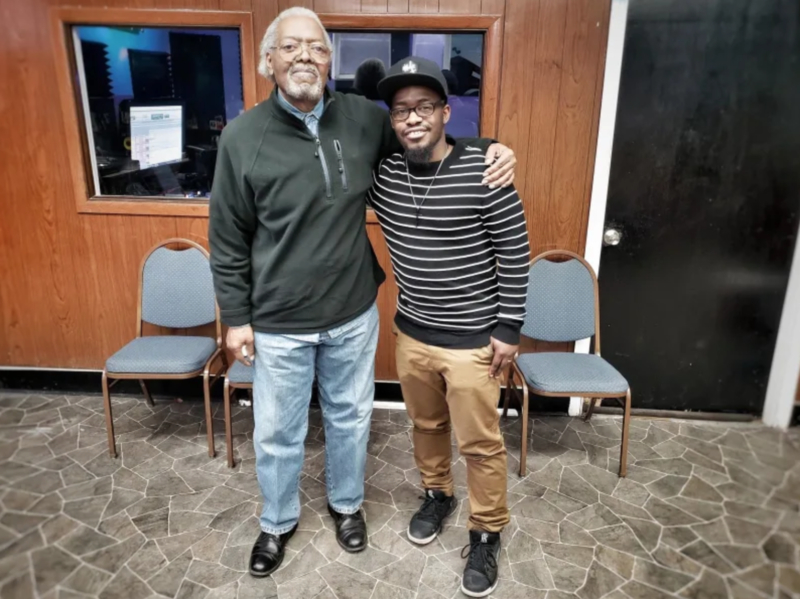 “When I heard his music I was in complete disbelief because you wouldn’t expect him to make this style of music, to be able to do it well and to appreciate it as music, where sometimes our elders don’t see it as music,” he said. And Dubois was equally surprised by how Daniels’ responded to his music.

Sometime over the past six years, one of Daniels’ videos caught his attention while he was watching YouTube and it was about his youth music studio. Dubois realized that the studio was not far from where he is residing. 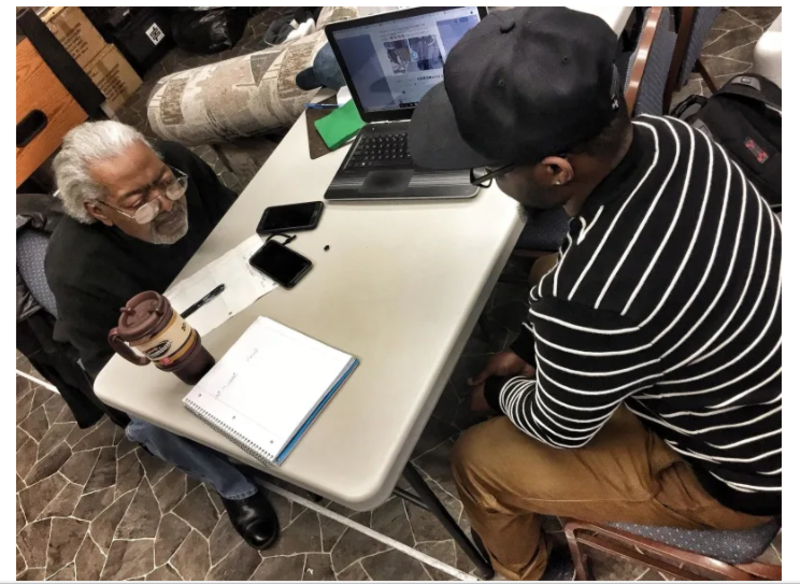 He kept Daniels’ name and video on his computer as well as on his mind until, at last, he decided it was time to show what he can do. Fast forward, Daniels was so stunned by what Dubois’ music that he called in other producers and musicians and asked them to come over his studio to listen to him as well. He also recorded their reactions on how Dubois’ music blew them away, and they shared Dubois’ music recordings on Twitter, leading it to go viral.

People online responded positively, commenting on how surprised they were that a person Dubois’ age made such trendy and modern beats. He said that he wasn’t very familiar with Twitter and how it works, but he has heard about the platform. “Now I’m going to use it,” laughingly he said.

Meet the Man Who Saved Strangers 1,000 Miles Away
How far are we really willing to go for someone we don't know and have never met? Rodney Sims' answer is 1,000+ miles.

Lost Cat Returns Home After 15 Years
Losing a beloved pet is one of the worst feelings any person can ever experience. But no matter how hard we try to protect our animal companions, there are just moments when..