Jun 8, 2022 | Ofek Hagag
Share on Facebook
Waitress Lisa Mollett is used to living a pretty simple, uneventful life. Or at least she used to until a couple of her regular clients put a smile on her face in the most unexpected way. 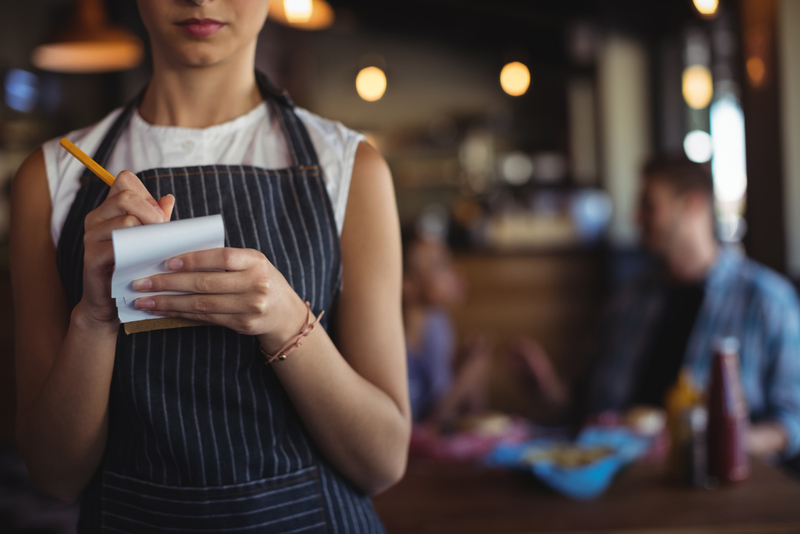 Lisa works hard for a living. Being a single mother of two she can’t afford otherwise. And usually, waiting tables at the New Jersey Empire Diner is all she needs. But sadly, a crisis hit the restaurant in march 2020 and the place had to close its gates for a few months, leaving Mollett unemployed. Throughout this period of unemployment, she was able to support herself and her family, but she couldn’t have kept doing that forever so she was thrilled to hear the place was reopening.

Mollett was very excited to hear she is getting her old job and regular paycheck back. For a while, things were going back to normal, but then she was hit with another setback as her car broke down. Considering her few months of no regular income, she knew she couldn’t afford to get it fixed, let alone get a new one. Her only way to commute to work was with an Uber, which was the only alternative but amounted to a considerable expense after a while. She had no way out of the rut until two of the frequent diners at the restaurant heard about her case.

No matter how much of a generous tipper you consider yourself to be, we bet you’ve never left a tip as the one Mollett got. One couple she regularly serves comes to the restaurant pretty often. When the two heard about Lisa’s hardships, they tipped her generously. How generously, you might ask? Well, they gave her a car. That’s how. Lisa’s gift, a Nissan Altima, has changed the game, and will now help her earn her living more easily. It will also be a constant reminder of how kind people can be. 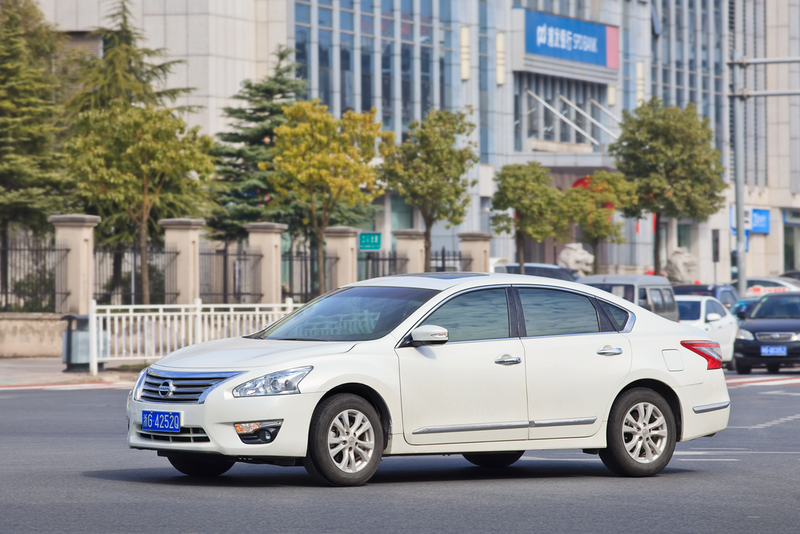