Back in 2019, Kylie Jenner was called a ‘self-made billionaire’ and the world was split in half. While some didn’t think she was worthy of the title, others rushed to her defense. But things have since changed.

The whole issue started right after Forbes named Jenner as the world’s youngest “self-made” billionaire. It became a subject of debate on social media, with critics pointing out that she was born with fame and fortune and that it was the key to her success. Kylie Jenner claimed in an interview with Paper Magazine that her parents cut her off at age 15 to encourage her to be financially independent. She continued saying that yes, she did have a platform, but none of her money is inherited. 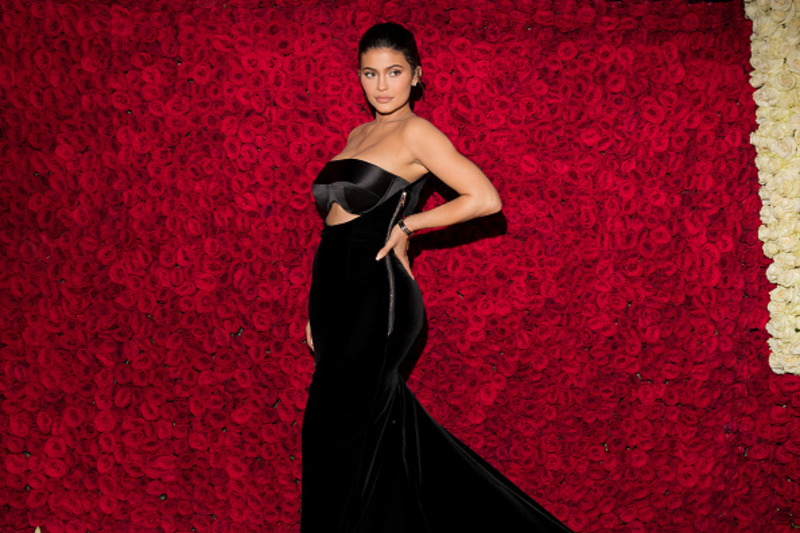 A similar issue arose in 2018 when Forbes listed her as one of America’s Richest Self-Made Women. The American business magazine explained that they define “self-made” as someone who built a company and established a fortune on their own, and not by inheriting any financial entities. It was problematic for people because the term is so broad that it doesn’t reflect how far people have gone or how much more comfortable it is for others to achieve it.

Amidst the criticism over Jenner’s new title, Tomi Lahren, a conservative commentator from Fox News, defended the reality TV star and cosmetic mogul in the face of the “self-made billionaire” issue that got people voicing out different opinions on social media. Lahren wrote in a Fox News op-ed, “Yeah Kylie was born into a rich, famous, and fortunate family and situation. So what? Instead of going out and getting addicted to drugs, crashing cars, or getting arrested, she took her fortunate upbringing and made it into a freakin’ huge empire. A billion-dollar empire. Good for her!” Tomi claimed that all of Jenner’s critics are jealous of the young girl because she was able to build an empire for herself. She continues to say that Kylie’s tax is most likely subsidizing hundreds of those haters who talk smack on social media while simultaneously doing regular work hours. She concluded the slap-in-the-face comments with “Get up and do something. And Kylie, you go girl!” 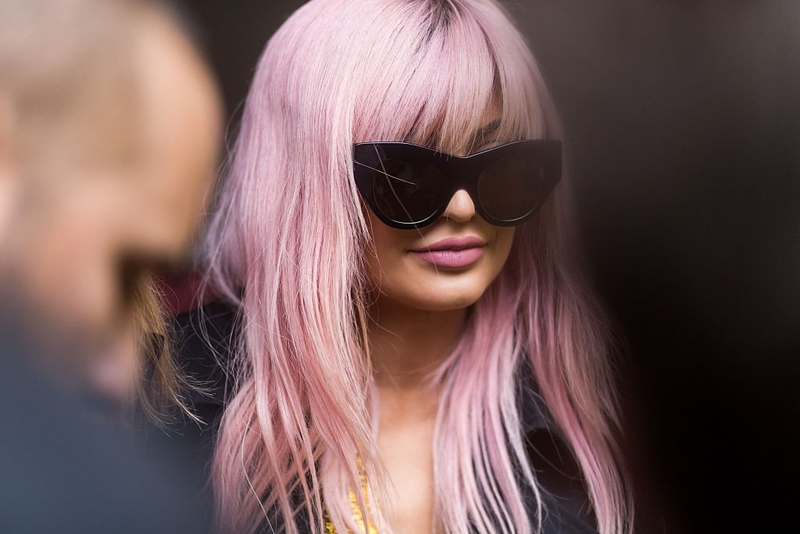 Now, however, things look a bit different. While Jenner still makes a lot of money, her billionaire status is being questioned once again. According to Forbes, the young woman is indeed very rich, but she is also accused of forging some documents (mainly tax documents for Kylie Cosmetics) that made her look like a billionaire on paper. While she denies the claims, this time, no one but Jenner’s attorneys, not even Lahren, spoke up for the young socialite and she is currently 100$-million shy of billionaire status.