A recent study done by the National University of Singapore showed that kids who spend hours glued to a screen by age 3 are likely to become highly inactive by the age of 5.

Being glued to a screen means that they move significantly less every day – 40 minutes less, approximately. That means that by the time they go to primary school they are much more inactive than those who had less screen time when they were toddlers. 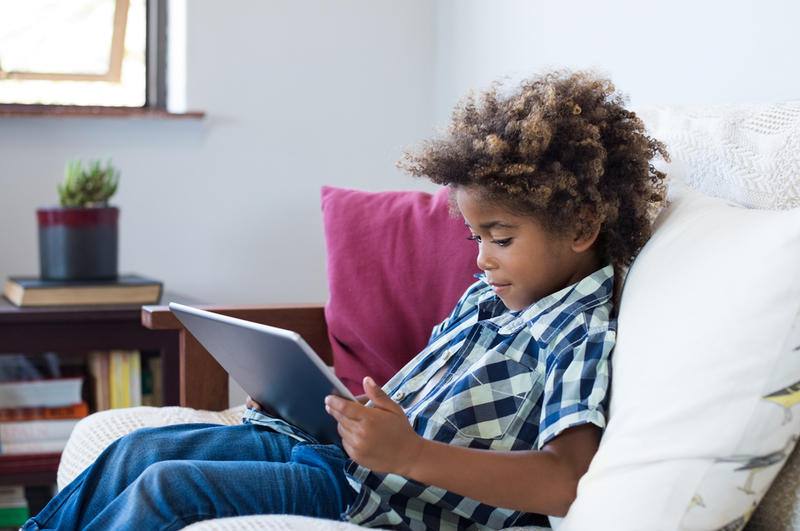 These findings bring about a myriad of other problems, such as weight gain due to less physical activity, and in turn, poorer health. Researchers are now suggesting parents follow the World Health Organization guidelines of limiting children’s screen time to no more than one hour each day.

The study was done on a group of 552 children. Their parents were asked how many hours their kids spent looking at a screen between the ages of 2 and 3. The kids, now aged 5, wore trackers for a week that would constantly monitor their activities, including sleep and rest time. 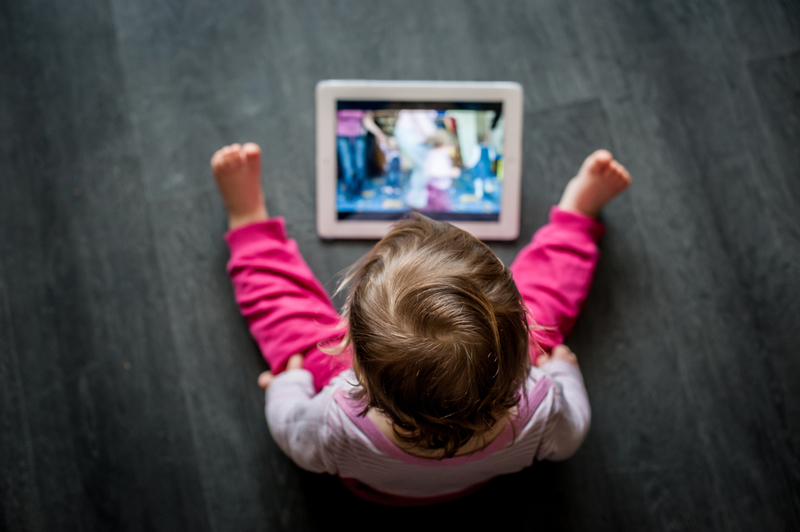 Shockingly, only one in five kids met the WHO guidelines. The study also found that those children that had used screens for three or more hours a day did 30 minutes less of regular, healthy activities such as walking, and ten minutes less of more intense activity, such as running or playing sports.

Another researcher on the study, Bozhi Chen, said that, if anything, this should serve as a wake-up call to all parents to make sure they limit their toddler’s screen time.

Win Breakfast With These Egg Hacks
Use one or two of our egg tips to upgrade your breakfast.

How Running Benefits Your Mental Health
Whether you’re one of the weekend warriors who do 5-mile runs every Saturday and/or Sunday or avid runners who opt to jog home from school or work instead of riding the bus,..

Why You Should Wear Sunscreen in the Winter Too
Wearing sunscreen should be a part of our daily skincare routine no matter what season it is.