In an effort to finance the slowly declining city, it’s been announced that short-trip tourists will be charged an entry fee between €2.50 and €10 when they visit Venice. 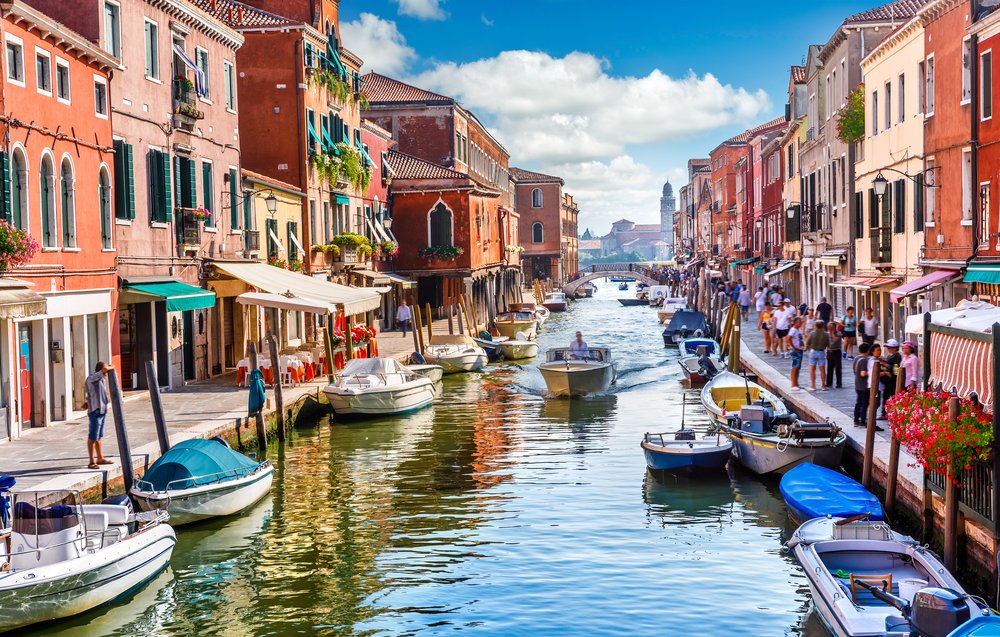 The fee was approved by the Italian legislature and will aid in the cleaning program of the city. According to Luigi Brugnaro, mayor of Venice, “the arrival tax is now law.” He also said that they will create a fair and shared guideline that supports the residents, students, and workers in the territory.

Venice has long complained about the huge inflow of tourists reaching as many as 30 million annually and many of these visitors arrive by cruise ships and stay in the city for just half a day. 55,000 residents of Venice have also struggled with mass tourism, saying it has disrupted their quality of life.

It’s still uncertain when the arrival tax will be applied and how it will be collected, but it’s mulled that transport companies will be asked to collect the fee as part of a ticket price and will then pass the proceeds to the city. The tax will not be applicable to tourists who are staying in a hotel within Venice.