What We Know About Britney’s Partner

Jun 13, 2022 | Ofek Hagag
Share on Facebook
Britney Spears has been leading a very public life from a very young age. However, one thing she has been pretty private about in the past few years is her relationship with Sam Asghari. The two first met in 2016 and have been providing only a few social media peaks into their life together. However, we did some research and managed to find out a little more about Britney’s mysterious hunk. 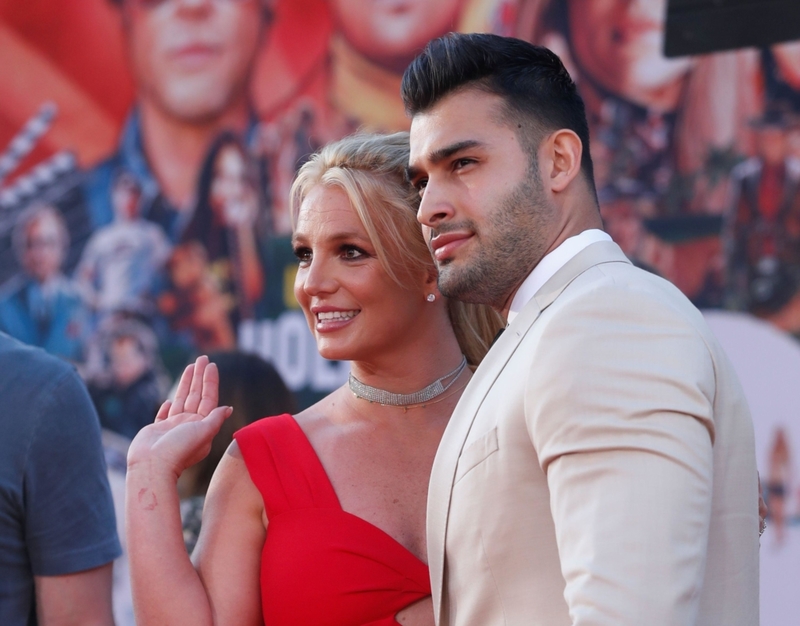 Asghari is obviously an unbelievably good-looking man. And you can’t expect anyone who looks like that to not be placed in from of a camera at one point or another. You may have seen him in music videos (Britney’s “Slumber Party” and “Work From Home” by Fifth Harmony) or in small TV roles, including “NCIS” and “The Family Business.”

Looking at Asghari’s impressive physique, it’s hardly a surprise learning that he was a football player in high school and college. He attended Pierce College in Los Angeles and majored in criminal justice, but eventually decided his future was in fitness rather than law.

Inspired by Dwayne Johnson and Cristiano Ronaldo, Sam followed his passion and became a personal trainer. On his website, he explains that his career choice comes from a deep appreciation of his family’s journey as Iranian immigrants who wanted to provide their kids with the best opportunities to live up to their full potential. He is intent on helping others make progress as well and has even launched a fitness program designed to help people make positive changes in their lives.

Sam met Britney in 2016 when the two were shooting her music video for her song “Slumber Party.” He was obviously very excited to be meeting and working with Spears, and he even recalls the butterflies he felt as he was trying to break the ice and be funny. Apparently, he did well, because the two soon had each other’s numbers and met for sushi. They became Insta-official in 2017 on New Year’s Day and have been at each other’s side ever since.