Why is Everyone Talking about Cinnabon?

Jun 16, 2022 | Michelle Muller
Share on Facebook
Cinnabon is perhaps one of the most unlikely success stories in the bakery business. They’re built on one thing — cinnamon rolls — and yes, their cinnamon rolls are delicious, but they’re also particular. According to Cinnabon’s official history, the father-and-son duo, who originally founded the chain, knew they were onto something when they first tasted their perfect cinnamon roll recipe.   From decades of experience in baking cinnamon rolls to sourcing their own trademarked cinnamon, Makara, Cinnabon has plenty to boast about.  If you’re someone for whom only Cinnabon will do, you might have shrugged it off rather than trekking to a mall to pick one up. Fortunately, sweet treats and even some savory options from your favorite cinnamon roll shop just got a lot easier. The chain just launched an entire line of frozen products to keep in your refrigerator at home. A hot Cinnabon breakfast can now be just steps away in your own kitchen 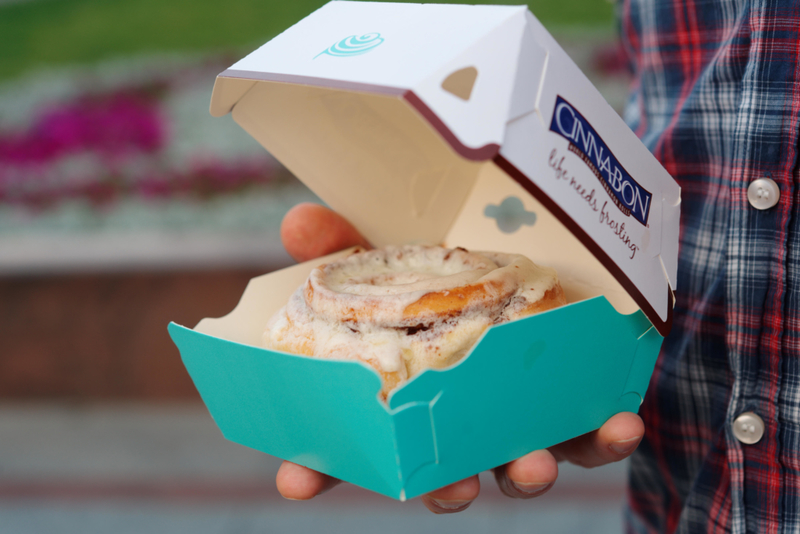 Alamy Stock Photo
There are actually six products you can choose from, including three sweet and three savory options. The new products begin at $4.83 and increase in price. While Walmart is definitely selling these items, you should find them at Target, Safeway, and Food Lion in the fall. So, visit your local grocery store and head straight for the freezer section. You’ll want to grab some of these quickly before they sell out since you know everyone is going to be anxious to try them.

There are Sweet and Savory Treats

If you’ve always been addicted to Cinnabon’s sweet smell, you’ll likely want to head straight for the selection of saccharine treats. The first is Caramel Pecan Ooey-Gooey Rolls, similar to the Caramel Pecan Cinnamon Roll you know and love. Each roll is about 510 calories, so it’s definitely decadent. Next up is Frosting Filled CinnaPastries. A package comes with four rolls that pack 450 calories each. Finally, the Frosted CinnaSweet Swirls features brown cinnamon sugar and classic Cinnabon frosting all inside a flaky, buttery crust. Each one of these rolls is 280 calories, which makes it the lightest option. 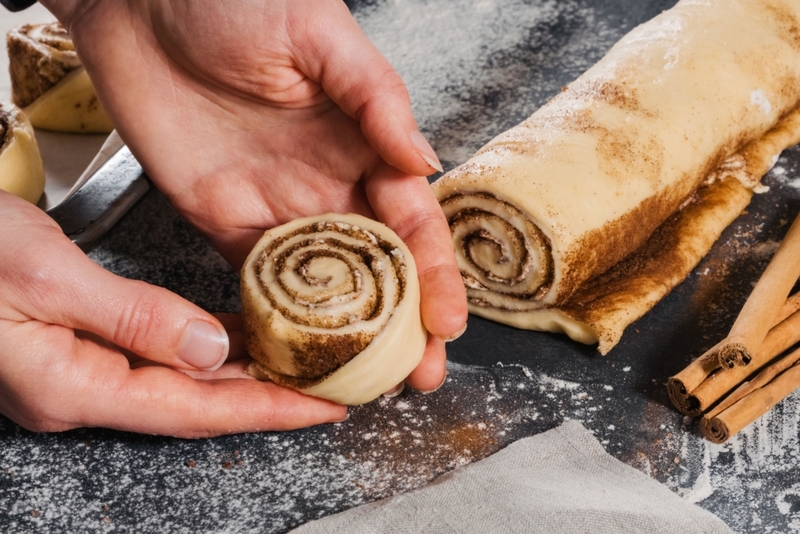 Those who prefer a savory start to the day can turn to the heartier items. The first is a Cinnabiscuit Chicken Sandwich, just in case, there weren’t already enough chicken sandwiches to choose from. There are two per pack, and each sandwich rolls in at 320 calories with 12 grams of protein. Next up are the Jalapeño Cheddar Sausage Bites with six per pack and each bite being 170 calories. Finally, there’s the Cheddar Roll Sausage & Egg Sandwich which’s a cheddar roll croissant stuffed with egg and sausage. There are two per pack, and each one is 360 calories, with 13 grams of protein.