Top 5 Best Sports To Do During The Winter

Winter creates a ‘hibernation environment’ among animals and humans. We tend to curl up in our homes due to the low temperatures that make the outside world non-conducive for activities. However, it shouldn’t be the reason for your healthy and active lifestyle to be put on hold. There are several ways to spend winter while enjoying good exercise in the form of sports. Here are 5 of the best winter sports that we recommend you try during the cold season:

Downhill Skiing is a sport that requires short bursts of massive energy. Unlike long and steady cross-country skiing, the amount of calories it can burn depends on how far you want to go. In general, downhill skiing burns 360 to 570 calories per hour. 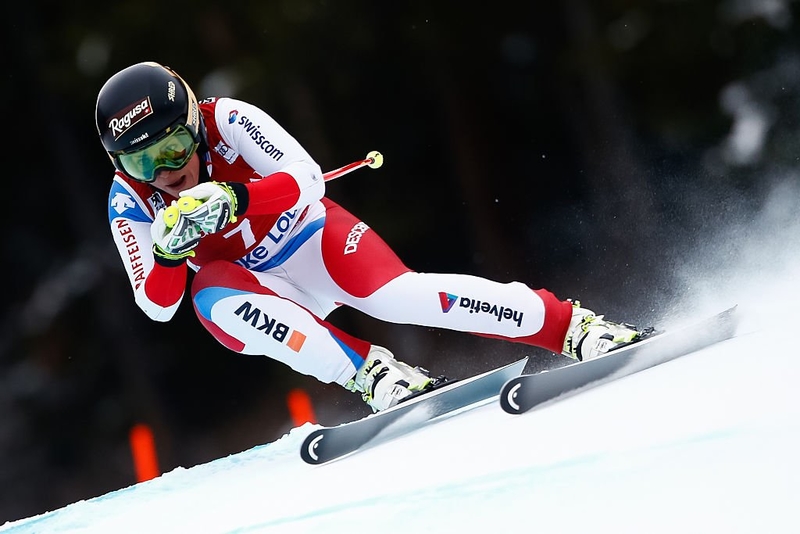 Turn winter into an opportunity to develop aerobic endurance with cross-country skiing. The sport helps people develop the muscles in their thighs, butts, and calves. It typically burns 500 to 650 calories per hour all while giving the triceps and biceps a good workout as well.

The physical requirements in snowboarding include using nearly every muscle from the abs down to the ankles. It’s a short-burst sport that burns 480 calories per hour. The amount of energy used is similar to downhill skiing. 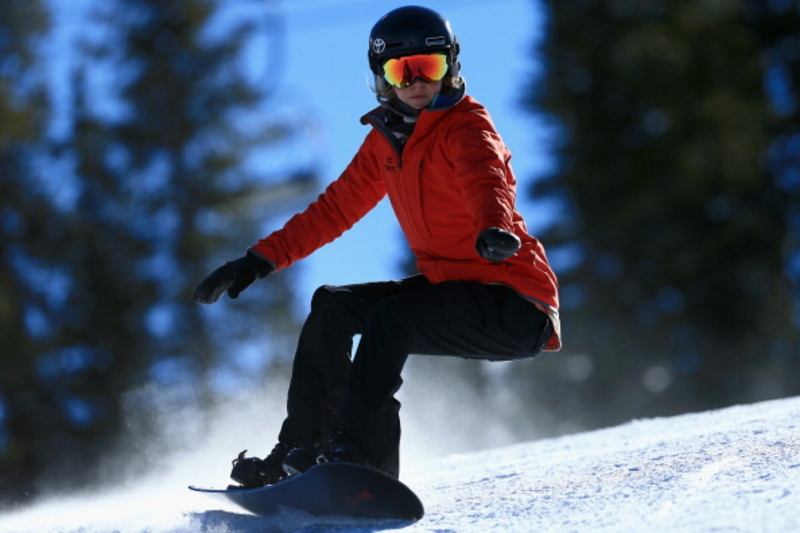 Amateur Ice Skating is a low-impact sport, but it helps to build up the lower body muscles- the hips, hamstrings, calves, and quads. The level of physicality it requires increases agility, balance, and flexibility. However, studies show that when people become better at ice skating, they slowly burn fewer calories because of muscle memory. But it’s a great option for people who want to do some light exercise. This sport burns 77 calories per hour. 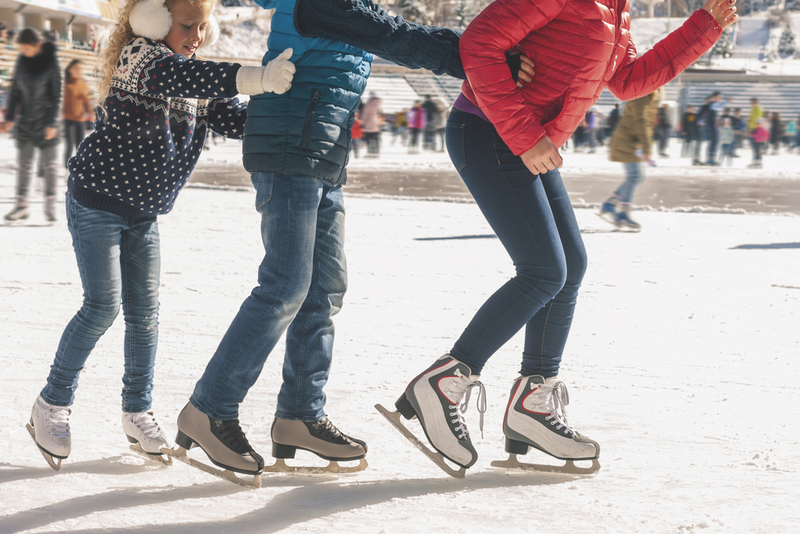 Ice Hockey is a winter sport that requires a whole team. How fun! It makes use of the lower body muscles similar to ice skaters, but it also provides a bit of an upper-body workout because players are required to use hockey sticks. Players of this sport usually develop situational awareness, teamwork skills, and coordination. Studies show that playing hockey can increase the human heart rate to as high as 190 within minutes. 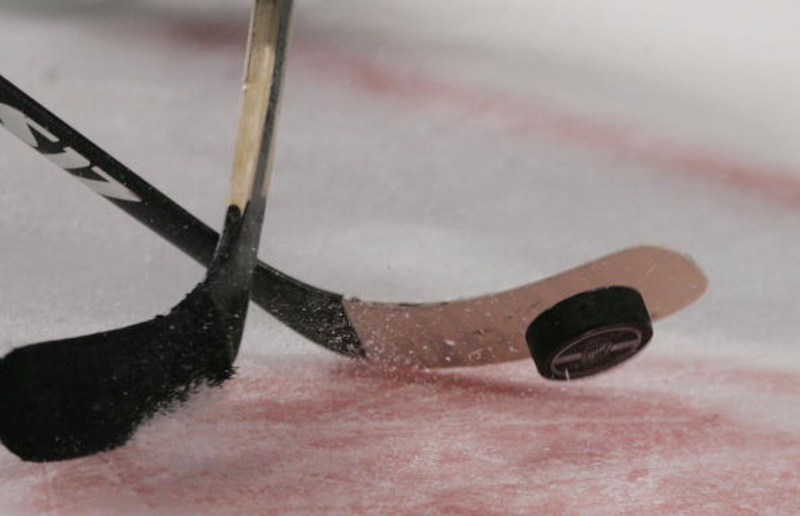 Simple Celebrity-Inspired Hair Ideas You Can Easily Replicate
Take some inspiration from the styles of Rihanna, Gemma Chan, and other Hollywood ladies.

The Ideal Time of Day for Watering Your Houseplants
Have we ever considered the role that the timing of watering our indoor jungle plays?