Colorful Facts You Might Not Have Known About Lisa Frank

Apr 17, 2022 | Ella Julius
Share on Facebook
If you remember anything about the ’80s and ’90s, you’ll remember the colorful accessories and school supplies created by the one and only Lisa Frank. The brand was the epitome of cool and is making its comeback in the 21st century. Here are some things you may not have known about the brand…and the woman behind it. 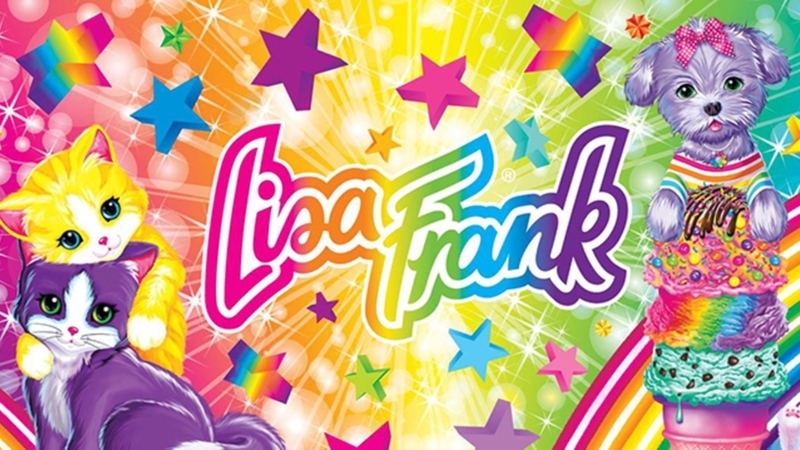 Lisa Frank, the Woman Behind It All

Though she isn’t interviewed and is rarely seen or photographed like other designers, Lisa Frank is a real person. The founder of Lisa Frank Incorporated grew up in Detroit, and as a high school senior, sold three thousand dollars worth of her art at an art show. We can’t imagine how much that art is worth today! She started the company in college and never thought it would turn global the way it has.

From Gumball Machines to Lunch Boxes

One of Lisa Frank’s first designs was a gumball machine. In an interview with Urban Outfitters, she said, “The gumball machine comes from when I was little.” She continued, “My dad gave me an antique gumball machine, so that was my original logo … And also, you know how when your friends find out you’re into something, they start sending it to you? So I probably have a huge collection of gumballs somewhere.” The company’s early designs were simplistic, they had to be. Before she went on to making stickers, she made buttons, and since the buttons were so small, she had to make the artwork itself very small. As we now know, the company expanded into pencils, stationery, lunch boxes, and more!

Initially, all of the Lisa Frank art was drawn and colored in by hand. Remember, the company was started in the ’80s, back when computers weren’t as popular as they are today. The company had one computer that the creative director was learning to use. The other artists learned to create the airbrushed look art, and around two years later, it was all computerized. Rondi Kutz, who became the Senior Designer, had no patience for the computer, so she continued to do concepts as marker renderings, which were then moved to the computer illustrators to help clean up the illustrations. 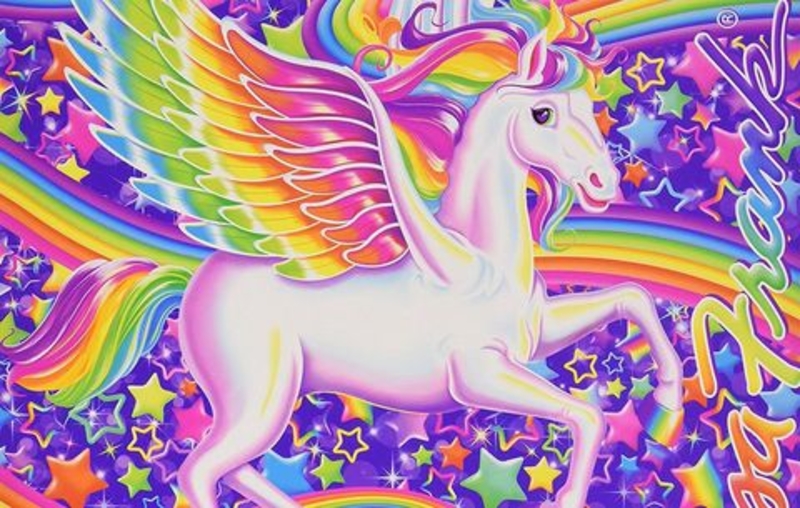