The Digital Rules to Strengthen Your Relationship with Your Partner

A study shows that Americans check their phones 46 times a day, turning these devices like a third party in a relationship.  As such, it seems impossible to isolate the digital world from the one you create with your partner. But your smartphone habits can jeopardize your love life without you even knowing it.  Check these digital tips that will make your relationship healthy. 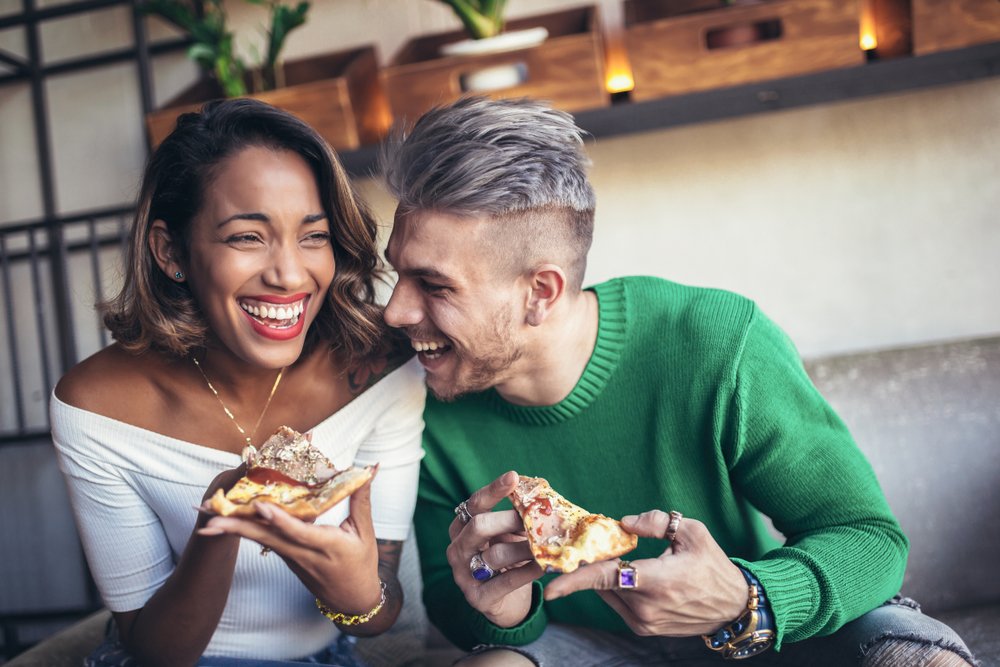 Backed by lots of research, taking a break from your smartphone proves to be healthy and doing it as a habit may be significant for you and your partner.

Phubbing — the act of rejecting the person you’re physically with to look at your phone isn’t just irritating. A study conducted in 2017 about married couples revealed that phubbing your spouse is connected to depression in the other person and could also lead to worse relationship satisfaction.

Another recent study published in the journal Psychology of Popular Media Culture showed that feeling reliant on your cell phone even when you’re not using it is linked to relationship dissatisfaction.  According to researchers, being dependent on a smartphone is linked to loneliness and distraction. A new research also proposed that constant use of technology like work email habits can corrupt the mental health of the sender of the email and the happiness of the partner.

However, strategic phone use can improve your relationship, according to Robert Weiss, psychotherapist, and digital intimacy and relationships expert.  Playing app-based games versus your significant other can give you an excuse to chat the whole day, while steamier activities, like sexting, can make your physical relationship thrilling. “Play in the digital world, but play with your partner,” Weiss says.

A study published in a journal Psychology of Popular Media Culture showed that “excessive” PDA in social media is linked with lower levels of relationship contentment.

Gwendolyn Seidman, co-author of the study and a psychology professor at Pennsylvania’s Albright College refuted the claim of online users that social media is fixing their romantic relationships.  “I would say they’re probably wrong,” he says. Such finding is similar to a past research that shows an opposite posting style from your significant other can lead to conflict.

But that doesn’t mean all social media activities of couples are bad.  A 2013 study discovered that posting content that shows couple solidarity, like a Facebook profile picture, can strengthen their bond and increase relationship satisfaction. 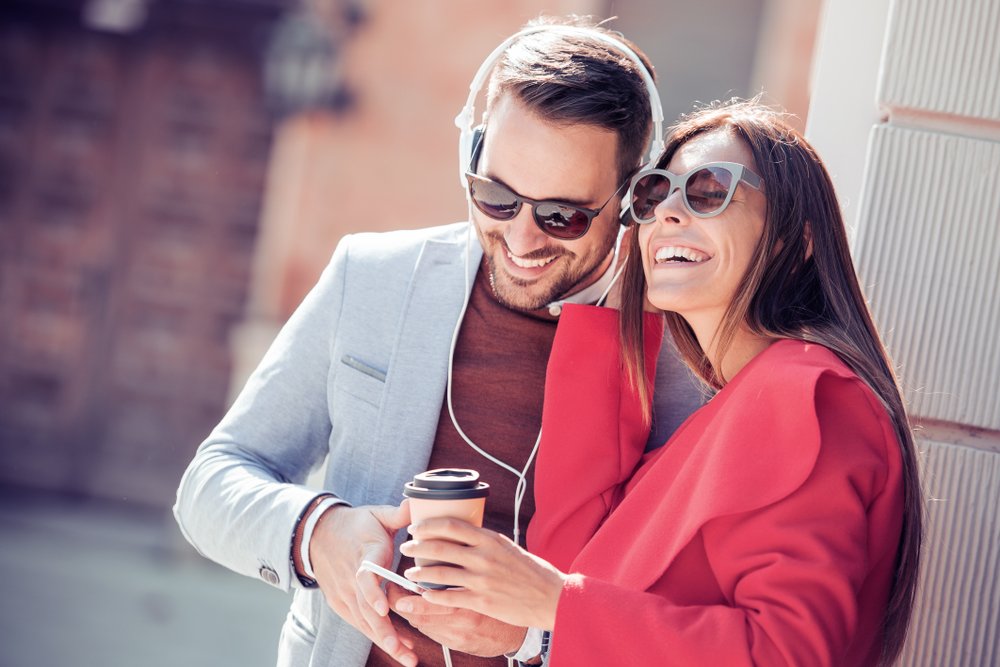 While there are couples who want to be in constant contact with each other, others seldom text. Both agreed setups are okay as long as both persons are on the same page.

Weiss said that the decision is up to the couple depending on what works best for them.  He also emphasized the importance of commitments by staying true to them like if couples agreed to keep in touch at least once a day, then they should do it.  “And whatever you do, don’t miss a special occasion. You have 15 calendars. There is no reason, in the digital age, to miss an anniversary or a birthday,” Weiss adds.

Weiss also explained that in general, one should not read too much into texting habits.  Unless it’s a routine, an unanswered text could simply mean that your partner is busy. He also discussed the power of sending a kind message especially when your partner is going through a difficult phase in his life.  A simple “how are you” or “you’re better than you thought” messages can go a long, long way.

Be cautious of micro-cheating

Micro-cheating is a set of behaviors that mashes with infidelity. These actions are difficult to define since people set their limits in different places and digital communication makes it more tricky. “Boundaries can be much more easily crossed digitally than in the IRL world,” Weiss says. 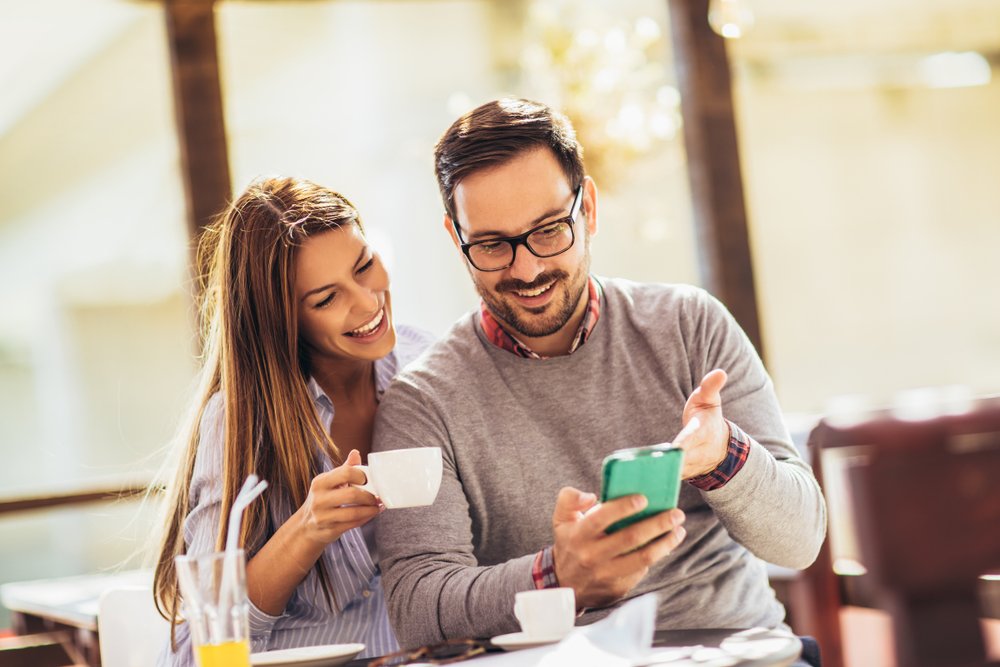 If you find yourself intently hiding your online activity from your significant other, take it as a red flag that you’re dishonoring your agreement with each other. Weiss says that “more than any particular digital experience, it’s secrecy that breaks couples up.”

10 Vintage Jell-O Flavors That Sound Too Gross To Be True
Jell-O has been around for a long time and has established itself as a household name. Every box of gelatin can transform any vegetable, fruit or even meat into a dish that's..

7 Natural Ways to Treat a Headache
The bad news — some of us are more prone to having headaches than others. The good news — there are natural ways to treat it.