Forever Disney: Zendaya Embraces Her Past as a Disney Kid

Oct 4, 2021 | Ofek Hagag
Share on Facebook
Not yet past her 20s, Zendaya has achieved more than most people achieve in a lifetime. While her career has taken her far and wide, she still remembers her early beginning as a Disney girl. Most of the time, actors and actresses who got their start on the Disney Channel (Selena Gomez, Demi Lovato, and Zac Efron, to name a few) try to grow after it and adopt a different image as their career progresses. But not Zendaya. Despite having roles in major blockbusters, playing in a critically acclaimed TV show, and snagging an Emmy, she doesn’t turn a blind eye to where she started out. In an interview with Carey Mulligan on “Actors on Actors”, the young star explained that she is grateful for her Disney background and how much she’s learned from it. 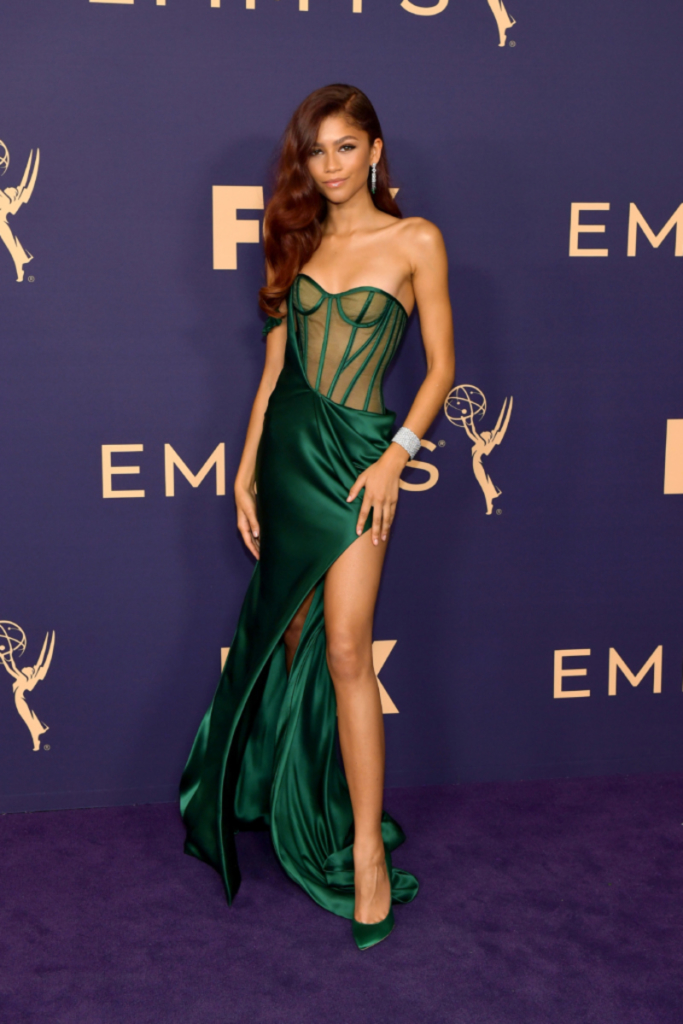 Getty Images Photo by Matt Winkelmeyer
Going from family-friendly content to the raw, punch-in-the-gut that is HBO’s “Euphoria” was pretty intense. Zendaya had her initial concerns about the part specifically because of the Disney image. because of her Disney background. As she puts it, she’s always felt that she could bring things to the table, be creative, and try things even if the ideas weren’t as good as they initially looked. That kind of Disney background is one of the things that helped her own the role and even get an Emmy for it.

How It All Began

Zendaya’s break as an actress happened in 2010. She was in her early teens when she got cast as Rocky Blue on the Disney show “Shake It Up” alongside Bella Thorne. Her Disney work continued with the titular role in the series “K.C. Undercover.” She went on to do parts for other projects, which appealed to more mature audiences, like “Euphoria” or “Malcolm&Marie,” but she considered her Disney stint as a part of her heritage and the progress of her career.