Jan 1, 2022 | Ofek Hagag
Share on Facebook
Young poet Amanda Gorman broke into our lives at the 2021 Biden inauguration and has been captivating the world with her moving words ever since. While everyone now knows her name, few people know about her twin sister, Gabrielle, who has been making a name for herself in various fields of art. Her accomplishments include working with Lana Del Rey, and the #InItTogether LinkedIn campaign, and coming into her own as a filmmaker. In fact, she has even won awards for her work in film! Here are some fun facts about her. 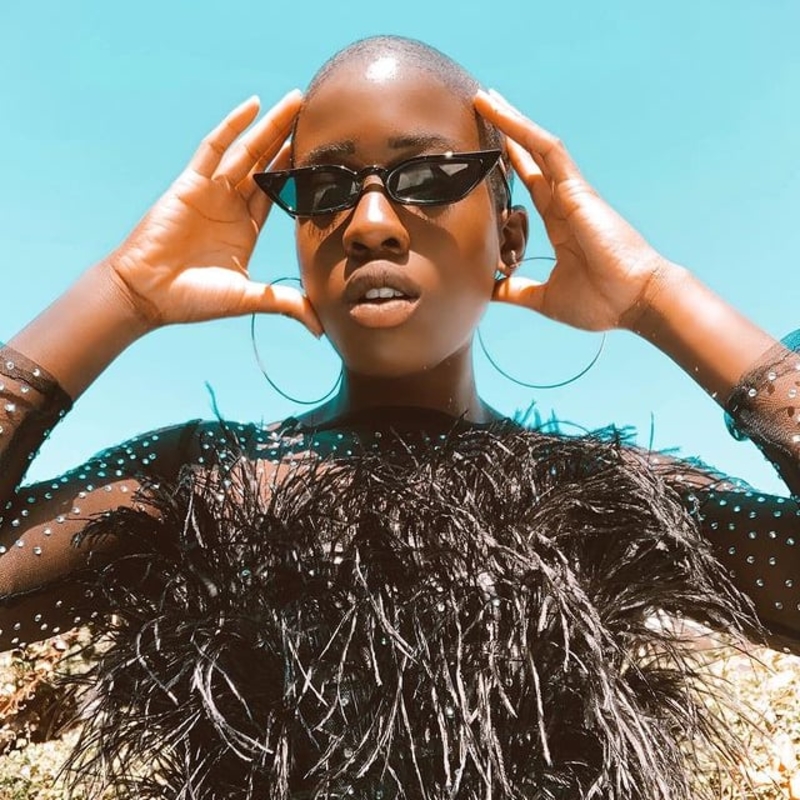 Film is Gabrielle’s main passion. She has a college degree in film and screenwriting, which goes along with her many accolades. In fact, she was even titled by the National YoungArts Foundation as one of the top seven filmmakers in the country. In 2017, Gabrielle hosted an international film festival — My Hero Film Festival, which featured both professional and student filmmakers.

She has other passions too

Gabrielle used to be a competitive dancer when she was still in school, but she dropped the competitive route when she felt like it was taking away from the fun of moving around to music. She still dances every day, but she isn’t burdened anymore by the insecurity and intensity of the competitive scene. She is also a huge fan of the “High School Musical” films and has even been to the high school where the films were shot. You can find videos of her singing and dancing on the school grounds on her very active Instagram page.

Gabrielle got to dip her feet in the pool of creative content as an intern for TOMS (the shoe company.) During her time as an intern at the company, she got to create social media videos from start to finish. Those skills were proven useful when she started “Bell Parks,” her own vlog-ish web show you can find on YouTube.