Music Can Take Your Workout to a Whole New Level

May 4, 2022 | Ofek Hagag
Share on Facebook
Working out quietly is a completely different experience than working out with your music pumping up your jam. And that’s not special — it’s science. Studies show that listening to music while exercising can push us to achieve better results. That being said, the music has to be JUST right. 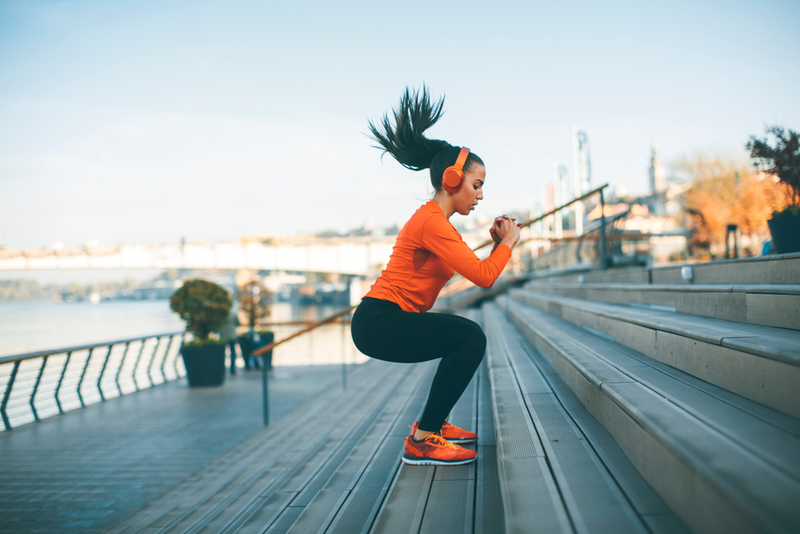 Shutterstock
One study, in particular, centered around HIIT workouts. HIIT stands for High-Intensity Interval Training and this training method works on cardio through sets of short-yet-strenuous exercises, like burpees and pushups. As the name suggests, intensity runs high during those workouts so they might deter some people from trying them or sticking with them for long enough time to see results. But it turns out that music can change it.

The study was performed on a group of 24 people (both women and men) who don’t normally exercise. They were invited to work out under the controlled conditions of an exercise lab where they went through a short HIIT workout with a heart monitor. The workout included three sets of 20-second intense pedaling on a stationary bike separated by two minutes for recovery after each set. 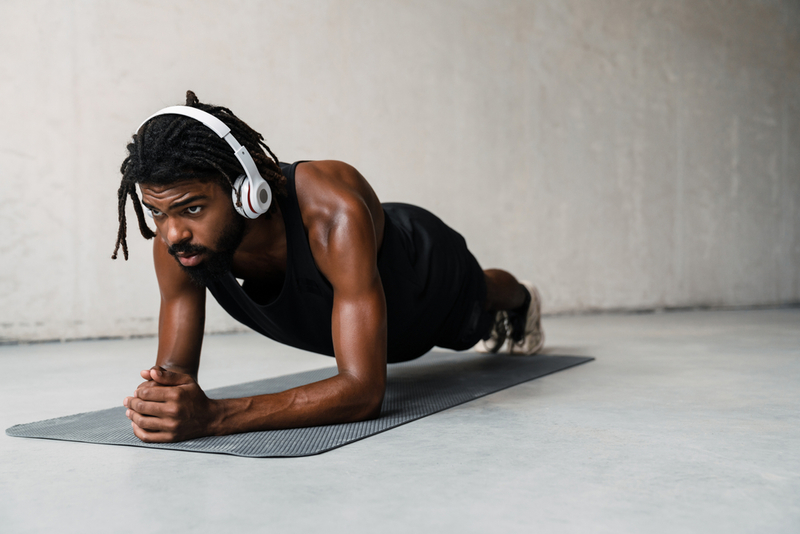 And now, for the music portion of the experiment: the subjects were given the choice of hip hop, rock, or pop music to be played over the loudspeakers as they were working out. They chose upbeat songs such as “Can’t Hold Us” by Macklemore and “Let’s Go” by Calvin Harris and started sweating. After completing the workout, the volunteers were asked if they would like to repeat the session, to which most of them said yes. The second time around, however, they listened to a podcast rather than music. Once the second session was complete, the subjects all said that the session with the music was a lot more enjoyable to them.

It’s all in the beat

Why is this happening?

The leading theory is called “entrainment” and it means that our bodies react to rhythms from the outside world and sync with them, particularly music. When the subjects were listening to upbeat music, their bodies were more willing to match the music’s intensity and achieve better results. And the best part of it all? You can try out this effect on your own!

Weekend Routine: How To Fix Your Energy In Just 3 Days!
Centers for Disease Control and Prevention made a statement that more than one-third of the human population sleeps less than the seven to nine hours recommendation a night...

The Benefits of Spacing Out
Being still and doing nothing has its own advantages and it's important to incorporate it into our life's routine.

Why You Should Never Add Powdered Creamer to Your Coffee
There are many different kinds of creamer options, and they are not all created equal.