Apr 17, 2022 | Michelle Muller
Share on Facebook
With over 30,000 stores worldwide, Starbucks is the largest coffee shop chain we have ever seen so far. There are over 15,000 stores in the United States alone, and if you walk along a city block, you would probably pass one. Starbucks and its mythical mermaid logo are seemingly everywhere. The whole coffee drinking experience at Starbucks is built around customized drinks that keep loyal customers coming back for their daily pick-me-up.

Providing customers the opportunity to personalize their favorite brew or concoction has resulted in the behemoth earning over $26.5 billion in revenue in 2019, now that’s a sizable amount. After nearly 50 years of serving up coffeehouse creations to delight and satisfy coffee drinkers, Starbucks has been a pioneering innovator, dazzling us with secret menu options. But not every menu item at Starbucks gets the same love and marketing attention, and there is one drink that is so underrated, you might not even realize you can order it. So what is this mystery drink? 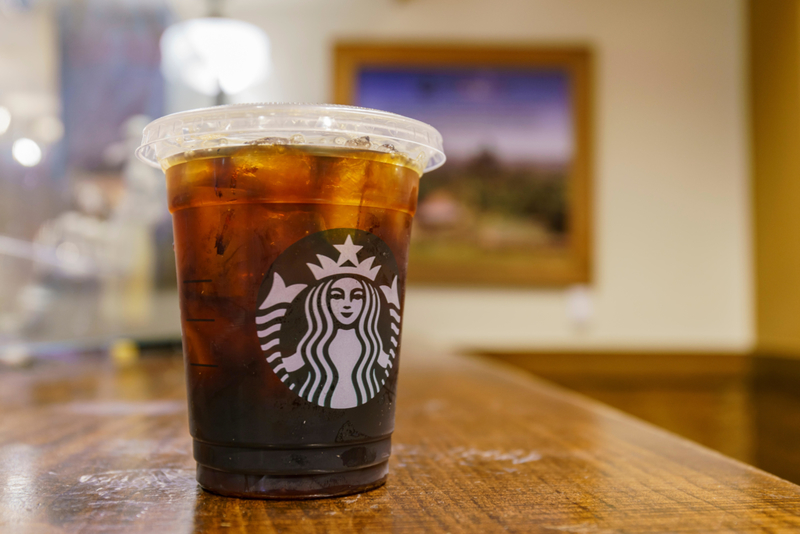 The most underrated menu item at Starbucks is a drink that is probably so far off your radar; you might not even know it’s there. However, once you try it, it might become your new go-to, and the London Fog Latte is seriously a must-try beverage. This tea-based latte is described as holding the essence of citrus and lavender paired with vanilla syrup, steamed milk, and the classic flavor from Earl Grey tea. This creation is believed to hail from Vancouver, and as its popularity caught on, Starbucks added the London Fog Latte to its menu offerings. A writer at Society 19 calls this sweet drink “super” underrated and says it is “low key one of the most delicious drinks on the menu.” 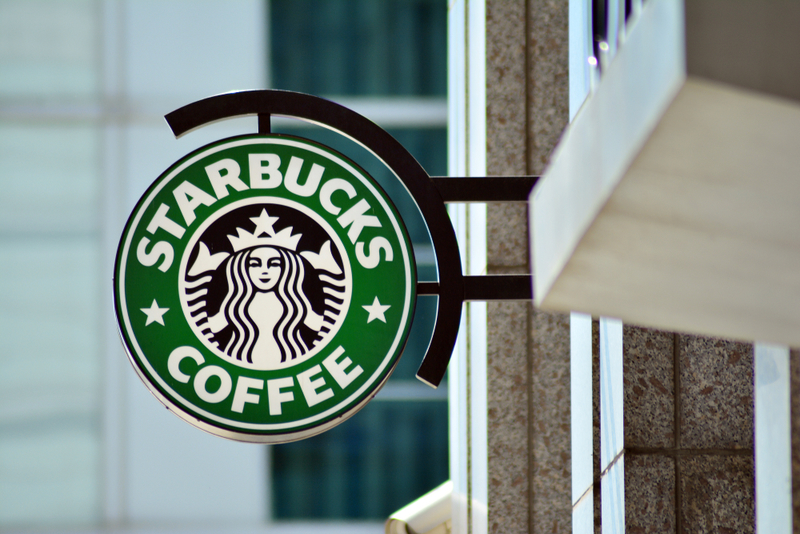 Still, this is not a traditional coffee drink and can easily be overlooked. Just note a grande will provide you with 40 milligrams of caffeine, so you have the giddy-up your morning needs. Not to mention, the aromatics of this beverage are like no other drink. You can even throw in a dash of salt to your London Fog Latte to enhance the sweet with a little savory. The next time you need to decide what to order at Starbucks, try the London Fog Latte.

Five Reasons Why Everyone Should Experience Working In The Hospitality Industry
Many people think that the hospitality business is an easy job, but it requires a lot more than just smiling at customers.

Is It Time for a Juice Cleanse?
We always encourage healthy nutrition. But is a juice cleanse part of such nutrition? You decide.