The Best Pumpkin Spice Recipe to Try at Home

Sep 8, 2021 | Michelle Muller
Share on Facebook
Nothing says autumn quite like the arrival of pumpkin-spiced everything. There’s something about this magical combination of sugar, cinnamon, ginger, nutmeg, and cloves that makes our hearts melt from the inside out. These warming spices take the bland flavor of pumpkin and elevate it to something that not only tastes delicious but actually makes us feel good on an emotional level, too. 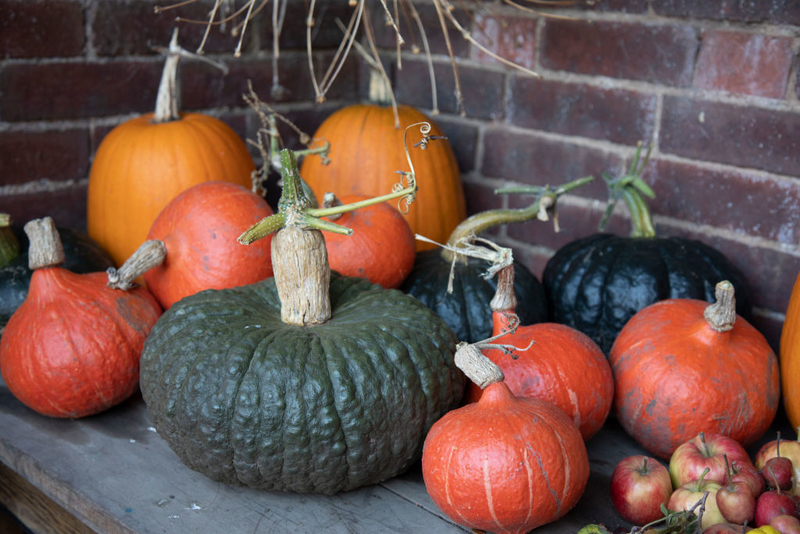 In Pictures via Getty Images
Since its debut, the Starbucks Pumpkin Spice Latte has become a harbinger of fall, leaving us keenly awaiting the release of our favorite autumnal coffee drink. Pumpkin Spice Latte has taken on a life of its own as we witness the moment the air even thinks about turning chilly, and it’s not surprising that the PSL is Starbucks’ most popular seasonal release. Before it hit menus in 2017, the company had sold more than 350 million of the drinks worldwide.  The pumpkin spice craze takes over between August and November, and by now, every recipe has a pumpkin spice version. If you can’t wait for Starbucks to release its signature fall drink, there is good news! Making your own at home is dangerously simple! Whole milk works best if you want a real frothy latte, but you can still use other alternatives; we recommend oat or almond milk. They will both foam up well but might take a little longer than whole milk would.

In a saucepan over medium heat, whisk together milk, pumpkin, maple syrup, spice, and vanilla extract. Cook, continually whisking until mixture is warmed, then blend the mixture with an immersion blender until frothy. Pour hot espresso into a mug, then top with pumpkin-spice foamed milk. Top with whipped cream and a sprinkle of pumpkin pie spice.

The Complete Guide to Building an Actual Igloo
Igloos help people brave the lowest of temperatures. Here is how you make one on your own.

Bring the Happiest Place on Earth Home With You: DIY Disney Churros
Disney food is magical. But you can recreate some of this magic with their official churro recipe.

Four Tips to Boost Your Cake Game
With these four simple tips, you too can bake an Instagram-worthy cake and make your friends drool.