The Fall & Rise of Hugh Herr

Apr 24, 2022 | Barnali Sarkar
Share on Facebook
Hugh Herr was an American prodigy rock climber. He started climbing at a very young age, and by the time he turned 8, he had scaled Mount Temple (11,627 feet) in the Canadian Rockies. By 17 years old, he was already known as one of the best rock climbers in the USA. 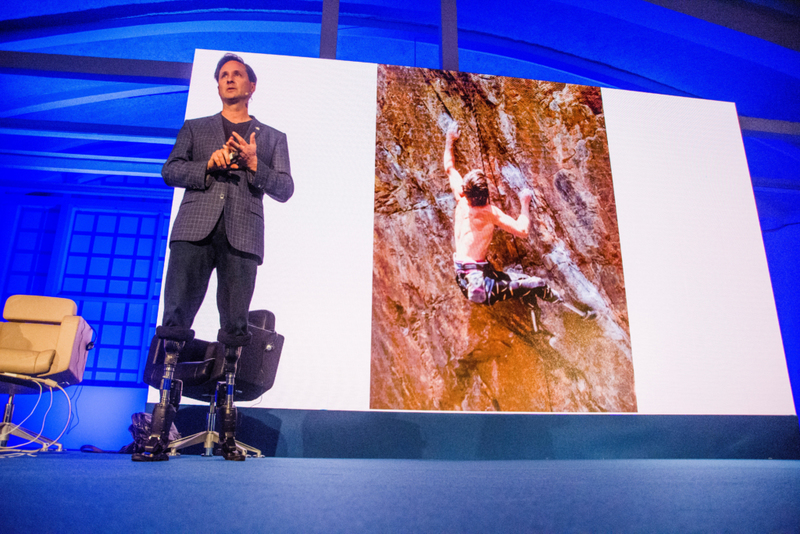 Alamy Stock Photo
Herr and another climber, Jeff Batzer, embarked on a climbing expedition in January 1982. They were ascending New Hampshire’s Mount Washington and had to negotiate difficult terrain. Soon, they were caught in a snow blizzard in Huntington Ravine and had to descend into the Great Gulf where they spent three nights in-29 degrees. They stayed alive and kept warm by hugging each other. On the fourth day, a rescue team spotted them but both of them had already suffered bad frostbite and hypothermia. Both of his legs had to be amputated from below the knee while Batzer lost the fingers of his right hand, his lower left leg, and the toes of his right foot. 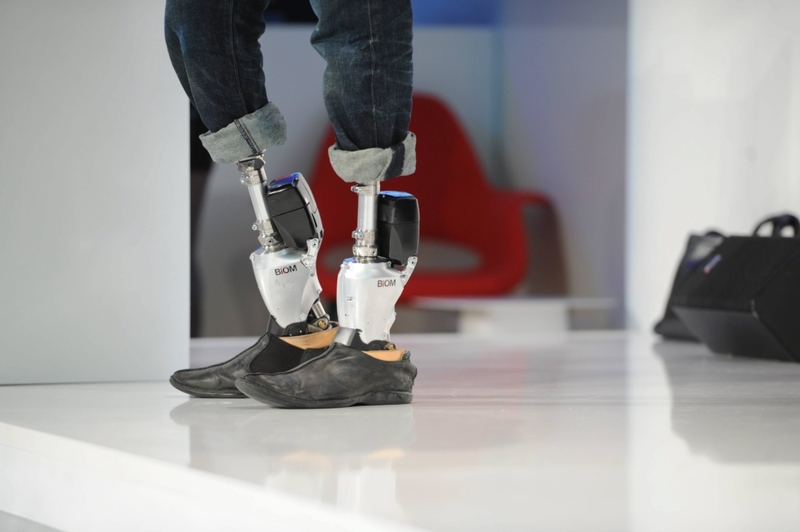 These limbs help below-the-knee amputees to take part in various activities like running, walking, climbing mountains, and more. Herr’s laboratory also creates bionic foot-and-ankle prosthetic devices and artificial knees that can be used by those with above-the-knee amputations such as war veterans.

Herr can now climb mountains even better than he could before his accident! He is known as the first person who is a double amputee to take part in a sport and compete with able-bodied, elite sportspersons.